Chelsea midfielder Jorginho has said he would "hate to see" manager Maurizio Sarri leave the club this summer amid continued speculation he is being targeted by Juventus.

Sarri steered the Blues to a third-place finish in the Premier League in 2018-19, as well as the UEFA Europa League title. However, the style of football played by the Italian left some Chelsea supporters underwhelmed and there were times when the coach received heavy criticism.

Jorginho was the first signing made by Sarri at Chelsea, with the duo having worked well together at Napoli.

The Italy international said he wants to continue working together at Stamford Bridge and commented on the potential reaction from Napoli fans if Sarri was to end up with the Turin giants, per Jonathan Spencer of the MailOnline:

"He did a good job for Chelsea. There was some criticism, but ultimately we finished third, won a cup and lost another in a final. I think it was a great season, and I'd hate to see him go.

"The Napoli fans still have him in their hearts, it's normal that they can get angry. They're passionate, they can give you everything. They could treat it as a betrayal, they're like that. We'll see what happens."

Chelsea were dominant against Arsenal in the Europa League final, as two goals from Eden Hazard inspired them to a 4-1 win in Baku (U.S. only):

Olivier Giroud entered the #UELFinal as the competition's top scorer, and he left with another goal, another assist, and the trophy 😏🏆🔵 Watch every big moment from Chelsea's triumph on the #UEL Final Highlight Show on #BRLive: https://t.co/wefmojP9Wq https://t.co/Tq2SEwx5PQ

For Sarri, the trophy represented vindication at the end of a campaign where his methods have been put under major scrutiny. The arrival of Jorginho was a catalyst for the coach imprinting his style on the Blues team.

The deep-lying playmaker is at the hub of the side, as Jorginho is constantly on the ball seeking to get attacks in motion. Initially, the midfielder was a little too passive in his play for Chelsea, although late in the campaign he started to show his worth to the side.

Squawka Football summed up his influence over the season and commented on his defensive workload in the Europa League final:

Jorginho made seven tackles against Arsenal in the #UELFinal, the most by a Chelsea player in a single Europa League game this season. Sweeping up in the middle of the park. 🧹 https://t.co/N1xIS6w8H5

Liam Twomey of ESPN said he thinks Jorginho's game often suffers when those around him aren't doing their jobs properly:

Jorginho has had bad games for Chelsea, but generally he works as well as Sarri's system does. The players around him executed everything much better last night, so he never lacked for forward passing options #cfc

Jorginho may not be the flashiest of players and often his passes appear straightforward. However, as the season wore on he became more recognisable as the player who was exceptional at the San Paolo, showcasing his awareness, intelligence and vision on the ball.

If Sarri was to depart, it would be intriguing to see what effect that would have on Jorginho's game, as the player has become so accustomed to playing under the manager. However, the midfielder has shown enough in recent months to suggest he can be a hit in the Premier League beyond this term. 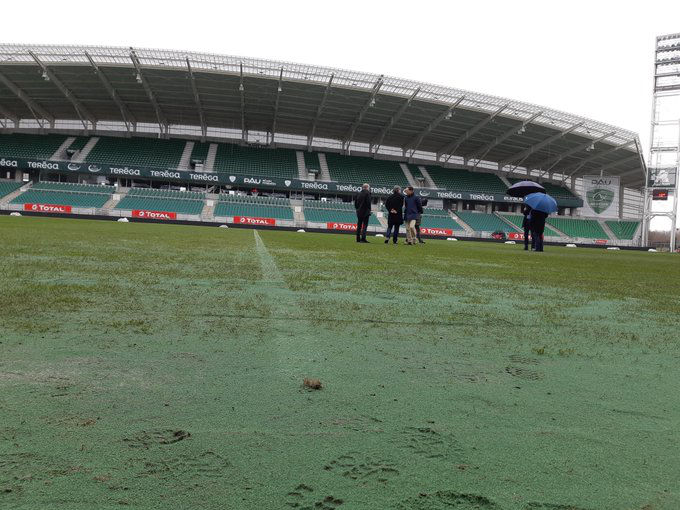 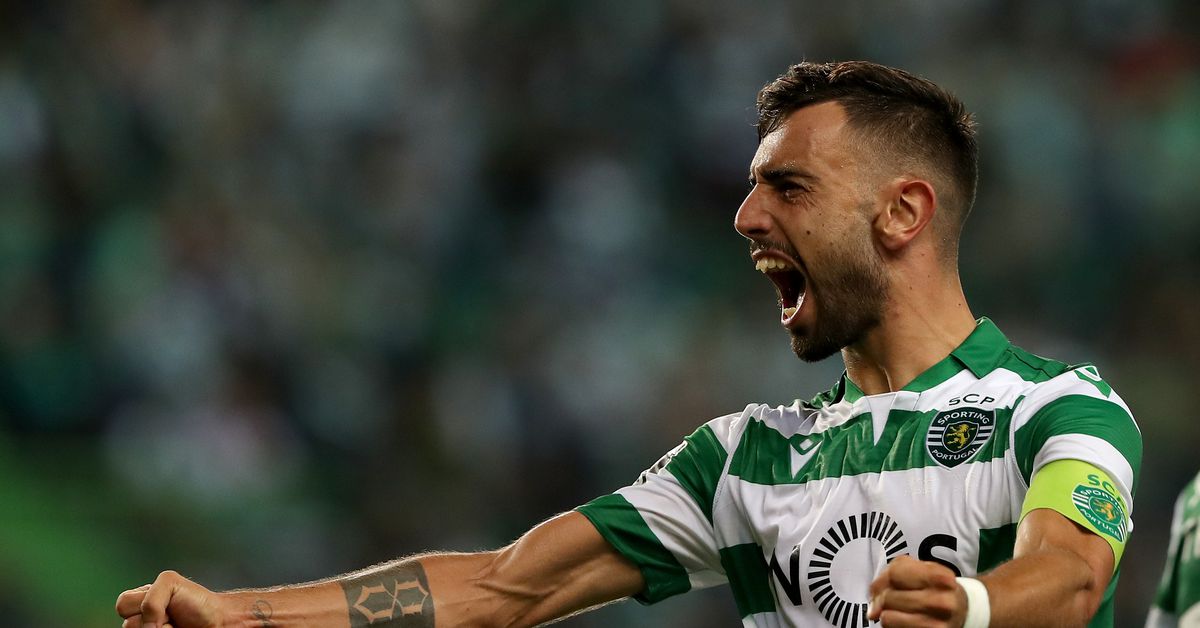