Boland noted Keuchel has been working "every five days or so" to emulate his regular usage on an MLB pitching staff.

The Athletic's Ken Rosenthal and Josh Tolentino reported Saturday the Yankees are targeting Keuchel, though they noted New York prefers to remain under the $246 million luxury tax penalty. The team is projected to have a $227.6 million luxury tax figure, per Roster Resource.

Rosenthal and Tolentino added that Keuchel and fellow free agent Craig Kimbrel are likely to sign at some point after midnight on June 2, since teams would no longer have to forfeit a draft pick.

Keuchel is an obvious candidate for the Yankees to consider adding in the middle of the season.

Keuchel is coming off a 2018 season in which he finished 12-11 with a 3.69 FIP in 34 starts, per Baseball Reference. If the left-hander can repeat that production in 2019, he'd be a great addition to the Yankees, who lead the American League East by two games despite the numerous injuries to key players. 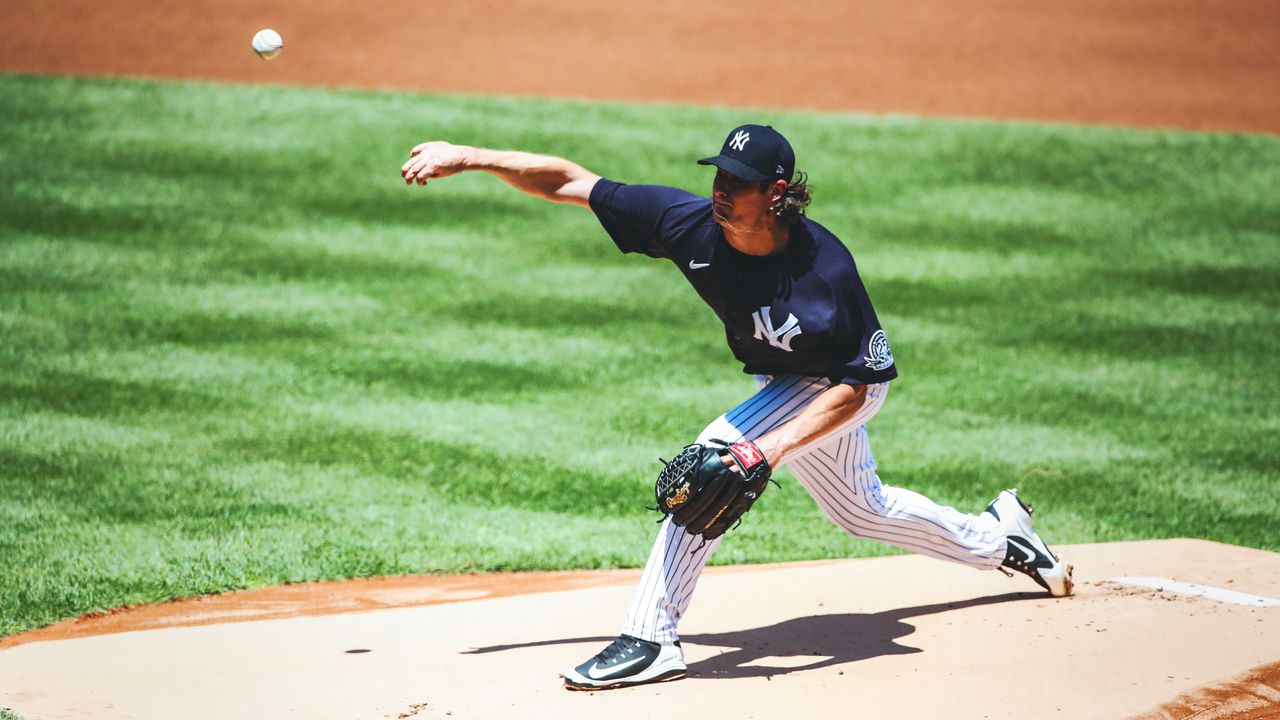