The New York Yankees announced Monday that slugger Miguel Andujar is once again on the injured list due to his right labrum tear.

The third baseman and designated hitter missed over a month of action with the shoulder injury before being activated in early May. Unfortunately, he lasted just over a week before needing to go back on the IL.

Pitcher Nestor Cortes Jr. was promoted from Triple-A in a corresponding move.

Andujar's injury is the latest in a string of bad luck for the Yankees, who have had to survive without some of their best players for much or all of the season, including Aaron Judge, Giancarlo Stanton and Luis Severino.

While he was sometimes overlooked in a deep lineup, Andujar was a big part of the team's success in 2018 while hitting .297 with 27 home runs and 92 RBI to go with an .855 OPS. He finished second in the Rookie of the Year voting behind two-way star Shohei Ohtani.

Unfortunately, things haven't been quite as smooth in 2019, as the shoulder injury has seemingly held him back.

The 24-year-old has a .128 batting average in 12 games with zero extra-base hits, including a 3-for-34 stretch since returning from the IL. His poor performance apparently showed the team that he is not over the issue that kept him out for a month.

"We do feel feel like the injury is certainly a contributing factor to some of the struggles," manager Aaron Boone said Monday, per Lindsey Adler of The Athletic.

New York will hope more rest will allow him to return to the player he was in 2018. 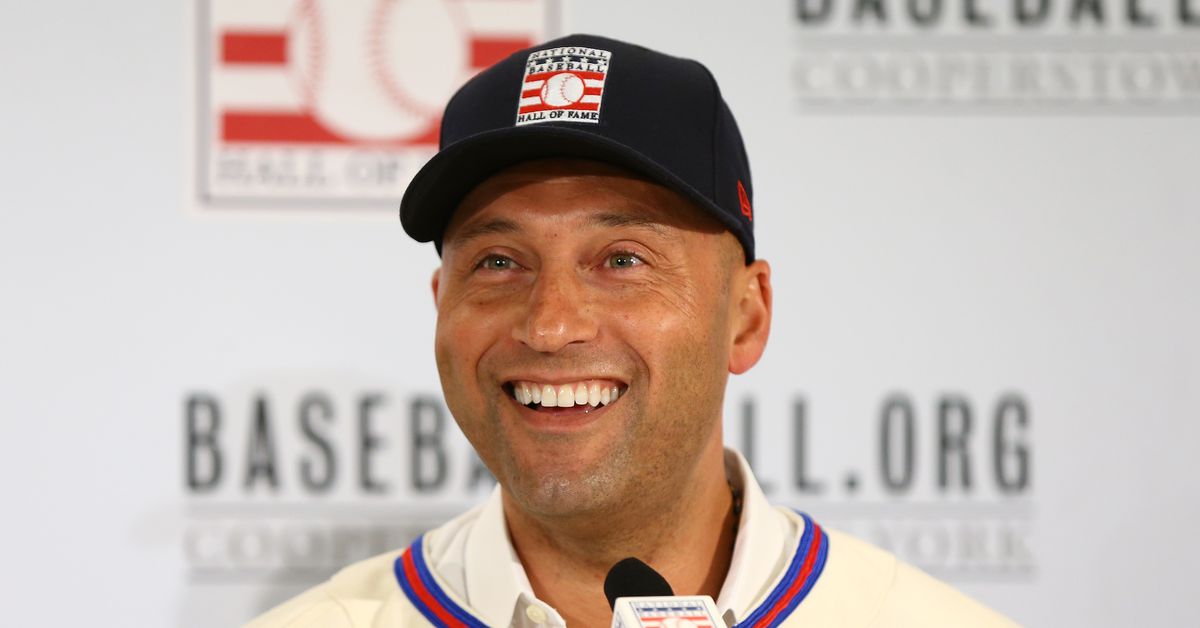 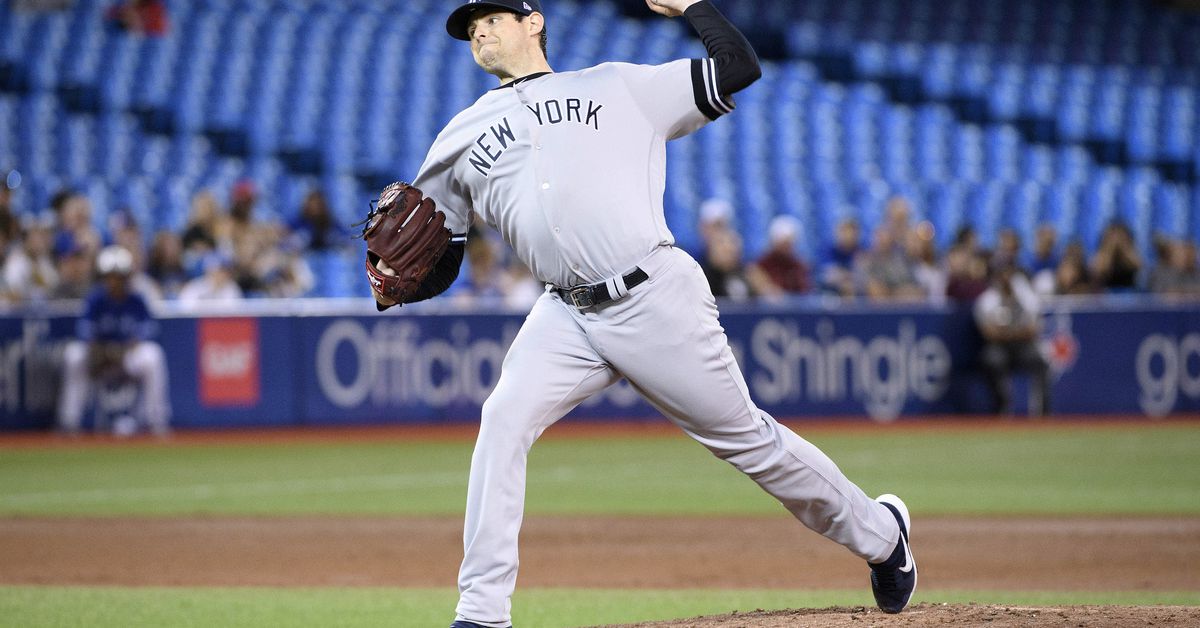