The Houston Rockets' most notable moves at the 2019 trade deadline were ones of salary shedding, as general manager Daryl Morey desperately maneuvered to get the team under the luxury tax.

While the Rockets ultimately were able to duck the tax, the move drew the ire of a large section of Houston's fanbase. When owner Tilman Fertitta expressed his frustration with the Rockets failing to advance past the Golden State Warriors in the postseason, many pointed to Fertitta's own edict to duck the tax.

Now, it appears Morey has been given the "green light" to pay the luxury tax next season, per Jonathan Feigen of the Houston Chronicle.

"I can promise you, we're gonna win some championships with James Harden because we're not going to sit here," Fertitta told reporters. "We will go to battle every year. We're going to have a strong offseason, and we're going to do whatever we can do to be a better team. We're not gonna sit on our hands. I can promise you that.

The Rockets are already pushing the tax line with $116.2 million guaranteed on their books for 2019-20. Feigen wrote the team will likely operate using the $5.7 million exception to maintain maximum possible roster freedom, though they could use the $9 million exception for a bigger difference-maker.

With Chris Paul and James Harden making more than $76 million combined, Houston's maneuverability is almost nonexistent. Morey could press the panic button and attempt to trade Paul, but it's unclear what type of market a 34-year-old making more than $40 million per year through 2021-22 would have.

Austin Rivers and Kenneth Faried could return, but the Rockets do not have their Bird rights. That limits the salary Houston could offer both players. Of the two, Faried seems like the likelier to return on a discount.

The Rockets attempted to reload their team last summer by taking chances on veterans on minimum contracts. The likes of Carmelo Anthony and Michael Carter-Williams worked out worse than anyone could have expected, leaving Morey to scramble on the buyout market to reconfigure the roster.

With a little more financial support from Fertitta, perhaps Morey will be able to find guys who better fit the construct of the roster. 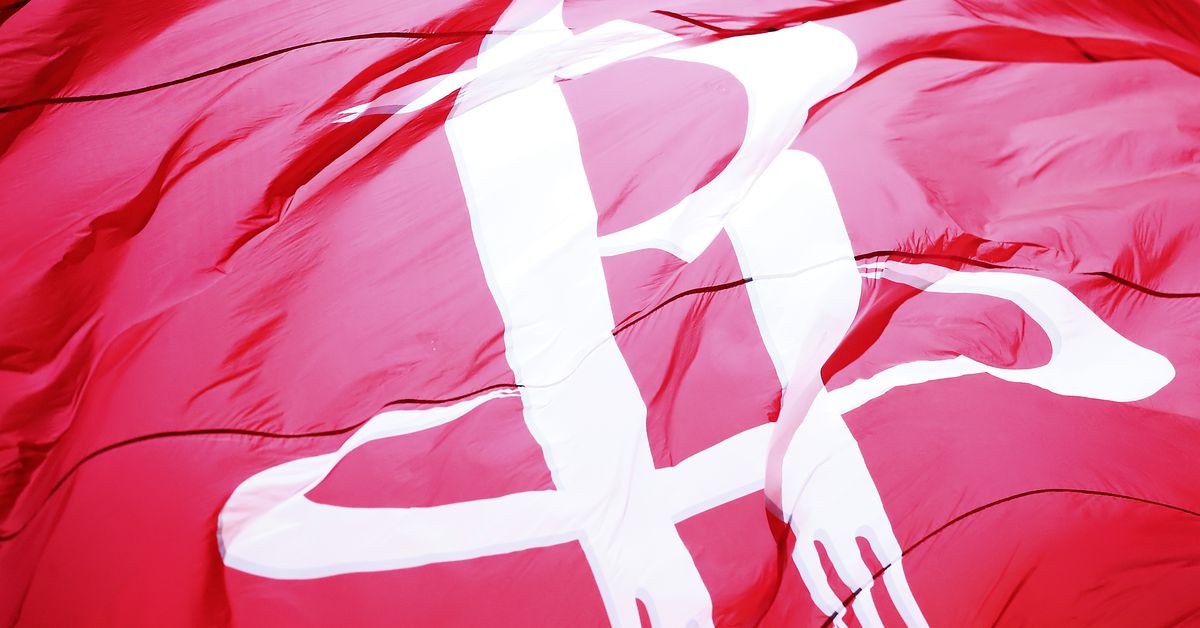