The Philadelphia 76ers laid an egg in Toronto in Game 5 against the Raptors on Tuesday, getting smoked 125-89. The listless, lethargic performance left the 76ers on the brink of elimination down 3-2 in the series.

"So when we look at the Philadelphia 76ers, we have to pay attention to the fact that again, it's not just about the outcome, it's how it comes about. If you lose last night's game, and it's a close game and they pull away in the fourth quarter or something like that ... we ain't got nothing to say. You know what? Your points are valid.

"But when you show up and you get beat down, and I'm talking about getting your butt waxed, which is what happened to them last night, to the point where Drake is leading the fans, mimicking Joel Embiid, doing the airplane and all that other stuff. I mean, just going off. When that kind of stuff happens, then you know what, that's not just about Embiid, that's about a deeper problem.

"Which is why we're seeing reports and hearing reports coming out as late as this morning talking about how Brett Brown's job might be in jeopardy, because those are the kind of things that make you look at a team, and it might not be his fault, it might be theirs, but in the end, you're looking at the team and saying, 'What in the hell is going on here?'"

This isn't the first time observers have suggested Brown could be on the hot seat without a deep postseason run. Even Sixers ownership has hinted that could be the case.

In March, managing partner Josh Harris told Jackie MacMullan of ESPN.com that it would be "problematic" if the Sixers failed to advance past the first round:

"It would be problematic. Very problematic. It would not be what we're playing for. We'd be unhappy. I'd be unhappy. The city would be unhappy. We're going to work hard to make sure that doesn't happen. We have enough talent on our roster that if we play the way we're capable of playing, we can beat any team in the East."

The Sixers handled that obstacle, beating the Brooklyn Nets in five games. But general manager Elton Brand said in no uncertain terms that the goal for the Sixers was to get past the second round.

"My goal and my expectation is to definitely get past where we got last year," he told reporters in April. "We got to the second round, we lost to Boston. I expect us to pass that."

Given the comments of Harris and Brand, it's fair to question Brown's job security with the 76ers behind 3-2 to the Raptors.

In Brown's defense, he's had little time to work with the team's big four of Joel Embiid, Jimmy Butler, Ben Simmons and Tobias Harris. Philadelphia acquired Butler in a trade early in the season, while Harris came aboard ahead of February's trade deadline. Embiid played sparingly down the stretch because of injuries, further limiting the foursome's opportunity to develop chemistry.

But the stakes are high in Philly with Butler and Harris both set to hit free agency this summer. If both depart, the Sixers could be back to the drawing board when it comes to building a contender. A quick playoff exit could lead Butler and Harris to seek greener pastures, and Brown could be on the chopping block too. 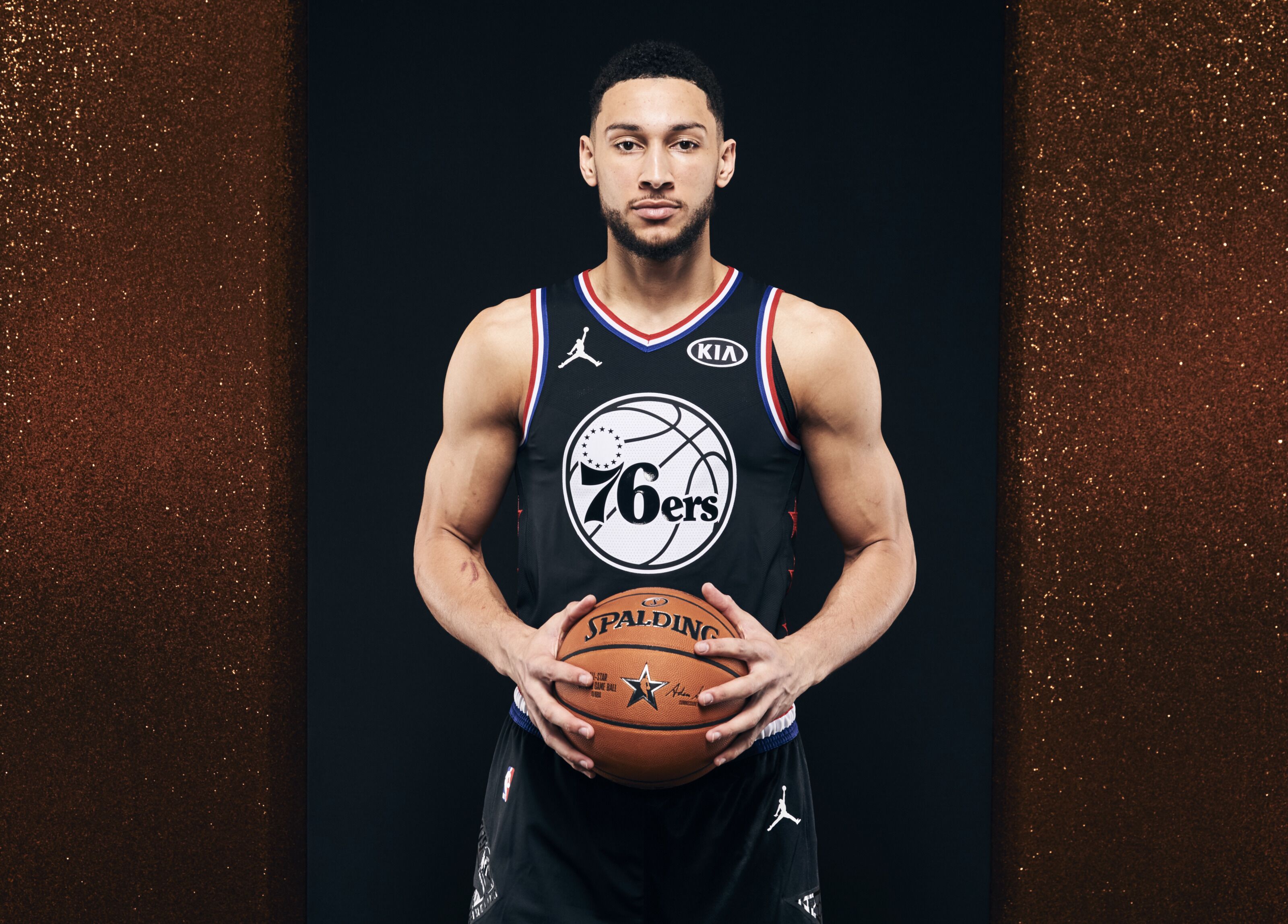