Apparently, some in the New York Knicks organization are not sold on trading their first-round pick in a potential Anthony Davis trade.

Ian Begley of ESPN reported there is "no consensus" that the Knicks would trade their selection, even if it does not land at No. 1. The Knicks, Cleveland Cavaliers and Phoenix Suns each have a 14 percent chance of landing the top overall selection, which is presumed to be Duke's Zion Williamson.

The Knicks will not pick lower than No. 5 in the first round unless they make a trade.

Some in the organization might not be fully sold on trading the pick for Davis, but it shouldn't be hard to twist the arm of skeptics.

Davis is 26-year-old who averaged 25.9 points, 12.0 rebounds, 3.9 assists and 2.4 blocks on 51.7 percent shooting despite playing backup minutes for the final two months of the season. He's the platonic ideal of what you'd want from a No. 1 overall pick and has more than a half-decade's worth of prime left.

Couple that with the Knicks' well-known plans to pursue Kevin Durant, Kyrie Irving and other max-level free agents in July, a Davis trade would be a no-brainer—even if they win the Zion Williamson lottery. A Durant-Davis-Irving core would be the favorites in the East next season, even if they can only field a skeleton crew around them.

The better question is whether the Knicks have enough in their talent coffers to entice the Pelicans. If they land the Williamson pick, then New Orleans should and could be willing to talk. But there is a pretty large chasm between Zion and the likes of RJ Barrett and Ja Morant. The Knicks would probably have to put Kevin Knox and Mitchell Robinson on the table at that point to get the Pelicans to the negotiating table. 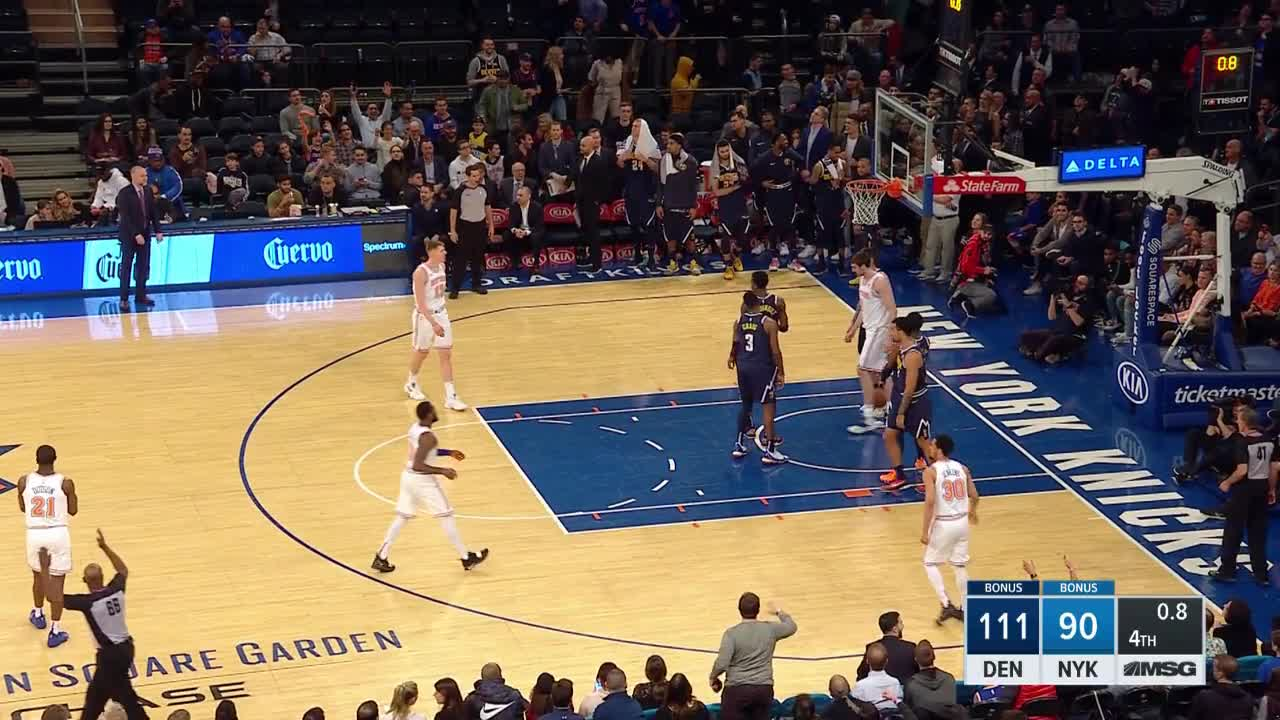 It's fair to say the 2019 lottery will be the most important Knicks moment of this decade, if not longer.