Santana, a Dominican Republic native who passed his citizenship test in early April, took the Oath of Allegiance at the Carl B. Stokes United States Courthouse (via Cleveland.com):

The 33-year-old slugger and Tribe teammate Hanley Ramirez both passed the citizenship test after studying nightly throughout spring training.

Indians manager Terry Francona said both players were "pretty proud" about their accomplishment, and he was more impressed after trying the questions himself.

"I was talking to Santana yesterday," Francona told reporters April 5. "I said, 'I'm calling [bullcrap]. Somebody did the test for you.' So he came in and he had the questions on his phone, so we looked through the first 10. He got nine of them right. I got seven."

It's unclear when Ramirez will go through his naturalization ceremony.

Santana and his family, who were in attendance Friday morning, can spend the night celebrating his achievement because the Indians' game against the Atlanta Braves was rained out.

Adam Cimber could be linchpin for Cleveland Indians bullpen in 2020: Tribe Take 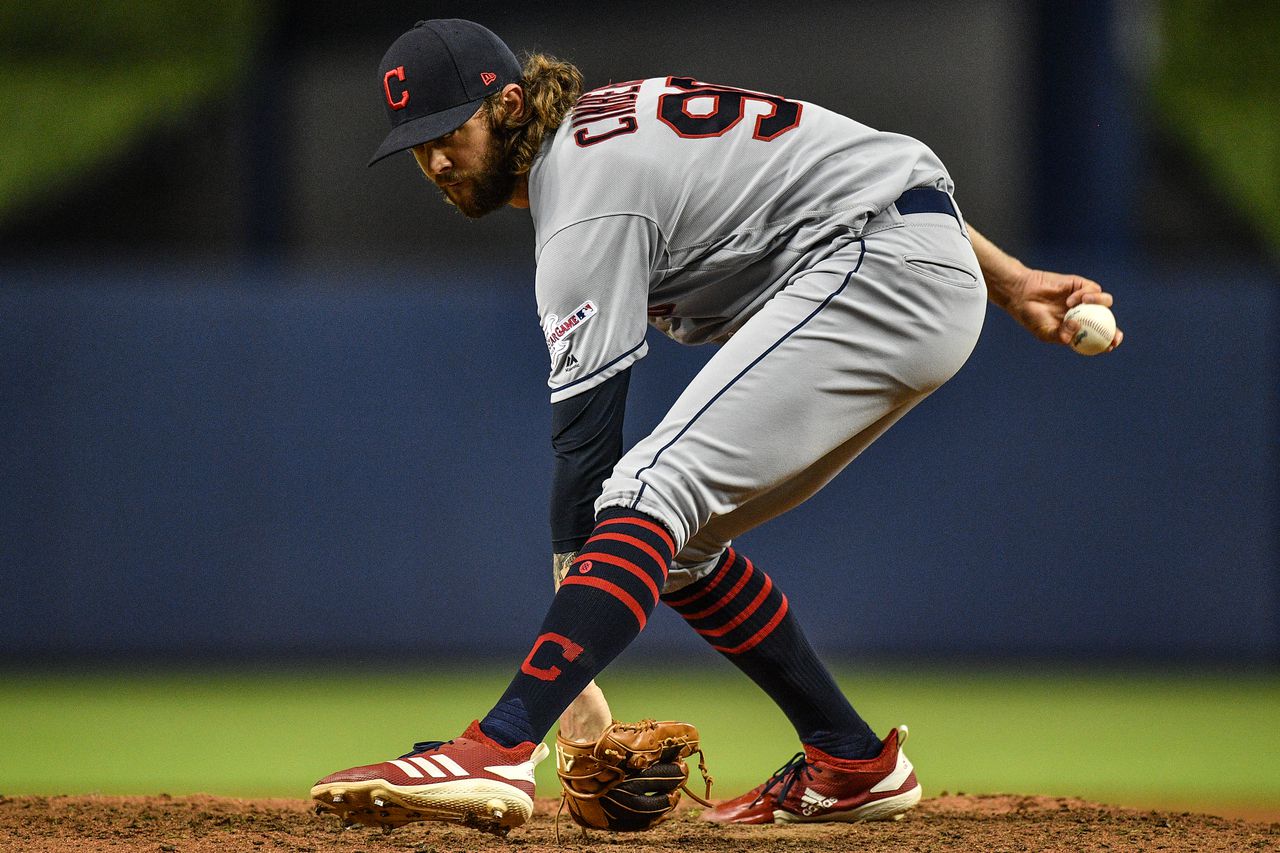 Adam Cimber could be linchpin for Cleveland Indians bullpen in 2020: Tribe Take 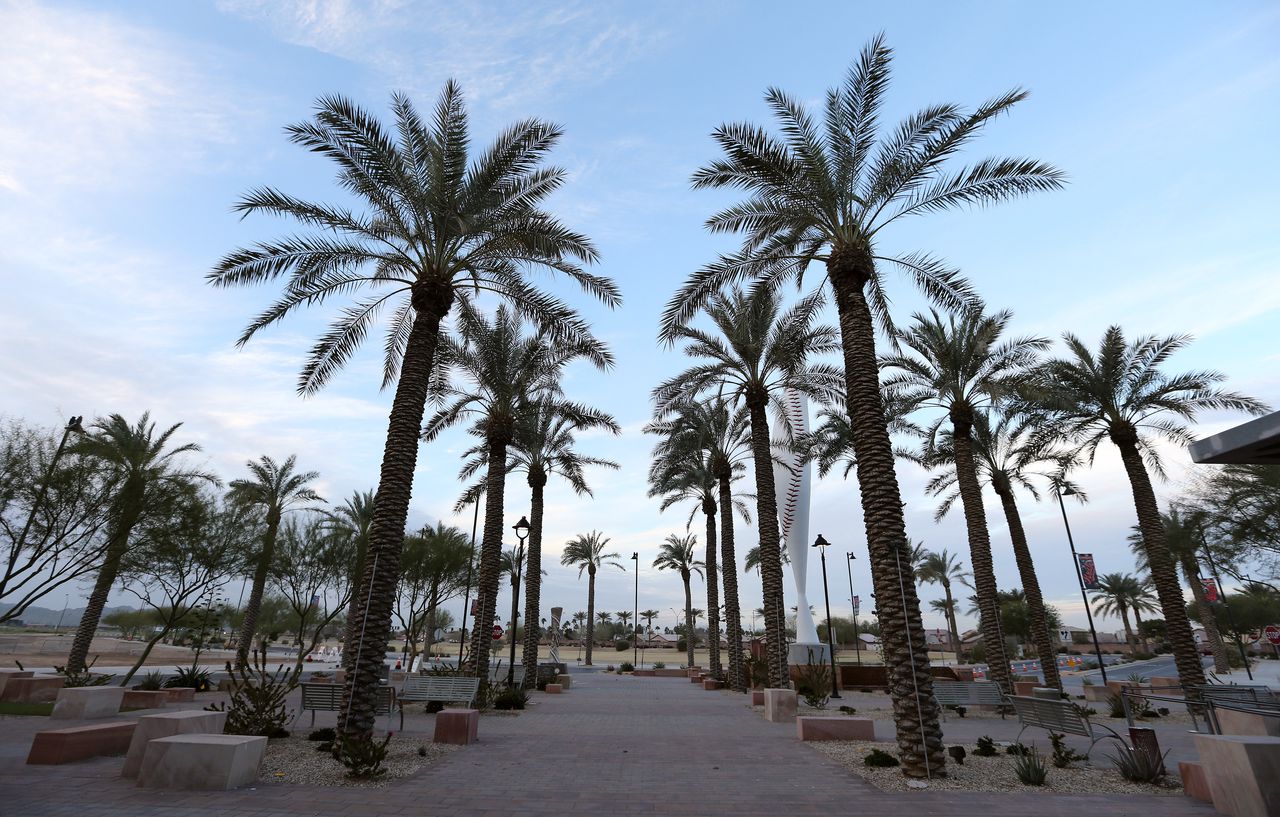