Even after leaving Thursday night's game against the Oklahoma City Thunder due to a left shoulder injury, New Orleans Pelicans star Anthony Davis still reportedly plans to suit up for Team LeBron in the 2019 NBA All-Star Game in Charlotte, North Carolina, on Sunday.

ESPN's Ramona Shelburne (h/t colleague Tim MacMahon) reported that an MRI showed Davis had suffered a muscle contusion but that the injury was "nothing too bad." Per Chris Haynes of Yahoo Sports, Davis' status will officially be determined by how he responds to treatment in the days leading up to the game.

Davis left the Smoothie King Center before New Orleans completed its 131-122 victory over OKC. Although Pelicans coach Alvin Gentry declined to comment on the situation after the game, ESPN's Adrian Wojnarowski reported Friday that ownership was "livid" with the star's decision to leave the arena early.

It marked just the latest bump in the road for what has been an eventful 2018-19 season for the former No. 1 overall pick. Davis missed three games early on this season due to a sprained right elbow and was recently sidelined for nine games with a sprained left index finger.

Meanwhile, Davis' camp went public with a trade request last month. While the Pelicans received calls from the Los Angeles Lakers, the New York Knicks and others, the team opted to hold onto its star for the time being.

Marc Stein of the New York Times reported last month that New Orleans was considering holding Davis out for the remainder of the season in order to protect a potential trade asset. However, ESPN's Brian Windhorst later reported the NBA threatened to fine the Pelicans $100,000 for every game Davis was a healthy scratch. 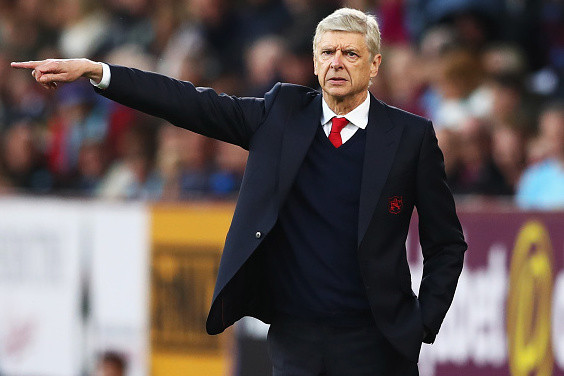 Davis himself has made it known that he intends to take the court when he's physically able to.

"My intentions are to play," Davis said last month, per Haynes. "I've been working to get my finger back healthy. Obviously, it's a tough situation, but my intention is to still play and when I'm able to play, I plan on suiting up."

That stance apparently extends to an exhibition like the All-Star Game.

Even through the injuries and the off-court drama, Davis has continued to play at an MVP-caliber level. The 6'11", 253-pound big man is averaging career-highs in scoring (28.1 PPG, which he also recorded last season) and rebounding (12.9 RPG) while adding 2.5 blocks and 1.6 steals per game this season. Those numbers helped earn him his sixth career All-Star selection.

Davis was taken by Lakers superstar LeBron James with the second pick among the reserves in the 2019 All-Star Game draft.