For the first time in 12 years, LeBron James could enter a postseason with no real chance at winning an NBA title.

While other big names like Tobias Harris, Marc Gasol, Otto Porter Jr., DeAndre Jordan and Kyle Korver all changed teams this season, the Lakers sat on their hands and will attempt a playoff run with James and a roster full of prospects who've never played in a postseason game.

Cue the "It's a bold strategy, Cotton" memes.

At 34, James is running out of time. After playing in all 82 games for the Cleveland Cavaliers last year, he's already missed 18 of L.A.'s 57 contests with a groin injury and for "load management." He needs veteran help now more than ever.

Maybe there's a plan to all of this. Maybe the Lakers have faith in Brandon Ingram, Lonzo Ball, Kyle Kuzma and Company. 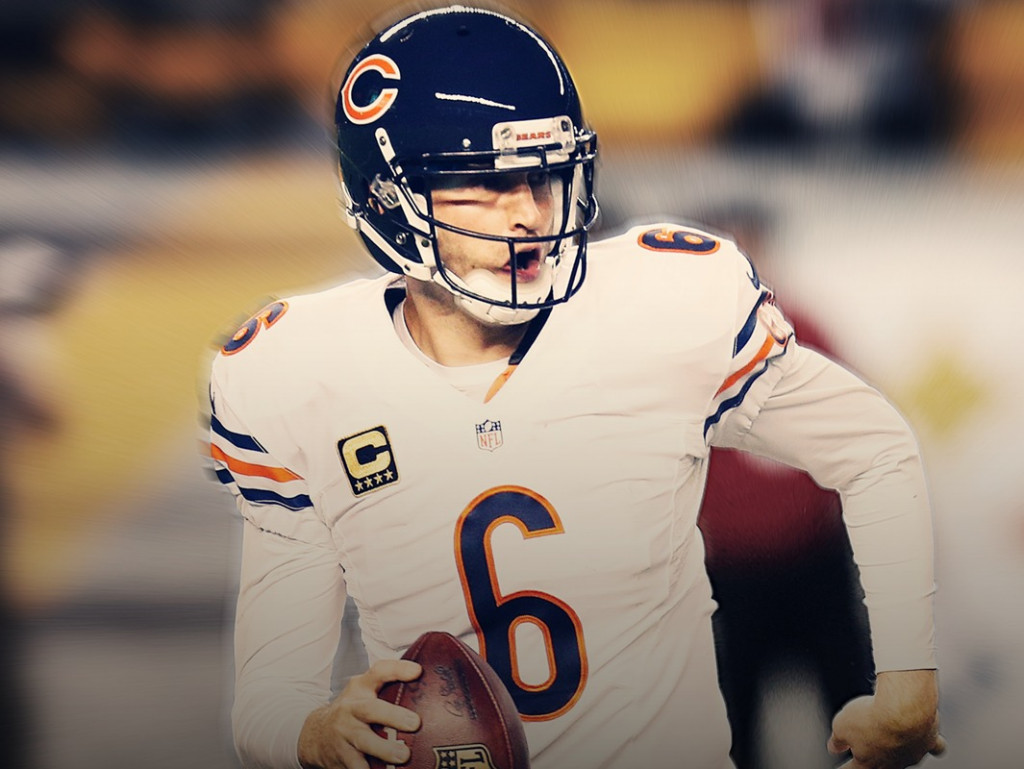 Or maybe, Los Angeles is beginning to make the same mistakes the Cavaliers did while handling James over a decade ago.

When the Cavaliers drafted James first overall in 2003, the roster was far worse than these current Lakers.

It had to be to ensure the team would be bad enough to get a top pick. When that was accomplished, the real work started.

Young, tradable talent was limited. Darius Miles never lived up to his sky-high expectations. Carlos Boozer left the team for the Utah Jazz in 2004 after an alleged handshake deal to re-sign with the Cavs fell apart. (Boozer's agent at the time? Now Lakers general manager Rob Pelinka.) Dajuan Wagner struggled with injuries and was later hospitalized with ulcerative colitis.

Still, the Cavaliers were armed with two major resources to fill the team around James: draft picks and cap space.

This is where things really went wrong.

Then-general manager Jim Paxson knew the team needed shooting during the 2004-05 playoff chase in James' second season in the league. The Cavs were 31-21 when they agreed to trade a 2007 first-round pick to the Boston Celtics for shooting guard Jiri Welsch.

In doing so, Paxson also agreed to release the lottery protection on their 2005 first-round pick (then owed to Charlotte via the Phoenix Suns). After all, Cleveland appeared to be headed to the playoffs and wouldn't get the pick anyway.

Not only was Welsch a complete bust—2.9 points per game, 18.2 percent shooting from three following the trade—but the Cavs also finished the season 11-19 to miss the playoffs at 42-40 overall. Those 2005 and 2007 first-round picks, perhaps Cleveland's greatest trade ammunition to acquire a second star, were gone.

With its draft picks depleted, Cleveland still had a great deal of cap space in the summer of 2005.

It's rare that teams with James have any significant money to spend on free agents, given his teams usually use all their cap space immediately in an effort to compete for titles.

Cleveland initially pursued Ray Allen and Michael Redd, two All-Star shooting guards who would have fit in perfectly next to James. After striking out on both, the Cavs had to settle for Larry Hughes, Donyell Marshall and Damon Jones.

As Chad Ford, then of ESPN, wrote at the time: "Hughes is a fantastic ball-handler and rebounder for a 2-guard making him—like LeBron—a very versatile piece in the puzzle. However, he's not a perfect fit in Cleveland. Hughes is not a good three-point shooter (a big need for the Cavs), has a history of injuries and has been inconsistent throughout his career."

This assessment would prove to be all-too correct. Hughes missed 58 games and shot just 39.6 percent from the field during his two-and-a-half seasons in Cleveland.

With few first-round picks and little young talent, the Cavs weren't capable of trading for any stars. The summer signings of 2005 capped them out until James left in 2010.

While James led the Cavs to the 2007 NBA Finals and eight playoff series wins, the team failed him during his first seven years in Cleveland.

The 2003-04 Cavaliers had something these Lakers don't: time.

James came to the Cavs straight from high school as an 18-year-old. Cleveland wasn't expected to win championships immediately.

Now, for both the Lakers and James, everything has to be about adding even more titles to their illustrious resumes.

If that's the goal, how does one explain the Lakers' roster management after acquiring the greatest player in the game today?

After getting James to agree to a four-year, $153.3 million deal, the Lakers spent over $30 million on Lance Stephenson, JaVale McGee, Michael Beasley, Rajon Rondo and Kentavious Caldwell-Pope.

"We purposefully wanted this team to be built very differently than the past ones he's played with," Pelinka told reporters.

While the Miami Heat and recent Cavaliers teams surrounded James with shooters, L.A. was curiously doing the opposite.

At the time, it seemed like the next domino was about to fall. After all, James left Cleveland to join Dwyane Wade and Chris Bosh in Miami. He then left the Heat and played with Kyrie Irving and Kevin Love. Who exactly was he joining the Lakers to play with?

The young core of 21-year-old Ball, Ingram (21) and Kuzma (23) seemed more likely to be trade bait than complementing talent. If they weren't going to be part of a trade package in the summer, surely all wouldn't make it past the Feb. 7 deadline.

The Lakers had a golden opportunity to deliver James a second star with Los Angeles-born Kawhi Leonard on the trade block in San Antonio.

Instead, L.A. failed to trade for Leonard, whom the Spurs moved to the Toronto Raptors, along with Danny Green and cash, for a modest package of DeMar DeRozan, Jakob Poeltl and a 2019 protected first-round pick.

Striking out in the summer hurt, but there was time.

No one could blame team president Magic Johnson and Pelinka for wanting to test out James with the young guys. Perhaps a promising star would emerge from the group or playing alongside James would inflate their efficiency numbers and trade values.

That experiment has yielded an average team that is sitting at 28-29 and 11th in the Western Conference after James missed time. The Lakers' most used lineup, a combination of James, Ball, Kuzma, Ingram and McGee, has a net rating of plus-0.2 in 234 minutes this season.

For the Lakers to make any noise in the playoffs, it appeared as though they had to do something of value at the trade deadline. Even those early Cavs teams brought in guys like Antawn Jamison, Ben Wallace, Wally Szczerbiak and Delonte West.

Now, it's not as if the Lakers didn't try to get Davis from the Pelicans. They offered their entire young core, first-round picks and were willing to take on salary from New Orleans, per Broderick Turner of the Los Angeles Times. That's more than a fair offer.

When the Pelicans said no, what was the Lakers' Plan B? Was there one?

It's easy to forget Johnson has never run a front office before. Pelinka went straight from player agent to general manager. Even Luke Walton is in his first stint as a head coach.

This is the same group that refused to trade either Ingram or the second overall pick in the 2017 draft for Paul George, who's now having an MVP-caliber season with the Oklahoma City Thunder.

Not pulling the trigger on the George deal or providing James with any sort of real help means the Lakers are essentially punting on the 2019 playoffs, provided they make them. For someone like James, who's been in the Finals each of the past eight seasons, this is unfamiliar territory.

Yes, the Lakers will have max cap space this summer, and yes, they can always revisit a trade for Davis at that time. But essentially giving up on a playoff run with James in this stage of his career seems foolish.

The Cavs mishandled James during the early part of his now-historic career. Thus far, the Lakers are doing the same.