According to Brian Windhorst on ESPN Radio (h/t HoopsHype), the "gossip" is that Tatum is open to the potential deal since he could be the face of the franchise in New Orleans, which he can't be in Boston currently due to the depth of talent on the Celtics roster.

While the Pels decided to hang on to Davis this season, he will almost certainly be dealt during the offseason after requesting a trade and informing the organization that he will not re-sign.

The Celtics have long been linked to Davis, and with Boston struggling amid lofty expectations this season, it wouldn't be surprising to see general manager Danny Ainge make a big move during the offseason.

Davis brings the type of dominant inside presence the Celtics currently lack. Plus, acquiring him could convince guard Kyrie Irving to re-sign.

Tatum has yet to reach that level, but he is oozing with potential and seems likely to develop into an All-Star in the coming years.

After trading down to select Tatum with the No. 3 overall pick in the 2017 NBA draft, head coach Brad Stevens deployed him early and often. As a rookie, Tatum averaged 13.9 points and 5.0 rebounds per game while shooting 47.5 percent from the field and 43.4 percent from three-point range.

With Irving and Gordon Hayward out injured, Tatum then went on to average 18.5 points per game during Boston's run to the Eastern Conference Finals.

Tatum, 20, has grown in some areas and taken a step back in others this season. He is averaging 16.4 points and 6.3 rebounds per game while shooting 45.3 percent from the floor and 37.6 percent from deep.

Perhaps the greatest blessing and greatest curse for Boston is the fact that it is deep at every position. Although that should be a good thing, the Celtics have struggled to find the right combination at times, and it may prevent young players from reaching their full potential.

If the Celtics do trade Tatum to New Orleans for Davis, nothing will prevent him from being the face of the franchise and a possible top star in the league.

It is likely that the Pelicans would need time to develop into a contender, but with Tatum as the centerpiece, it would presumably be much easier for the organization to attract free agents and build a winner in the near future.

Defense Gets Celtics Back on Track 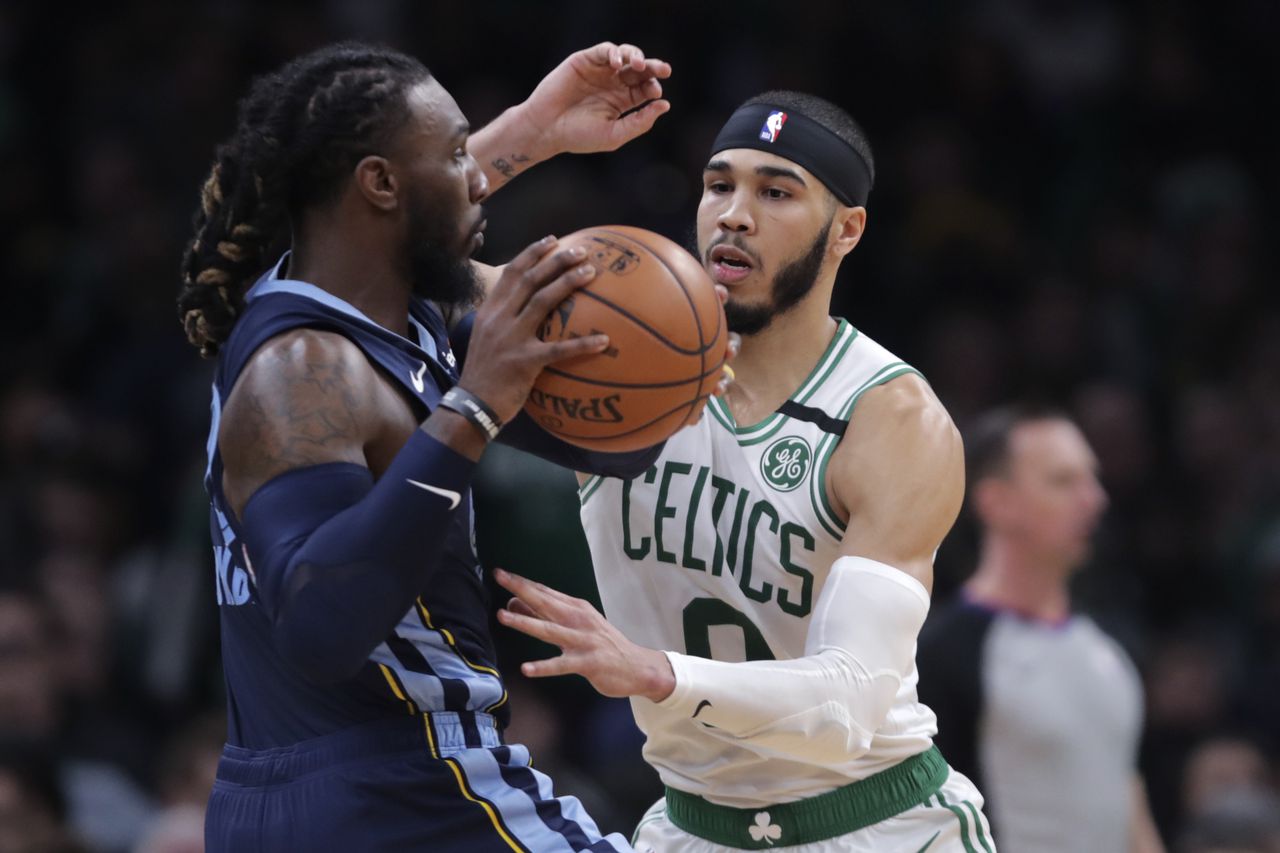 Defense Gets Celtics Back on Track

How Boston Pulled Off Impressive 23-0 Run vs. Grizzlies 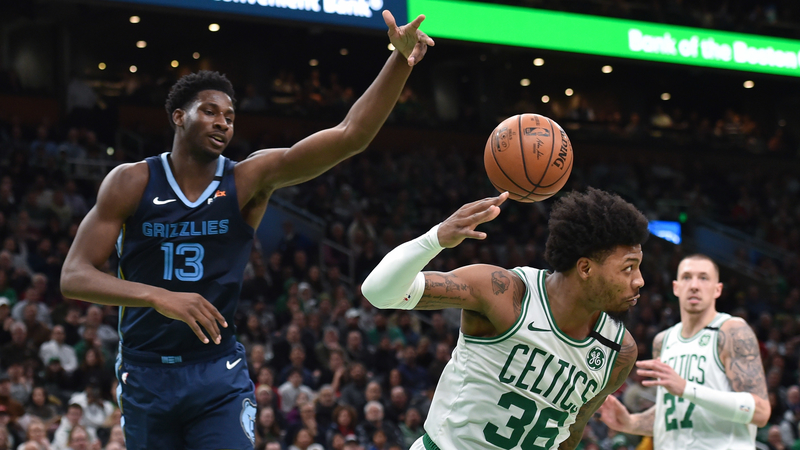 How Boston Pulled Off Impressive 23-0 Run vs. Grizzlies