The day football fans everywhere have been waiting for all week is finally here: Sunday.

What's more, it's the last Sunday of the 2018 regular season.

Week 17 will give us a definitive playoff picture, with multiple teams fighting for the last spots.

Four teams—the Baltimore Ravens, the Pittsburgh Steelers, the Tennessee Titans and the Indianapolis Colts—are vying for two spots that have yet to be clinched in the AFC. There is also some wiggle room in terms of seeds for the teams already in the playoff picture.

In the NFC, two teams fight for the last spot in the postseason—the Minnesota Vikings and the Philadelphia Eagles. The New Orleans Saints sit at the No. 1 seed in the NFC and are joined by three other division title winners.

Here's a look at the 2019 postseason schedule projections, courtesy of Sports Media Watch. In past Wild Card and Divisional Rounds, two games—one from the AFC and one from the NFC—were played each day, but that hasn't been confirmed for the upcoming playoffs. Additionally, games in the first two rounds last year were played at 4:35 p.m. ET and 8:15 p.m. ET on Saturday and 1:05 p.m. ET and 4:40 p.m. ET on Sunday.

Something to bookmark for next Sunday: the NFL Playoffs TV schedule: https://t.co/diMZFSA1Fa

All postseason games are also available through FuboTV.

It's not surprising to anyone to see the Kansas City Chiefs and the New England Patriots at the top of the AFC at No. 1 and 2, respectively. However, the fact that the Houston Texans are in the three seed with the potential to end the season with the same record as the Patriots—should the two teams win in Week 17—is a surprise.

After starting out the year with three losses, Houston, led by quarterback Deshaun Watson, turned its season around to become a playoff contender.

The Texans will face off against either the Colts or the Titans in the AFC Wild Card Round and should be able to come away with the win at home by depending on Watson's chemistry with wideout DeAndre Hopkins.

Houston would then go on to face New England in the AFC Divisional Round for a Week 1 rematch. Watson will have a whole season's worth of experience under his belt in this potential matchup with the Patriots, which could make it difficult for New England despite its home-field advantage.

Watson could pick apart the Patriots defense, and if Tom Brady continues to struggle, the Texans could see themselves moving on to the AFC Championship Game.

Another No. 3 team is a team to watch throughout the 2019 playoffs.

The Chicago Bears pose a challenge to all high-powered offenses and can prove to be a brutal team to beat if their offense is on a roll.

The outcome of two Week 17 games will determine which team the Bears will face in the NFC Wild Card Round. They will either match up against the Minnesota Vikings or the Philadelphia Eagles, depending on Week 17's results.

Either team would pose a threat for the Bears, but their stout defense should be able to contain either quarterback. Kirk Cousins will find it difficult to reach his go-to receiver, Adam Thielen, and Nick Foles may not have it in him to pull off another upset over such a defensively strong team.

If Chicago moves on to the divisional round, they will face one of the best offenses throughout the regular season in the Los Angeles Rams. However, the Bears showed that they know the Rams' weaknesses and are able to exploit them when they beat them 15-6 in Week 14.

This gives Chicago a chance to reach the NFC Championship Game and potentially take on a monster Saints team.

The Baltimore Ravens have turned their season around, and that is all thanks to one Lamar Jackson.

The 2016 Heisman Trophy winner has shown why he earned the trophy since taking over for injured Joe Flacco—and why he will keep that position. In the six games he has started, the rookie has thrown 935 passing yards and five touchdowns. More impressively, he has run for 466 yards and two touchdowns, showing how he can think fast and take the ball himself when put under pressure.

Baltimore has won five of its past six games with Jackson at the helm, including a dominant win over the Los Angeles Chargers and a three-point overtime loss to the No. 1 team in the AFC, Kansas City. And beyond Jackson, the Baltimore defense has been able to stifle quarterbacks like Philip Rivers, which bodes well for their potential upcoming playoff journey.

With all the energy and excitement around the Ravens, they should be able to beat the Cleveland Browns to secure a playoff spot. They have the potential to ride this momentum to wins over prominent teams like the Chargers, Chiefs and Patriots.

Their road to the Super Bowl would not be easy, but with the way they are playing, the Ravens may have it in them to go all the way. 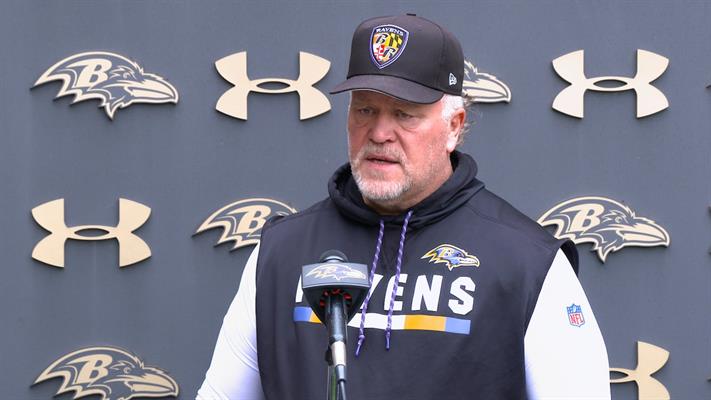 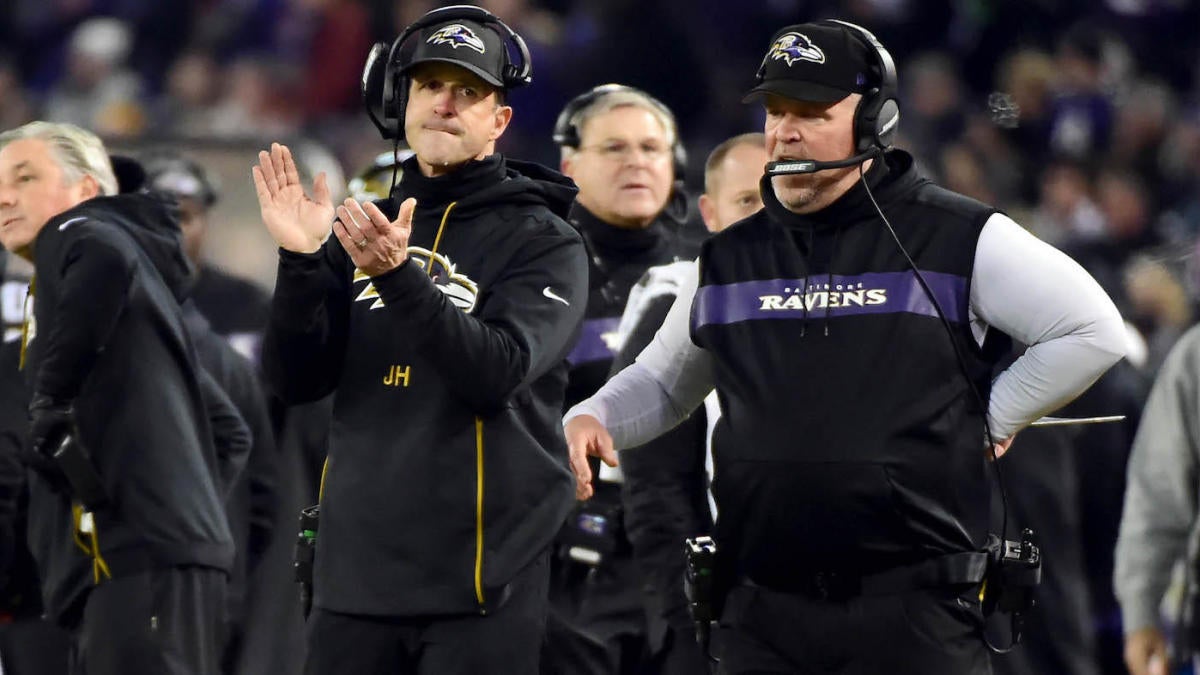 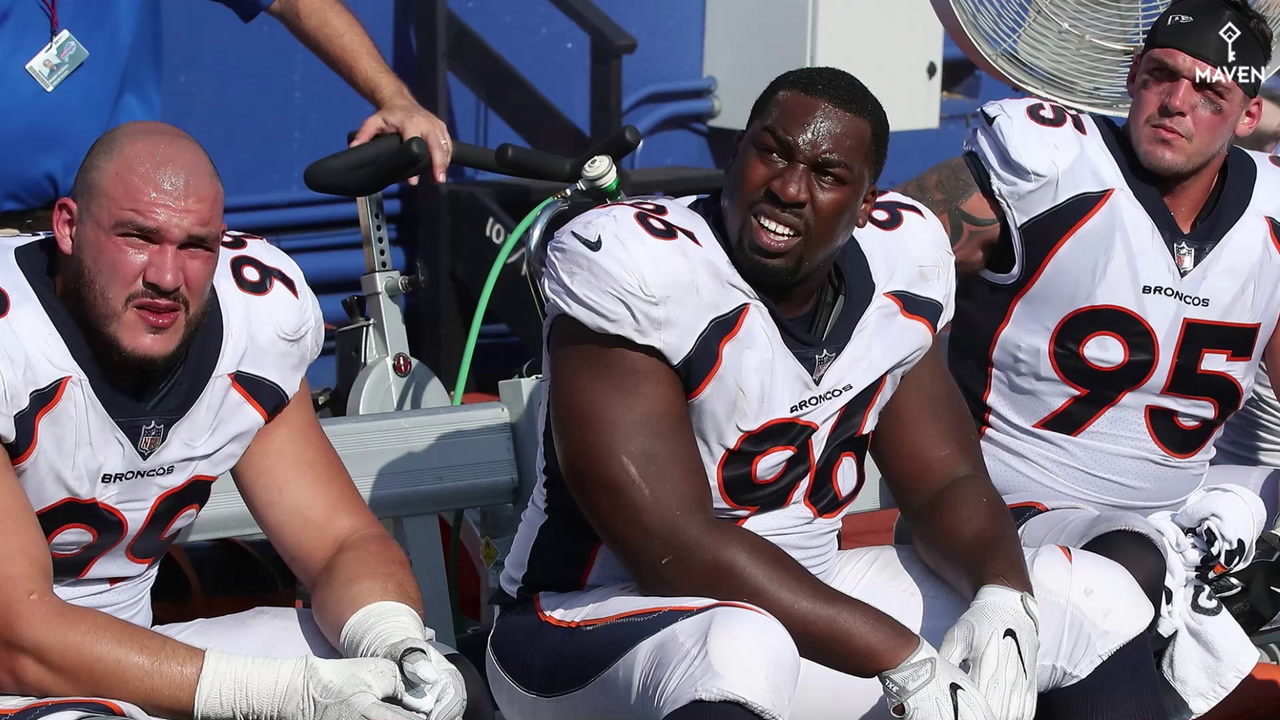