Per NBA.com's Steve Aschburner, Gentry addressed the rumblings about his star player.

The Davis trade winds picked up steam over the weekend when Adrian Wojnarowski reported on ESPN's Woj & Lowe show (h/t RealGM.com) the Los Angeles Lakers were stockpiling assets for a potential deal this summer.

"Here's the line they have to walk: They're not going to give away picks and their top young players in some deal that makes them incrementally better this season because they have to save all those assets for Anthony Davis, a big trade this summer either pre- or post-free agency," Wojnarowski said.

Then on Tuesday, LeBron James told ESPN.com's Dave McMenamin it "would be amazing" if the Lakers acquired Davis.

Davis is under contract to the Pelicans for one more season with a player option in 2020-21. 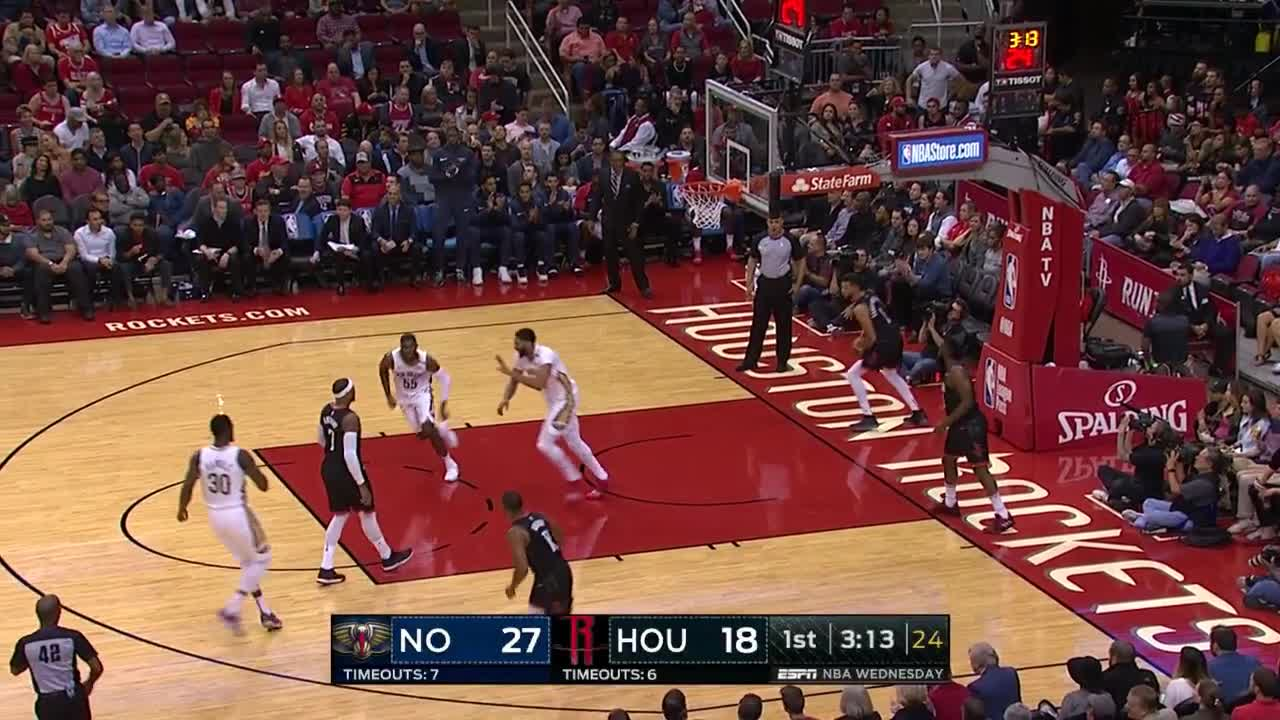 Davis is eligible for a supermax extension worth up to $230 million this summer. If he rejects that, it would make sense for New Orleans to try moving him for something instead of potentially losing him as a free agent with nothing to show for it.

The Pelicans have been inconsistent so far this season with a 15-17 record, but they are only two games behind the Houston Rockets for first place in the Southwest Division. 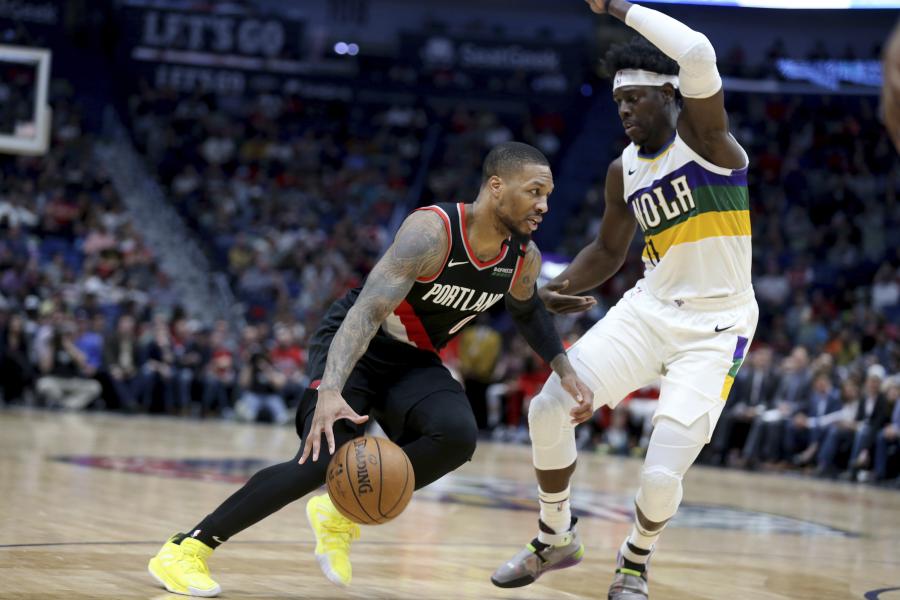