The Orlando Magic maintained a piece of their wing rotation Sunday when they agreed to terms to re-sign Terrence Ross to a four-year, $54 million deal, according to ESPN's Adrian Wojnarowski.

Ross is coming off a career season for the Magic. He helped lead them to the playoffs with a career-best 15.1 points, 3.5 rebounds and 0.9 steals per game while shooting 38.3 percent from three-point range.

It was an important bounce-back showing before he was scheduled to hit free agency because he dealt with injuries the season before and played a mere 24 games.

The Washington product entered the league in 2012 when the Toronto Raptors selected him with the No. 8 overall pick. They eventually traded him to the Magic during the 2016-17 season in exchange for Serge Ibaka, but he helped lead them to the playoffs three times before he was shipped away.

While Ross hasn't consistently lived up to the elevated expectations that come with being a top-10 pick, he is still a solid wing scorer who provides depth and a formidable outside shooting stroke. 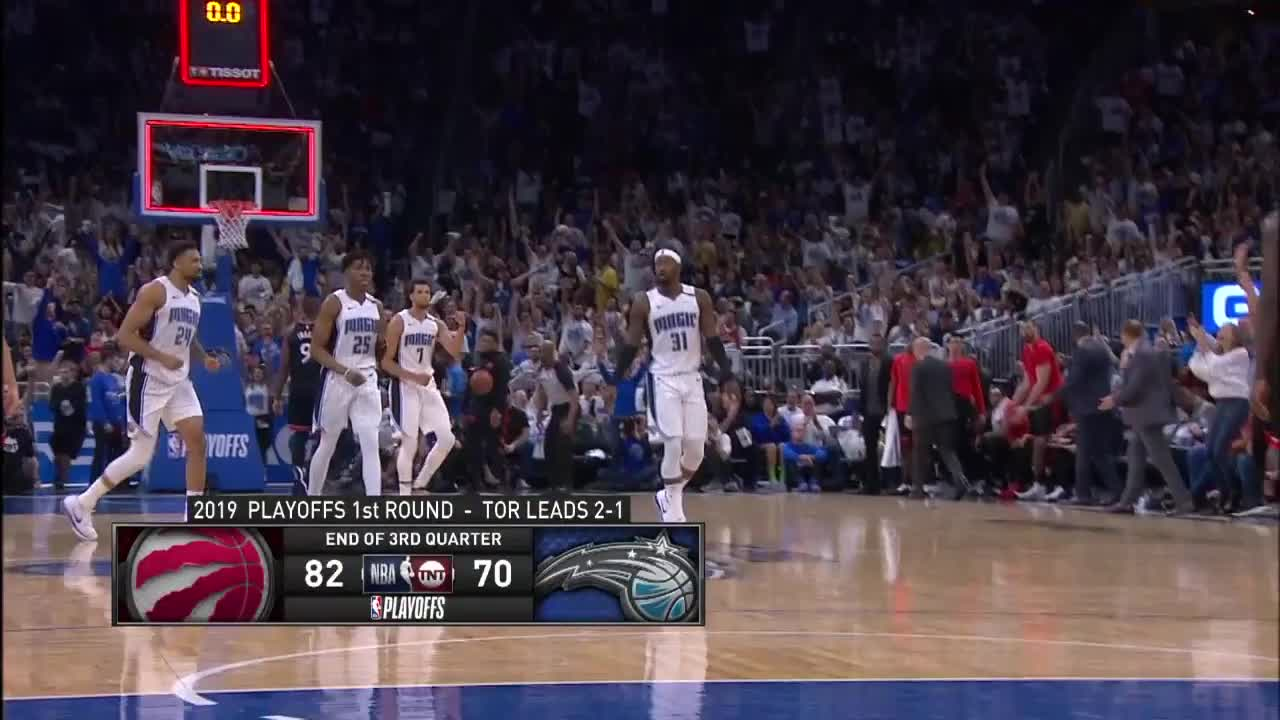 He averaged 9.5 points and 2.6 rebounds a night during his four-plus seasons with the Raptors while shooting 37.6 percent from three-point range.

He took the aforementioned leap as an offensive threat during the 2018-19 campaign for the Magic, but he showed flashes in 24 games following the trade in 2016-17 with 12.5 points a night in an Orlando uniform.

Ideally for Orlando, that resurgence will continue with additional continuity as he continues to bring veteran leadership for a team looking to make back-to-back postseasons for the first time since 2011 and 2012. He played 31 playoff games during his tenure in Toronto and another five last season, so he should be accustomed to playing on a big stage entering the next chapter of his career.

Ross could once again find himself on that playoff stage if he continues to improve on the offensive end. 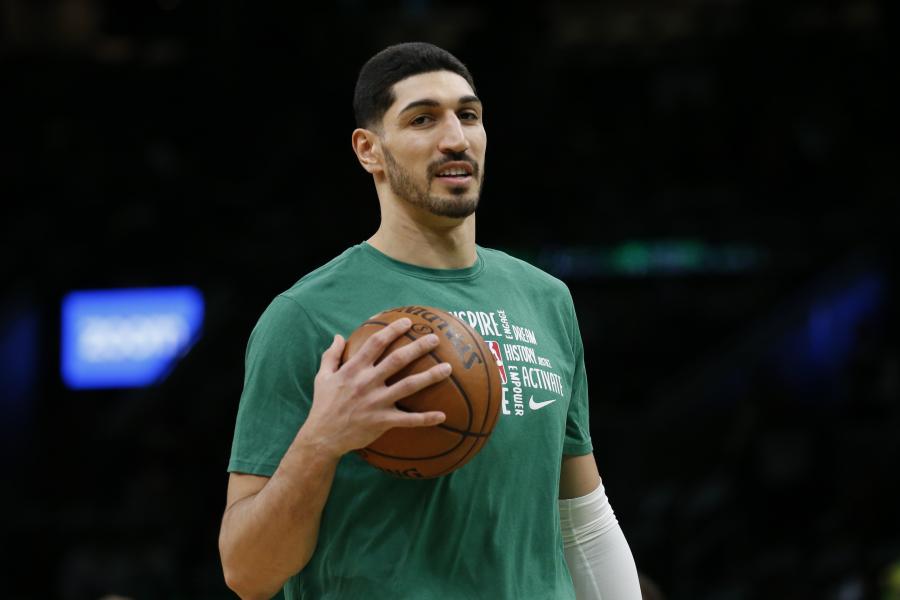