Jose Bautista was never a member of "The Fab Four," but he's now the most popular beetle in Canada.

An entomologist at the Canadian Museum of Nature named a new species of the insect after Bautista, the Associated Press reported (via ESPN.com).

Bob Anderson explained how he had been inspired by Bautista's famous home run and bat flip in Game 5 of the 2015 American League Division Series: "It was one of those moments in Toronto baseball sort of lore where he hit this big home run. And I thought what a great way to kind of recognize his contributions to Blue Jay baseball and to Canadian baseball, really, as a whole."

Bautista spent nine-plus seasons with the Toronto Blue Jays. He's fifth in franchise history in games played (1,235) and second in home runs (288). During his time in Toronto, the 38-year-old was a six-time All-Star and three-time Silver Slugger winner.

Little did Bautista know when he watched his three-run home run sail over the left field fence in October 2015 it would lead to him becoming the inspiration for a beetle species. 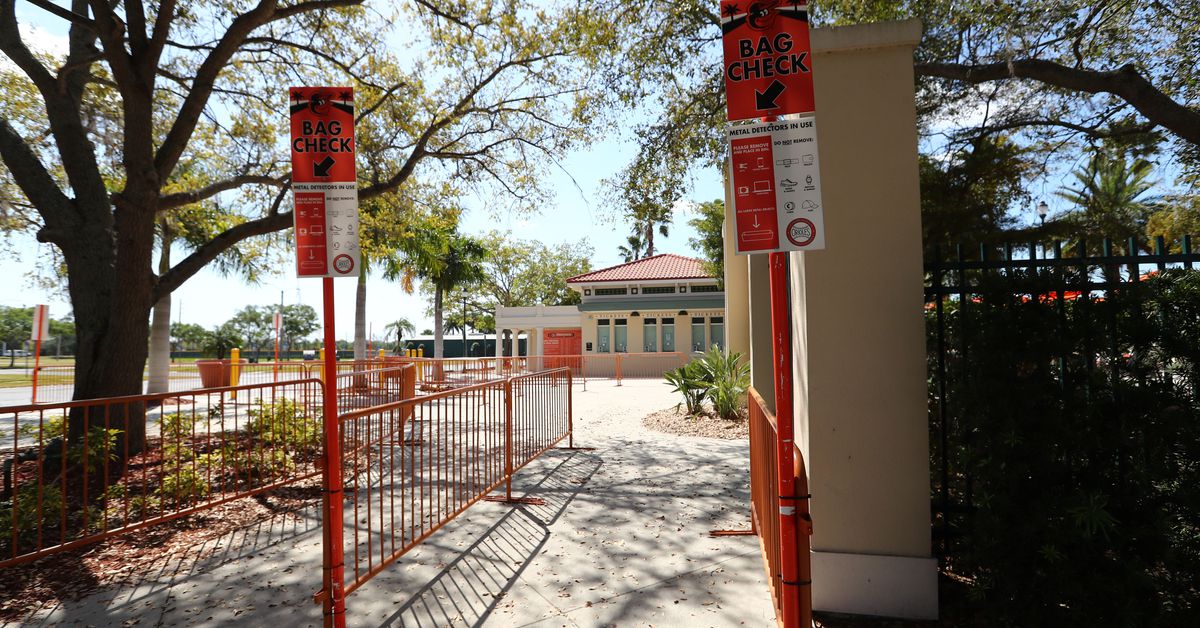