The San Francisco 49ers announced running back Matt Breida will miss Sunday's game against the Denver Broncos with an ankle injury.

Matt Maiocco of NBC Sports Bay Area noted the 23-year-old will miss his first contest with injury since his freshman year of high school. He played three years at Georgia Southern before signing with the Niners as an undrafted free agent.

The 49ers are already short a playmaker at running back after Jerick McKinnon was lost for the season with a torn ACL. Breida also dealt with an ankle injury earlier in the season.

According to Maiocco, Breida reaggravated the ankle sprain during Sunday's loss to the Seattle Seahawks and saw limited time.

Breida was solid as a rookie in 2017 with 465 rushing yards, 180 receiving yards and three touchdowns. He also worked as a kick returner at times. The McKinnon injury presented the opportunity for the Florida native to be a featured back, and he responded with 138 rushing yards in the second game of the year against the Detroit Lions.

The 49ers will likely turn toward undrafted rookie Jeff Wilson again after doing so during the Seahawks loss. Wilson tallied 61 rushing yards and 73 receiving yards in his second game. 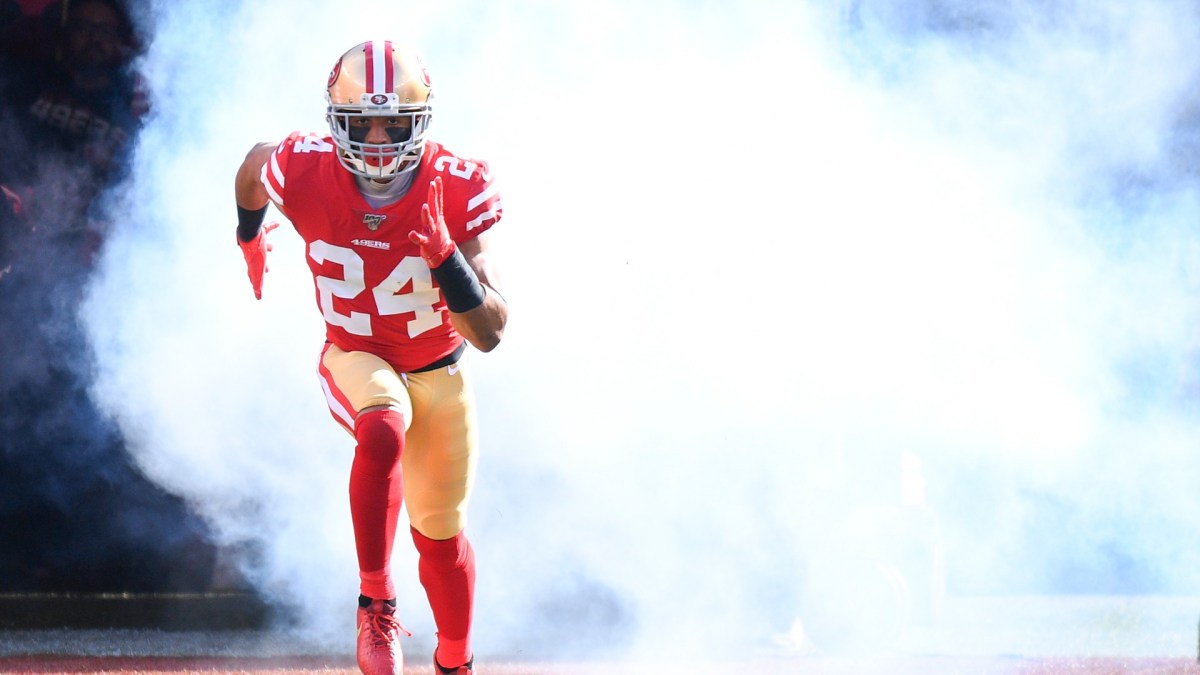