Lamar Jackson doesn't fit your idea of an NFL quarterback. But one day in the not-so-distant future, he might.

The potential for Jackson to transform the league is there. With his play on the field, sure. But also off the field, where his big-money deals are sure to cause a ripple effect for years to come. Change is not easy. And certainly not in the modern NFL. There will be naysayers and stodgy old kooks who will have to be dragged into the 21st century.

But Jackson is built for this. He has the ability and the I-don't-give-a-shit attitude crucial to being a star in the NFL. He's fearless, and the league needs fearlessness like never before.

The NFL needs people who aren’t afraid that many in the league will scoff at a move like hiring his mom, Felicia Jones, as his agent. That power move put a target on his back, but it also might prove to be a genius move—one that shakes up the financial structure of the NFL.

"I know coming in as a rookie, agents don't negotiate anything really," Jackson said at the NFL combine. "You know you're gonna get the salary you're gonna get, and I decided I don't need him. He's going to be taking a big cut of my paycheck anyway, and I feel I deserve it right now."

When Jackson said that, it surprised some members of the media. It contradicted what the people closest to the sport are brainwashed into thinking: that a deal can't be struck unless an NFL agent does it.

But Jackson and his mother successfully negotiated his rookie contract without issue. Could this pave the way for agents to be cut out of the process altogether, thereby reducing their power and putting more control into the hands of players? Potentially. Rather than have NFL agents make deals and take 3 percent of a contract, a player could have a lawyer do the same negotiating for 1 percent or even less.

Even the head of the NFLPA, DeMaurice Smith, has sensed a change is afoot. At the annual Sports Lawyers Association conference in May, Smith implied agents might not be necessary for players.

"Do agents provide significant value? Obviously, yes," Smith said, according to Liz Mullen of the SportsBusiness Journal. "But do players need them? Do they need them in order to get their contracts done? No."

"Well, we know that players have done their own contracts without them, so…well, need is normative, right?" Smith added. "So I need love...I need air."

Endorsement deals, where the agent cut is even larger, could undergo the same type of change.

There are huge risks to this approach, of course. Teams could try to take advantage of a rep unfamiliar with the maze that is the salary cap. That's what happened with Ricky Williams in 1999, when he used rapper Master P to negotiate his rookie deal. It was one of the most disastrous contracts ever signed.

Still, players privately say they want to recoup as much of that financial power as possible. If Lamar Jackson’s gamble pays off, he will have already changed the game in more ways than one.

Check out more groundbreakers on the B/R POWER 50 Shake It Up list: 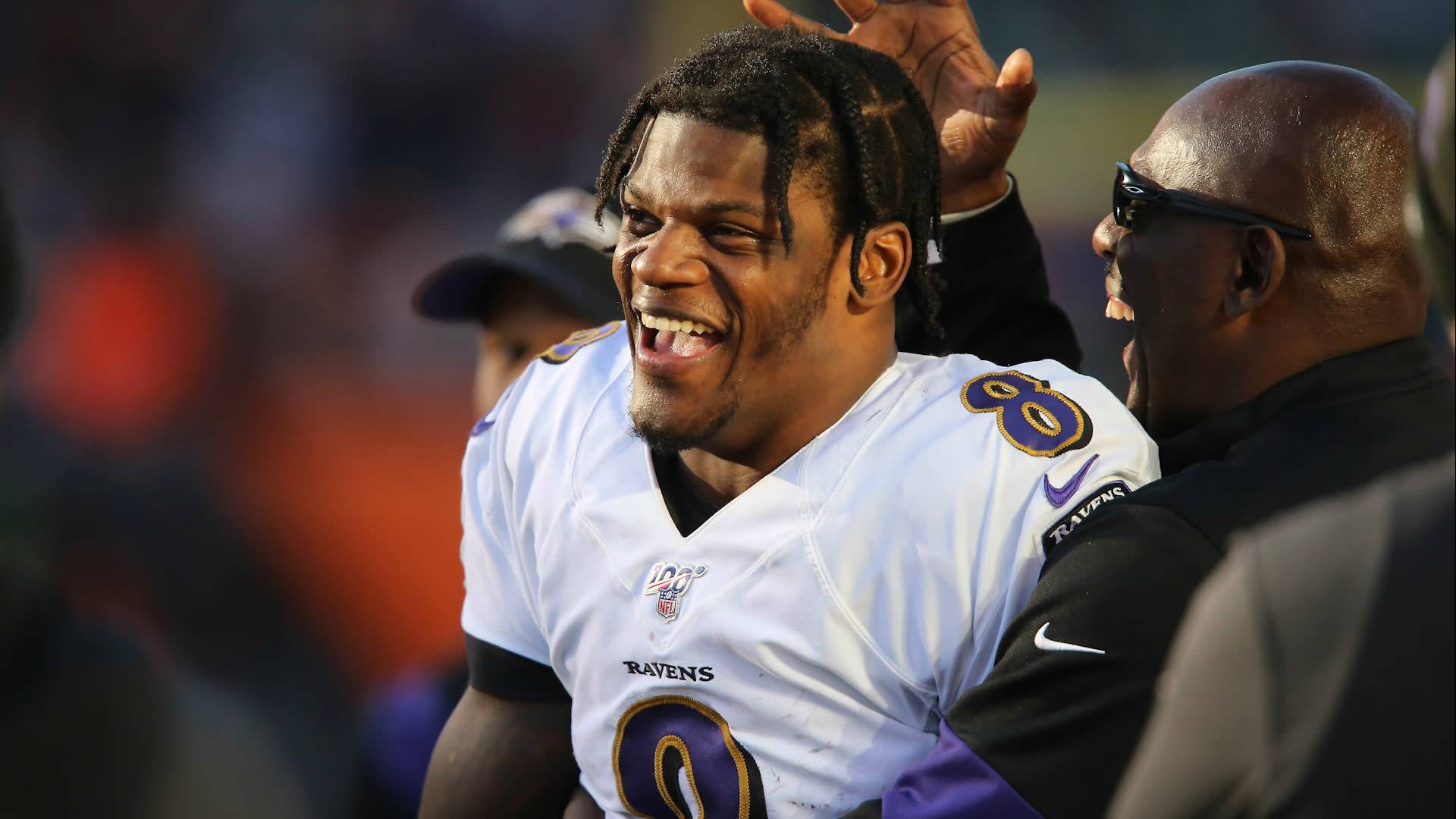