The 40-year-old brings a wealth of experience with him to the French capital, having spent the previous 17 years of his career with Juventus.

During his time in Turin, Buffon established himself as one of the game's great goalkeepers and was the runner-up for the Ballon d'Or in 2006. With the Bianconeri, he won 11 Serie A titles and the Coppa Italia on four occasions. He was also part of three teams that finished as runners-up in the UEFA Champions League.

"For the first time in my career, I am leaving my country, and only a project this ambitious could have encouraged me to make such a decision," Buffon said, per Eurosport.

"With my team-mates and our supporters, we will share fantastic emotions at the Parc des Princes and in all of the stadiums in which we are going to represent Paris, a marvellous city that deserves to one day see its club at the top of international football."

Buffon's Juventus career is littered with many terrific moments:

Today, for the first time in 17 years, @gianluigibuffon is not a Juventus player https://t.co/btQjOveJeA

On the international stage, Buffon has also excelled down the years, as he played 176 times for Italy and won the FIFA World Cup in 2006.

Despite his age, last season Buffon continued to show he is one of the best goalkeepers around with some excellent performances for Juve. PSG will be hoping he still has a lot left in the tank for the next couple of campaigns.

These numbers sum up just how consistent the Azzurri star has been in recent years:

Gianluigi Buffon: Has kept more clean sheets (128) than any other Serie A goalkeeper since the start of the 2009/10 season For more player stats -- https://t.co/Sno8MZ5oR5 https://t.co/XEFub63tX4

In what is a star-studded squad, goalkeeper is one area of the PSG team that could be upgraded, with question marks prevalent over current starter Alphonse Areola.

Buffon should make a massive difference at the base of the side. The Italian is still agile and sharp, and he remains a commanding presence in the box. Additionally, he's grown into an outstanding leader late in his career, something PSG have lacked at times in pursuit of major prizes.

Buffon has enjoyed plenty of success in his career.ANDREAS SOLARO/Getty Images

The biggest prize in club football, the Champions League, has escaped both PSG and Buffon so far.

Mundial magazine is looking forward to seeing the goalkeeper at the Parc des Princes:

Gianluigi Buffon in Paris. Baguette under one arm, L'Équipe under the other, whistling "Non, je ne regrette rien" into the breeze off the Seine. Two years, $15 mill, and a Champions League medal later, and it's back to his vineyards on the heel of Italia. Perfetto, grazie, ciao.

While Buffon is a short-term solution for PSG, it's an exciting capture for fans of the Parisian club. The goalkeeper is a legend of the modern game and all signs still point to a world-class performer.

The veteran will bring plenty to PSG, although he'll be hopeful the Ligue 1 side can finally help him achieve Champions League success for the first time. If Buffon was to secure that title with the French side, it would be the final flourish on an incredible career.

Al-Khelaifi Is Expecting a ‘Very Interesting Clash with Atalanta’

Al-Khelaifi Is Expecting a ‘Very Interesting Clash with Atalanta’ 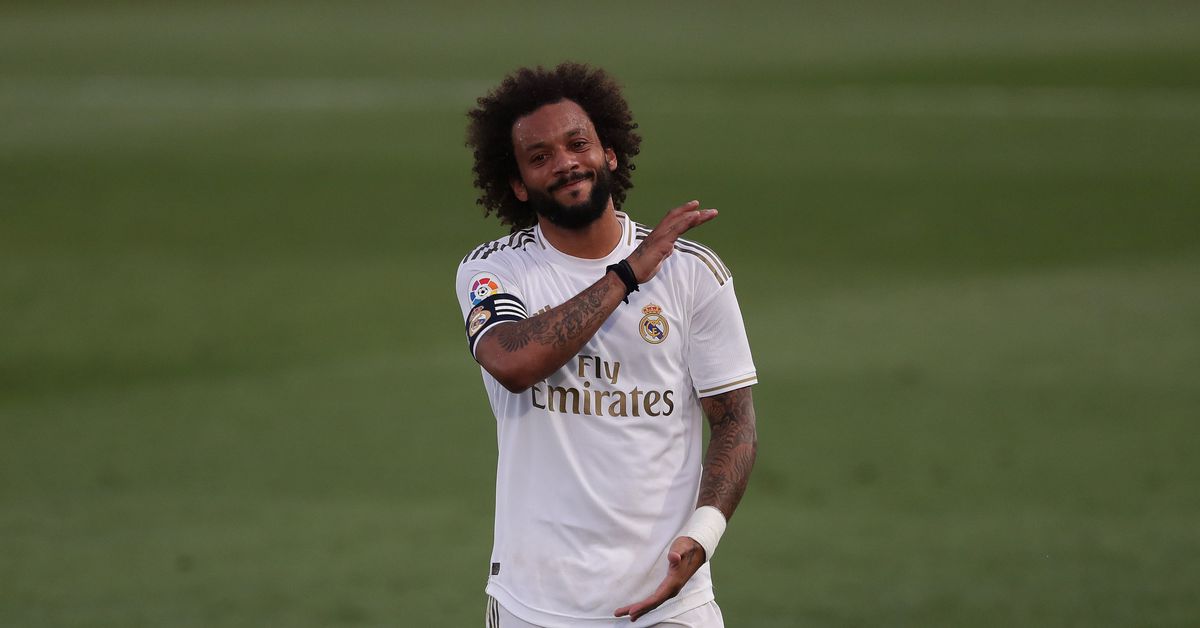