The San Diego Padres had to think quickly to line up transportation to what proved to be a 3-2 defeat to the San Francisco Giants on Sunday, and the team ended up chartering a double-decker bus to AT&T Park in San Francisco.

According to MLB.com's AJ Cassavell, the Padres had to scrap their original plans when their team bus didn't arrive at the hotel. As a result, a team official paid a tour bus driver to get the players to the stadium:

"It was actually really cool," Padres right fielder Wil Myers said, per Cassavell. "It was funny, with the bus being late [director of player and staff services TJ Lasita] really came through with something pretty cool for us. It was just a cool experience."

It's too bad the Padres didn't come out on the winning end Sunday, if only to see whether the team would continue riding a double-decker bus to stadiums for good luck. 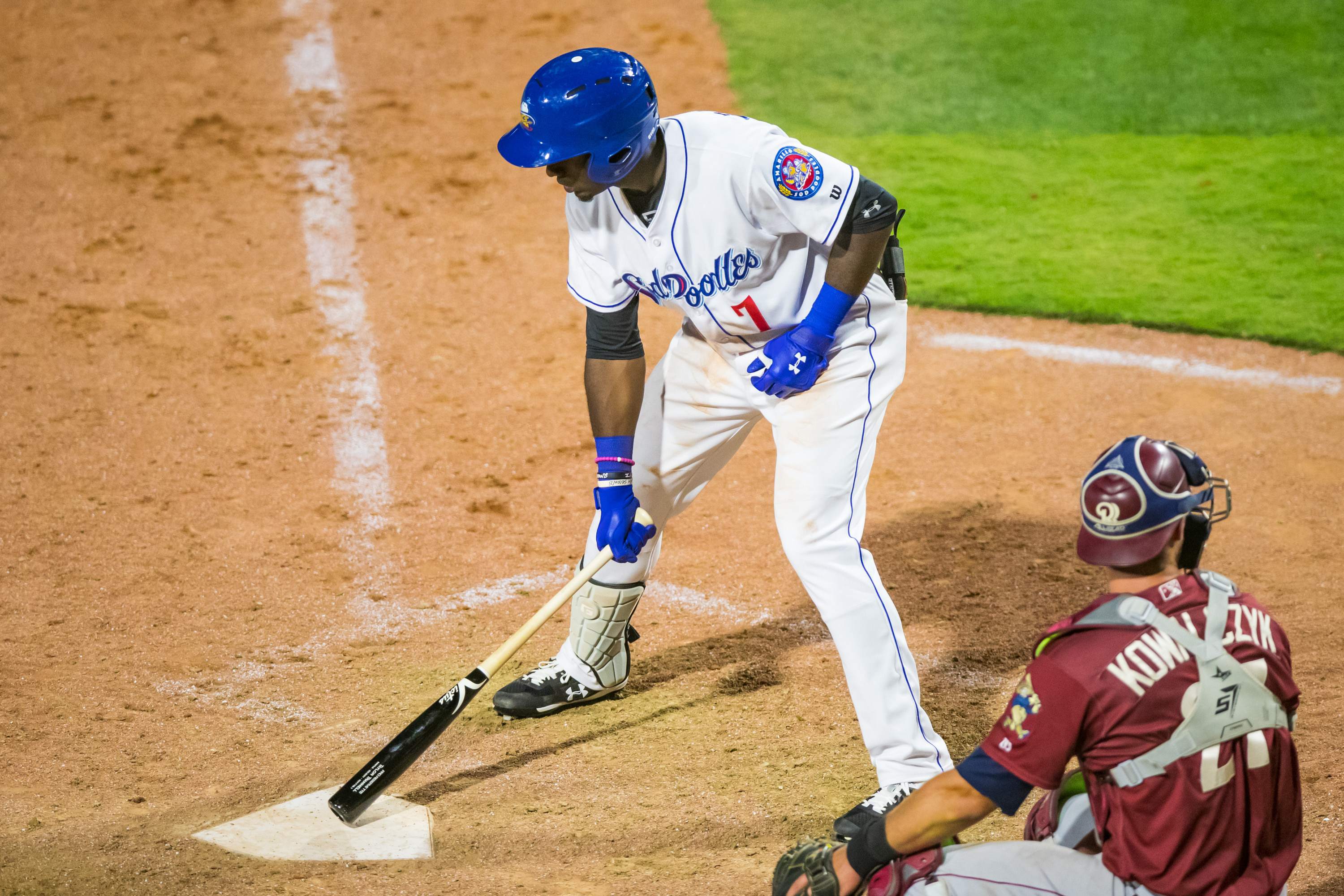