The 2018 World Cup in Russia only started Thursday, yet some bars in Moscow are already exhausting their supply of beer.

Jack Stubbs of Reuters reported some locations near the Kremlin and Red Square are struggling to meet the demand created by supporters flooding into Russia for the tournament.

One waiter told Stubbs that he and his fellow employees "just didn't think they would only want beer." The waiter said the regular suppliers are running low on beer, too.

The problem could somewhat solve itself as the tournament goes on. The visiting crowd is likely to thin as more countries are eliminated from the World Cup. The group stage wraps up on June 28, at which point the field is halved from 32 teams to 16. 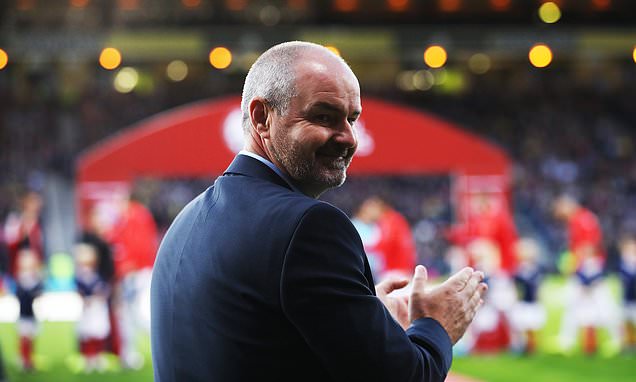