Frustration has reportedly reached a boiling point in the Meadowlands.

According to ESPN's Josina Anderson, a pair of anonymous New York Giants players reached out to her recently and criticized head coach Ben McAdoo for losing the locker room.

One of the players commented after the team suspended cornerback Janoris Jenkins on Oct. 31:

"McAdoo has lost this team. He's got us going 80 percent on Saturdays before we get on a plane to play a game. It's wild. Changed our off day. He's dishing out fines like crazy. Suspended two of our stars when we need them the most. Throws us under the bus all the time. He's ran us into the ground, and people wonder why we've been getting got."

Another player told Anderson: "Guys are giving up on the season, and nothing's being done. Guys just don't care anymore."

Earlier Wednesday, Mile High Sports Radio's Benjamin Allbright cited a team source who said he would be "shocked beyond belief" if McAdoo returns as the Giants' head coach next season.

The source also said players "hate" McAdoo and that "no one trusts him."

Safety Landon Collins pushed back against that report when speaking to the media Wednesday.

"We take it to heart [McAdoo's message] because we believe in everything he says," Collins told reporters, according to sports writer Ed Werder. "We're not turning our backs towards him."

The Giants, who are 1-7 following a 51-17 Week 9 home loss to the Los Angeles Rams at MetLife Stadium, will attempt to show they still have some fight left when they travel to Levi's Stadium for a showdown with the winless San Francisco 49ers on Sunday. 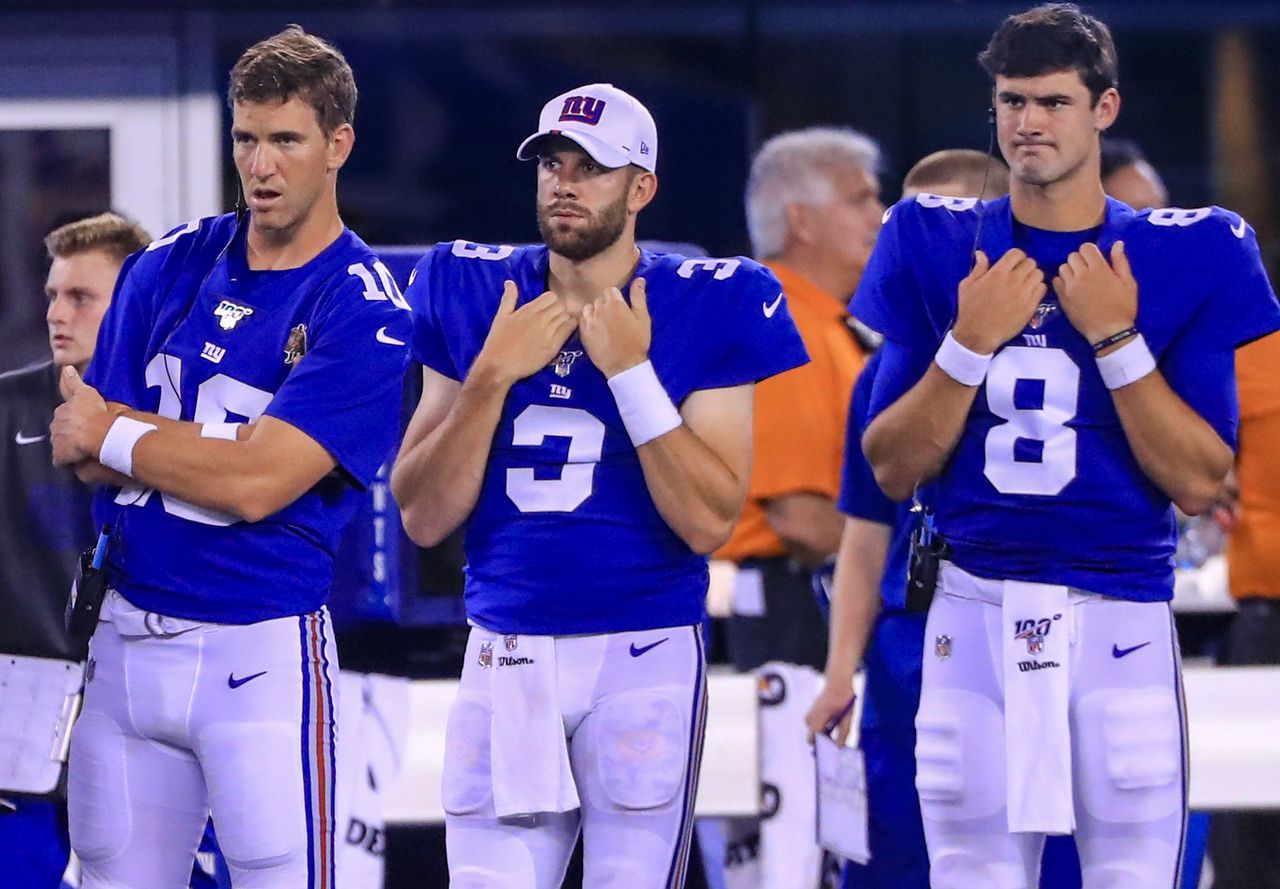 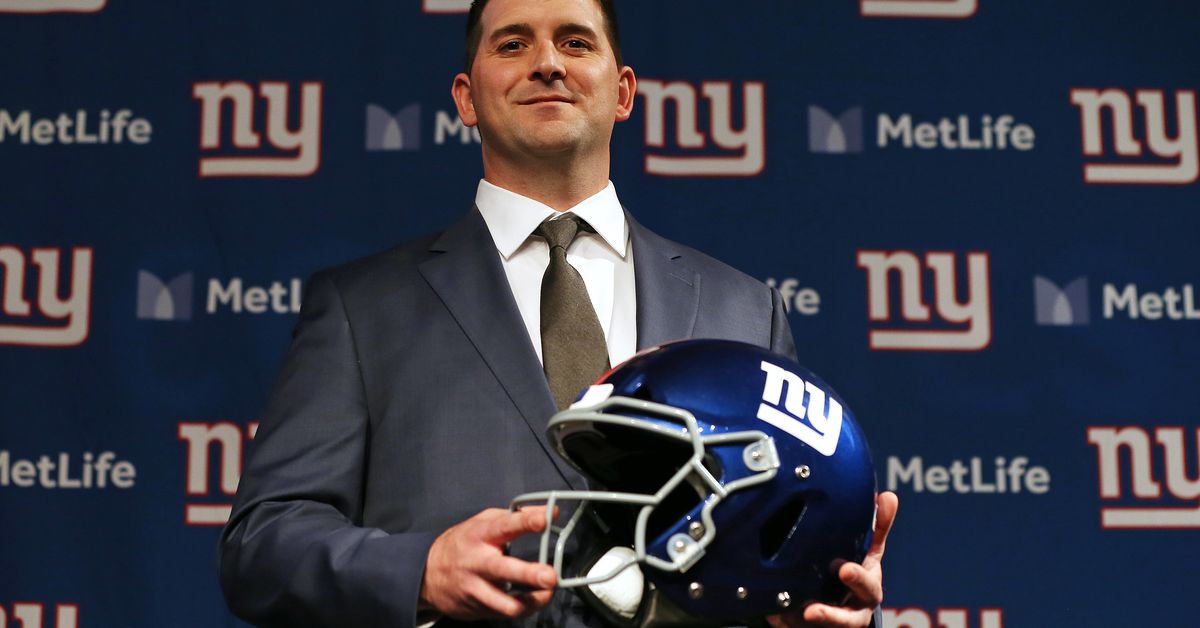