The Texas Rangers are reportedly doing their part to help their state's recovery efforts from Hurricane Harvey.

On Tuesday, Stefan Stevenson of the Fort Worth Star-Telegram reported the Rangers, Rangers ownership and the Rangers Foundation donated $1 million to help the hurricane relief in South Texas and Houston.

The Rangers were set to visit the Houston Astros for a three-game series from Tuesday through Thursday, but it was moved to the Tampa Bay Rays stadium in Florida. The Astros announced all ticket, concessions and parking revenue from the series would go to hurricane relief.

Elsewhere in Major League Baseball, the Chicago Cubs announced proceeds from their Cubs Charities raffle during Wednesday's game against the Pittsburgh Pirates would go to the relief efforts.

On the football side, Houston Texans star J.J. Watt has been fundraising and providing updates on his Twitter page and said his new goal is $4 million:

As for the Astros, the Associated Press reported there are already plans in place to play their upcoming weekend series against the New York Mets at Tropicana Field as well. 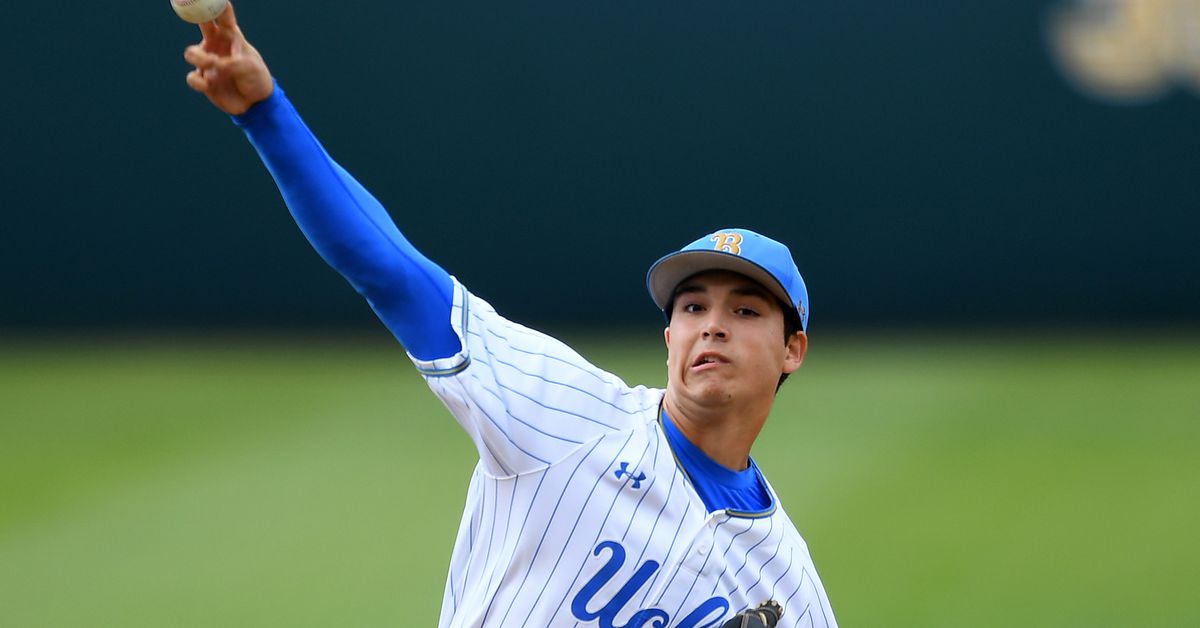 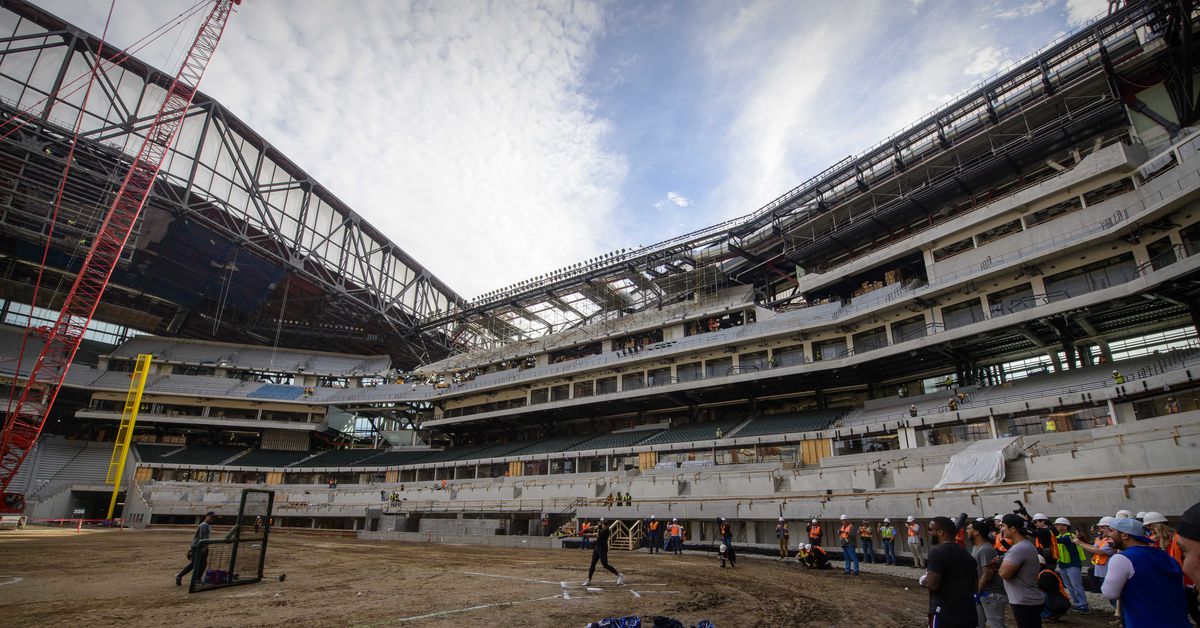