After six seasons as head coach of the Texas Tech Red Raiders, Kliff Kingsbury has been relieved of his duties.

"I'd like to thank Kliff Kingsbury for his six years of dedication leading our football program," Texas Tech athletic director Kirby Hocutt said in a statement Sunday. "He's worked very hard and represented us in a first-class manner."

On Saturday, Joe Reinagel of KENS 5 first reported Kingsbury's exit on the heels of Texas Tech losing 35-24 to the Baylor Bears on Saturday. The loss dropped the Red Raiders to 5-7 and completed a five-game losing streak to close out the season.

Thank you @TTUKingsbury for everything you have done for me and Texas Tech University! You believed in me when very few people did and helped me become the quarterback and person i am today!

Kingsbury posted a record of 35-40 during his time with Texas Tech and struggled to make it the perennial bowl team it previously had been under Mike Leach.

The 39-year-old Kingsbury had experience as a quarterbacks coach and offensive coordinator with Houston and Texas A&M prior to getting hired by Texas Tech, but the Red Raiders gave him his first head coaching job.

During a survey prior to the 2017 season, an anonymous Big 12 coach said Kingsbury wasn't ready for the role when Texas Tech hired him, according to Athlon Sports: "Kingsbury is a hard worker and super talented, but he wasn't prepared to be a head coach when he got the job and just hasn't put it all together at this point. He tries to do so much on offense."

Kingsbury's first season at Texas Tech was promising, as it went 8-5 in 2013 and finished the campaign with a win in the Holiday Bowl.

Things got worse from there, however, as the Red Raiders fluctuated from 4-8 to 7-6 to 5-7 over the next three seasons.

Texas Tech rebounded slightly to 6-7 in 2017 before going 5-7 in 2018, leading to the school moving in a different direction.

The Big 12 is a competitive conference, and Texas Tech struggled to establish itself as a contender during Kingsbury's tenure largely because of its defensive deficiencies.

Although the Red Raiders can light up the scoreboard as well as almost any team in the country, their inability to make defensive stops put them in too many holes that were too deep to dig out from.

Kingsbury is a great offensive mind who should land on his feet as a coordinator somewhere in the near future, but Texas Tech may need a head coach who is more well-rounded in order to become a complete team capable of ascending the Big 12 ranks. 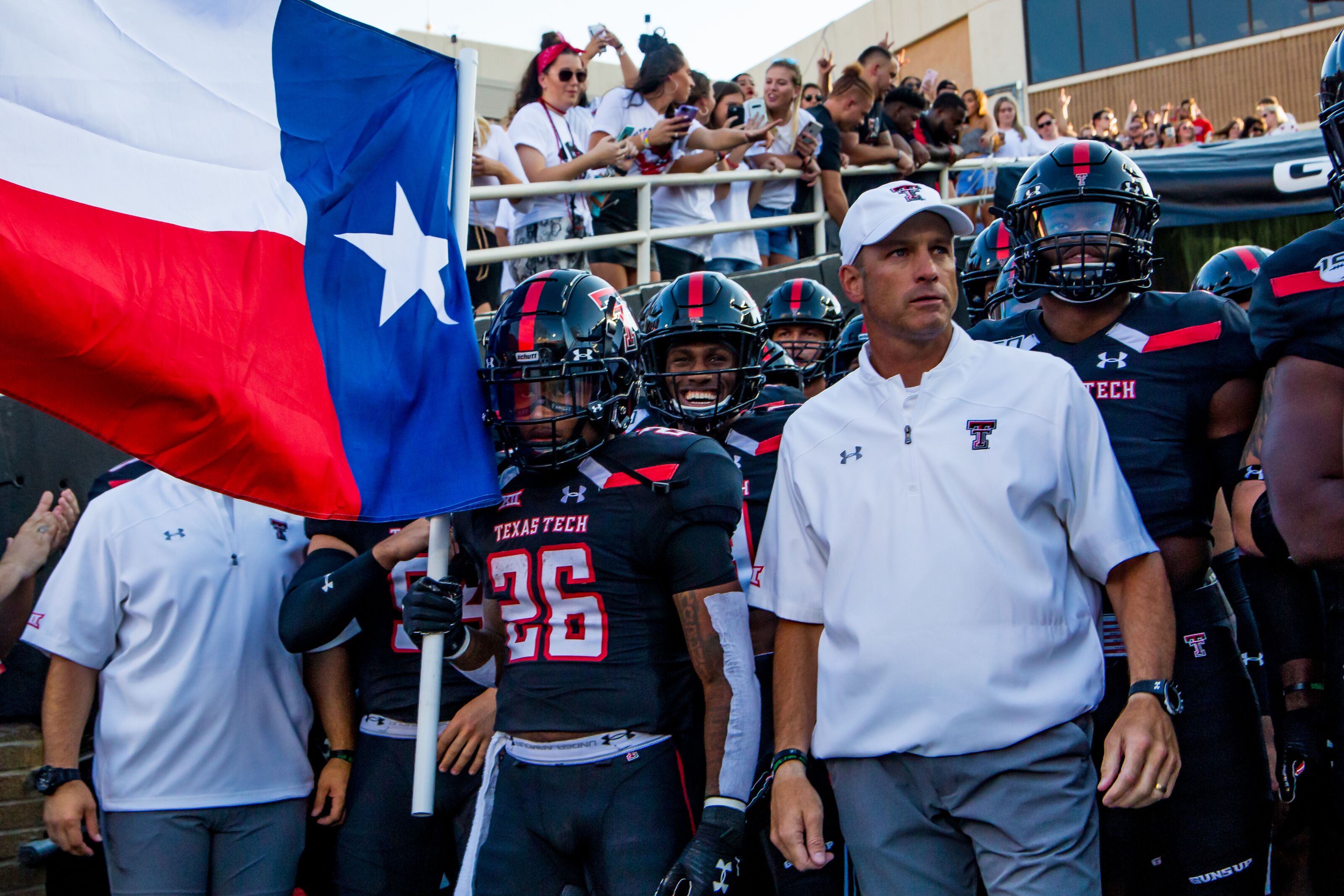