Gordon Hayward and the Boston Celtics agreed to terms on a four-year, $128 million max contract Tuesday night, according to The Vertical's Shams Charania, and the reigning Atlantic Division champions may not be done making moves.

Citing a source, the Norman Transcript's Fred Katz reported the Celtics have "already begun contacting teams about picking up Marcus Smart" as they attempt to carve out a max-salary slot to sign Hayward.

The first move the Celtics made toward accomplishing that goal came Tuesday when they renounced their rights to Kelly Olynyk and made him an unrestricted free agent, according to ESPN's Adrian Wojnarowski.

Putting Smart on the trade block now makes sense for the Celtics for a couple of reasons.

Not only do they need to open up cap room to make the Hayward signing official once the moratorium ends, but the 23-year-old is due a qualifying offer worth a shade over $6 million next summer in order to become a restricted free agent.

If the Celtics opted not to extend the qualifying offer, Smart would hit the open market as an unrestricted free agent and they would risk losing him for nothing.

As far as potential suitors go, the Celtics will likely have to target squads with cap space that are comfortable absorbing a salary without sending one back.

And if those teams come forward with interest in Smart, they could net one of the league's hungrier young guards for cheap.

To that point, Smart averaged 3.0 deflections per game last season, per NBA.com's player-tracking data. He also held shooters to a 42.6 percent conversion rate when operating as their primary defender—a mark that was 1.9 percent lower than the league average field-goal percentage.

Smart will likely never operate as one of the league's premier two-way guards, but his defensive savvy should be coveted by teams willing to take a flier on a former lottery pick who has proved he can be a difference-maker.

What a Difference a Year Has Made for the Celtics 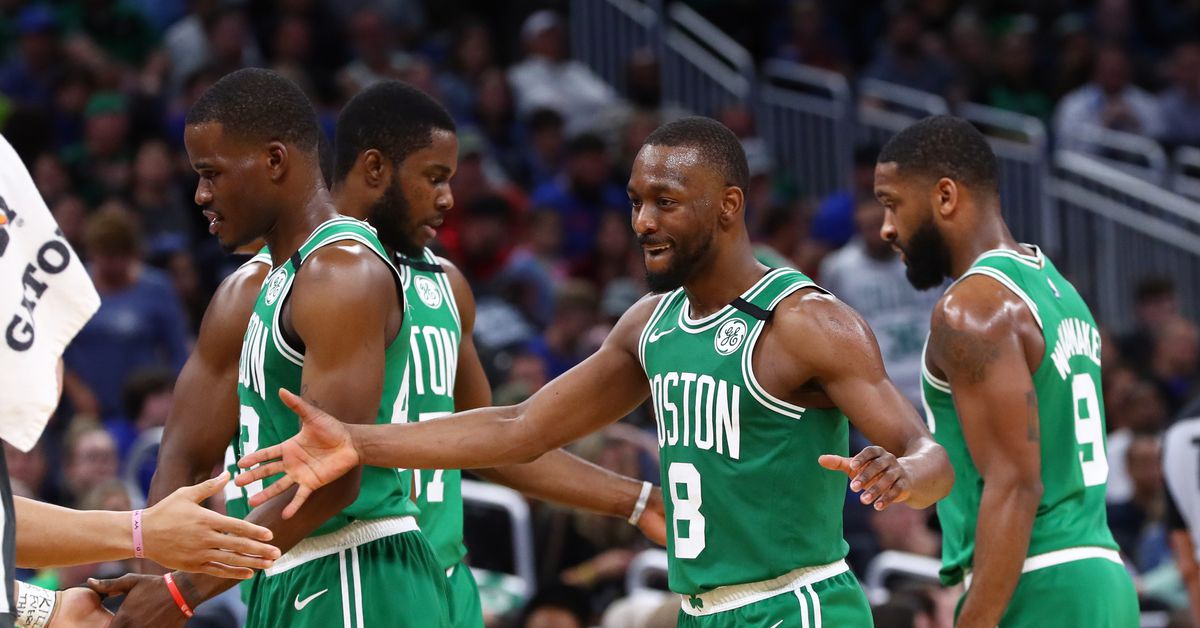 What a Difference a Year Has Made for the Celtics