Bush previously linked up with former New York Yankees shortstop Derek Jeter during the heated bidding war, but he split from that group at the end of May because they couldn't generate the funds necessary to complete the $1.3 billion sale.

On Thursday, the Associated Press (via ESPN.com) reported Jeter informed Major League Baseball he hadn't come up with the capital he needed to move closer to finalizing the deal.

Bush, Romney and Quogue Capital founder Wayne Rothbaum are now in the driver's seat to complete a purchase as they plan to submit a $1.1 billion bid, per Soshnick. Rothbaum and Romney are expected to supply "the bulk of the capital."

According to a report from the Miami Herald's Barry Jackson on Friday, a third group led by South Florida businessman Jorge Mas is also expected to make a run at buying the Marlins.

The Miami Marlins must show pitching creativity during the 2020 season

The Miami Marlins must show pitching creativity during the 2020 season

David Price Opts Out of Season

Dodgers star pitcher announces he will sit out 2020 season

David Price Opts Out of Season 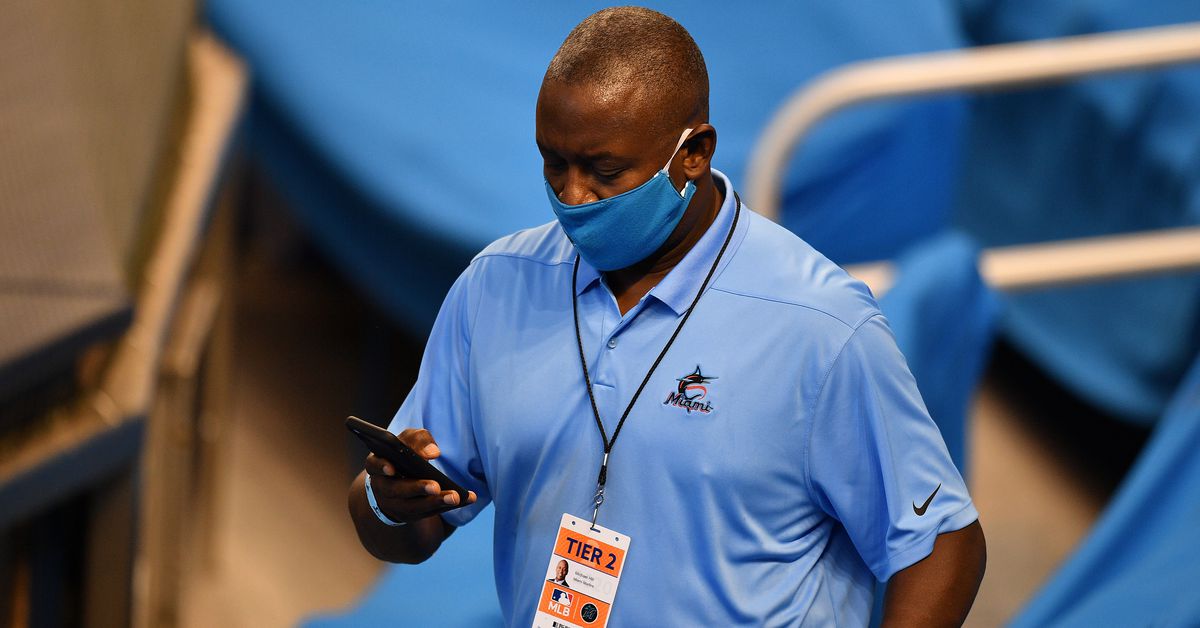