In an effort to create salary-cap space, the Houston Rockets have reportedly made Ryan Anderson, Lou Williams and Patrick Beverley available in trade discussions.

ESPN's Marc Stein reported Wednesday the Rockets trio has been put on the trade block "to create summer spending flexibility."

Stein added if a deal materialized the Rockets would use their additional funds to pursue free agents Chris Paul, Paul Millsap, Blake Griffin and Kyle Lowry.

Williams appeared to react to the recent rumors on Twitter:

The Beverley rumors are the least surprising part of the Rockets' activity. Sean Deveney of Sporting News reported Tuesday the 28-year-old has been made available to teams in a potential trade.

Anderson has, by far, the most lucrative deal of the three players. He signed a four-year, $80 million contract with the Rockets last summer and is due to make $19.58 million next season.

Williams, who was acquired at the trade deadline in February from the Los Angeles Lakers, is entering the final season of his contract that will pay him $7 million.

Contract and salary info via Spotrac. 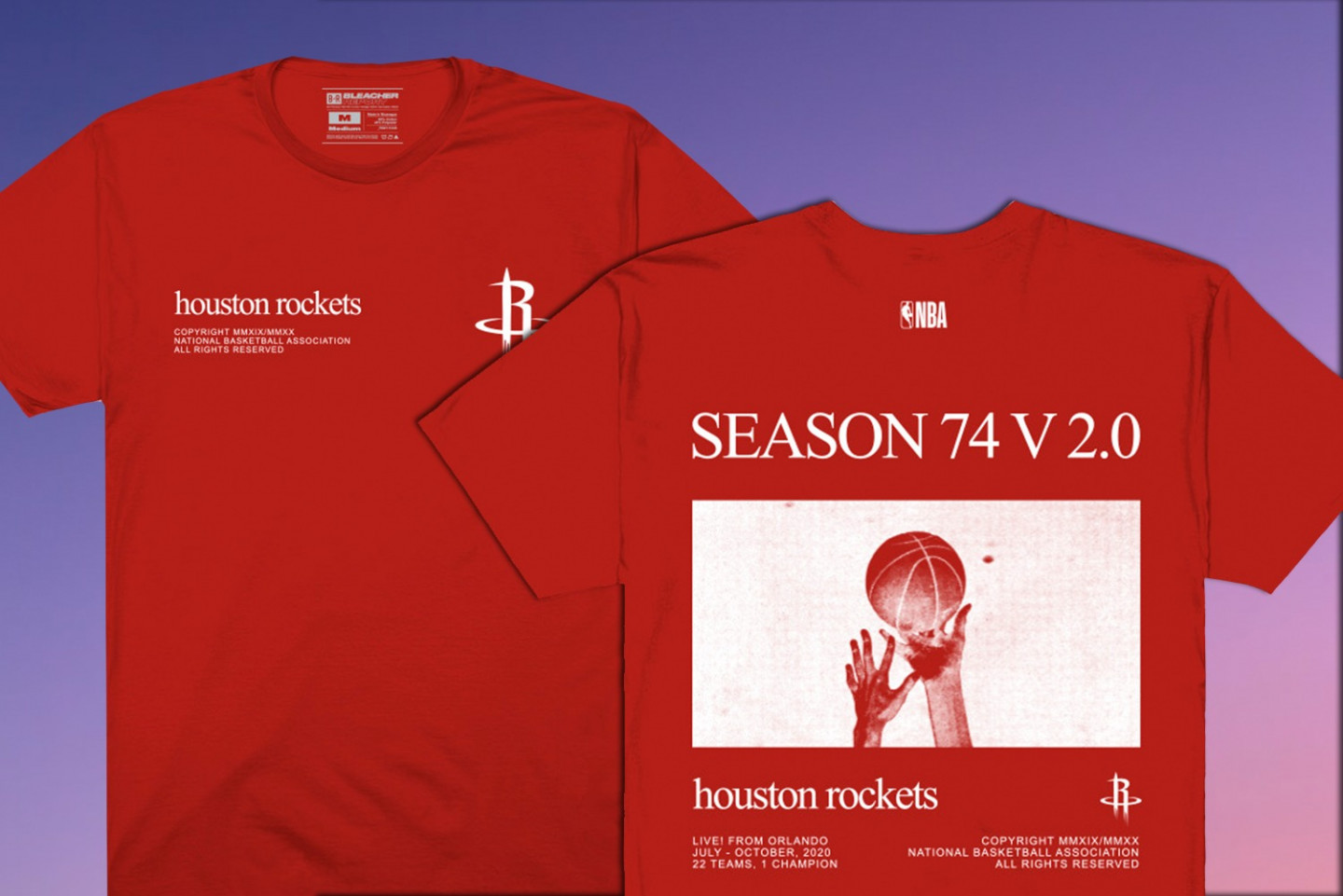