The Edmonton Oilers defeated the Florida Panthers for the eighth consecutive time on the road Wednesday evening, keeping them perfect in Sunrise, Florida, over the past 12 seasons, per the Elias Sports Bureau (via ESPN.com).

Seven of the eight wins by the Panthers came following the NHL's institution of the shootout in 2005-06, and four of them required it to determine a winner. That was not the case Wednesday, however, as the Oilers' Kris Russell snapped a 60-game goal drought to notch the game-winner in the third period. The victory also ended the Panthers' five-game winning streak.

Wednesday's win kept the Oilers on pace with the Ducks for second in the Pacific Division and moved the club within three points of the Sharks for the lead. Led by captain Connor McDavid, the Oilers have enjoyed a drastic turnaround from just a season ago.

Edmonton finished the 2015-16 campaign with the worst record in Western Conference and the second-worst record in the league. Unfortunately, that only netted them the fourth-overall pick in the 2016 NHL entry draft, eliminating them from the Auston Matthews and Patrik Laine sweepstakes. The club wound up instead with 18-year-old Jesse Puljujarvi, who's contributed eight points over 28 games at the NHL level this season.

McDavid—the first-overall pick in the 2015 entry draft—has been the driving force behind the Oilers' success this season.

At just 20 years old, the second-year pro leads the league in both points (68) and assists (48). With him up front for years to come and some other young players on the roster and in the minors (Puljujarvi included), the club appears to have a bright future ahead of it. 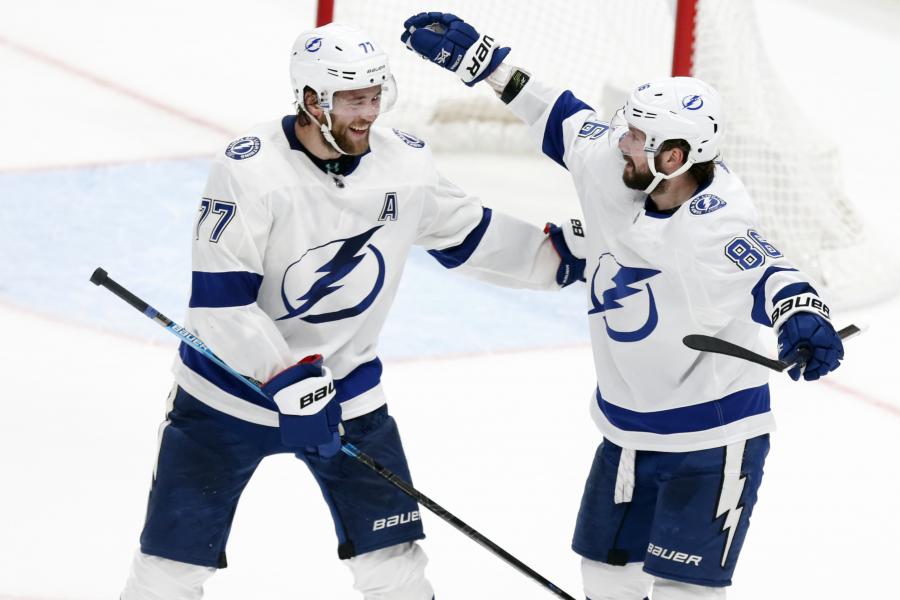 Tale of the tape suggests Edmonton Oilers may have deserved a better fate vs. Blackhawks

Tale of the tape suggests Edmonton Oilers may have deserved a better fate vs. Blackhawks 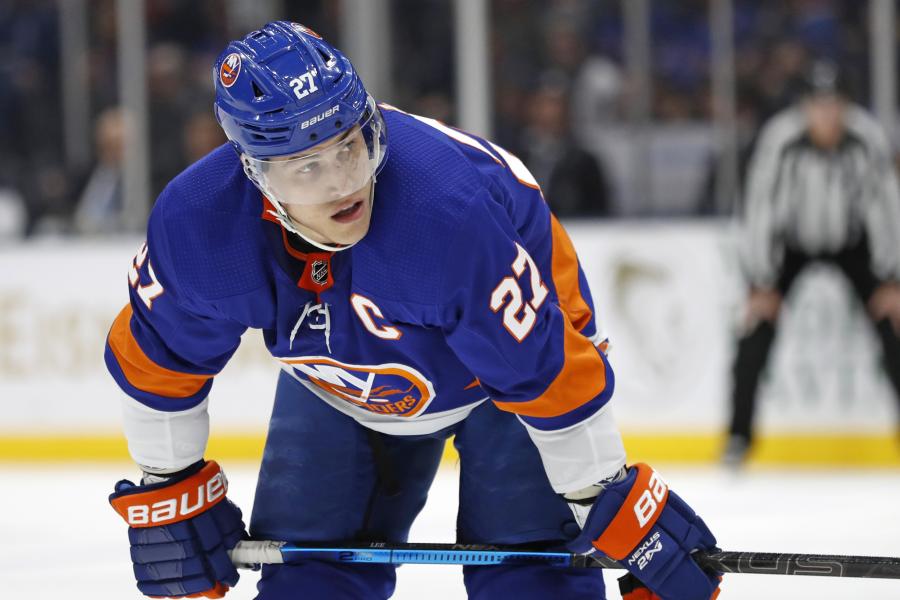 The biggest reason the Edmonton Oilers lost? A single decision made one month ago

The biggest reason the Edmonton Oilers lost? A single decision made one month ago