Remember back when Josh Koscheck was MMA's ultimate heel? When he was antagonizing straight men like Georges St-Pierre, UFC camera crews fell all over themselves to record the Kos soaring over the landscape in one of his hobbyist airplanes. You could practically see all the haters below him, plodding along like ants.

It’s a different Josh Koscheck who comes before you Saturday at Bellator 172, where he faces the all-but-anonymous Mauricio Alonso. Well, somewhat different. He’s 39 years old now. Time has probably pushed down his skill and athleticism. Injuries have held him off of more than one card. He hasn’t competed since 2015 and hasn't won since 2012.

The stats, though, have always told only a piece of the Koscheck story. The smirk is still there; you can hear it in his voice. He can’t help but tell you how well he’s doing. Only now, as an elder statesman of the game, is he tempering it with more thoughtfulness and magnanimity toward opponents and fans alike.

If you ask him the right question, it can still trigger a show.

But back to the present day for the moment, where Koscheck is doing precious little to comfort his detractors. He owns four businesses now, three in his home base of Fresno, California, and one in North Carolina. They all keep him pretty busy—so busy he almost doesn't have time anymore for this whole fighting business.

So save the hard-luck assumptions about the fighter who needed one last paycheck. This is purely for the thrill of it, much like those hobbyist airplanes.

“I’m living the dream, man,” Koscheck said in an exclusive interview with Bleacher Report. “Why not, right? No pressure to pay my bills. You shine when you have no pressure to make money. The only pressure on me is to win. I’m excited about just winning.”

There have been other adjustments along the way. Long a trainee at Fresno’s American Kickboxing Academy, as Koscheck's body followed time down the rabbit hole, his workload didn't adjust accordingly, at least until those disks in his neck bulged out and forced the issue.

“I thought I was a young kid at the time, and I started training hard with guys and realized it just wasn’t gonna happen,” Koscheck said. “My body couldn’t keep up. It’s part of the game, I guess.”

Those bulging disks, the most recent symptom of a long-problematic neck, required extended idle time. But if the long break is raising the specter of ring rust or an adrenaline dump this Saturday (this is also Koscheck’s Bellator debut after they signed him in 2015), Koscheck said he has found the solution.

Remember Koscheck's business in North Carolina? While staying in that part of the country, Koscheck trained for 10 days with perhaps the welterweight contender and that region’s most famous fighter.

Not surprisingly to anyone familiar with Wonderboy—who elder-statesmen Koscheck calls "a very gifted young man"—the two of them worked mainly on striking. But there was a side benefit.

“You get the jitters out in front of new people," Koscheck said. "Now I can get in there and be relaxed and let my hands go."

It's also helping Koscheck that he's happy with his promotional home. True, Bellator isn't the top dog and no one would claim otherwise, but Koscheck points to intangibles as the real benefit of his move.

“It’s different fighting for Bellator,” he said. “Everyone gets along and are supportive of each other. They’re all about getting butts in the seats and getting fighters paid.”

It doesn’t take the Hubble telescope to see that shade. Koscheck said he doesn’t hold any ill will toward his old employers at the UFC. All the same, in classic Koscheck fashion, he can’t resist the urge to needle them.

“You have to be in the UFC to know what it is,” Koscheck said. “You say a certain thing and you get a phone call and you’re fired. You can’t say certain things or do certain things. ... But I don't have any hard feelings. I know how hard it is to run a business, and I did pretty well over there.

In fairness, Koscheck isn't needling "them" so much as a certain "him."

"I have voice mails from years ago from Dana White calling me," he recalled. "He leaves a voice mail with the F-word 15 times in it, calling you a piece of s--t. It’s nice dealing with someone who’s not so challenged over here [in Bellator].”

On Saturday, Koscheck will have an opportunity to repay his new promotional home. A big name on a big Bellator card, Koscheck can impress with a win, despite the fact he's pushing 40. 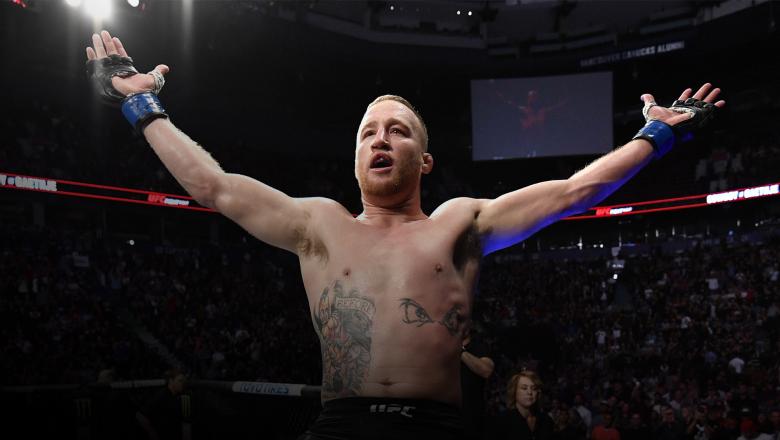 Where We Stand: Middleweight Division

Where We Stand: Middleweight Division 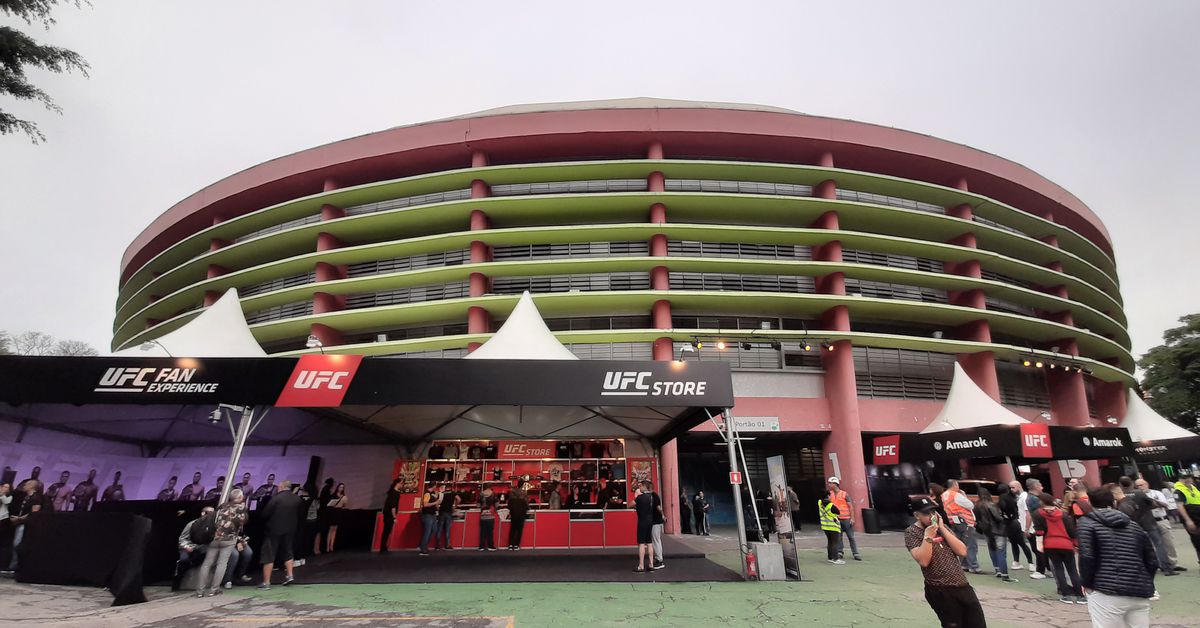