Adrian Peterson has one more year left on his contract with the Minnesota Vikings, though it's unclear if the team will bring him back in 2017.

Per ESPN's Adam Schefter, if the Vikings do part ways with Peterson, the Dallas Cowboys could be interested in adding the 2012 NFL MVP.

This isn't the first time Peterson, who is from Texas, has been connected to the Cowboys.

In 2014, Cowboys owner Jerry Jones received a phone call from Peterson about playing for the team whenever his stint with the Vikings comes to a close, per Don Van Natta Jr. of ESPN The Magazine.

"Well, I understand, Adrian," Jones told Peterson. "I'd like that, too. ... Well, I love your story. I love your daddy's story. I've always respected what you've been about. I've always been a fan of yours."

Peterson later denied ever wanting to leave the Vikings, but he did acknowledge having a "casual conversation between NFL colleagues" in a statement on the team's official website.

The Vikings have a decision to make about Peterson's future before March 11, when he's due a $6 million roster bonus, per Mike Florio of Pro Football Talk. He also has an $11.75 million base salary with an $18 million cap hit in 2017, per Spotrac.

Peterson, who will turn 32 on March 21, missed 13 games during the 2016 season after undergoing surgery to repair a torn meniscus in his right knee. He was unproductive when he was on the field, totaling 72 yards on 37 carries.

Ezekiel Elliott is entrenched as the Cowboys' starting running back after an incredible rookie season in which he rushed for a league-leading 1,631 yards and scored 15 touchdowns on the ground. Peterson would have to take on a backup role in Dallas, though it would afford him an opportunity to play behind one of the NFL's best offensive lines.

The Vikings currently hold the cards in this situation and could try to get Peterson to restructure his deal in an effort to bring him back for an 11th season with the franchise. 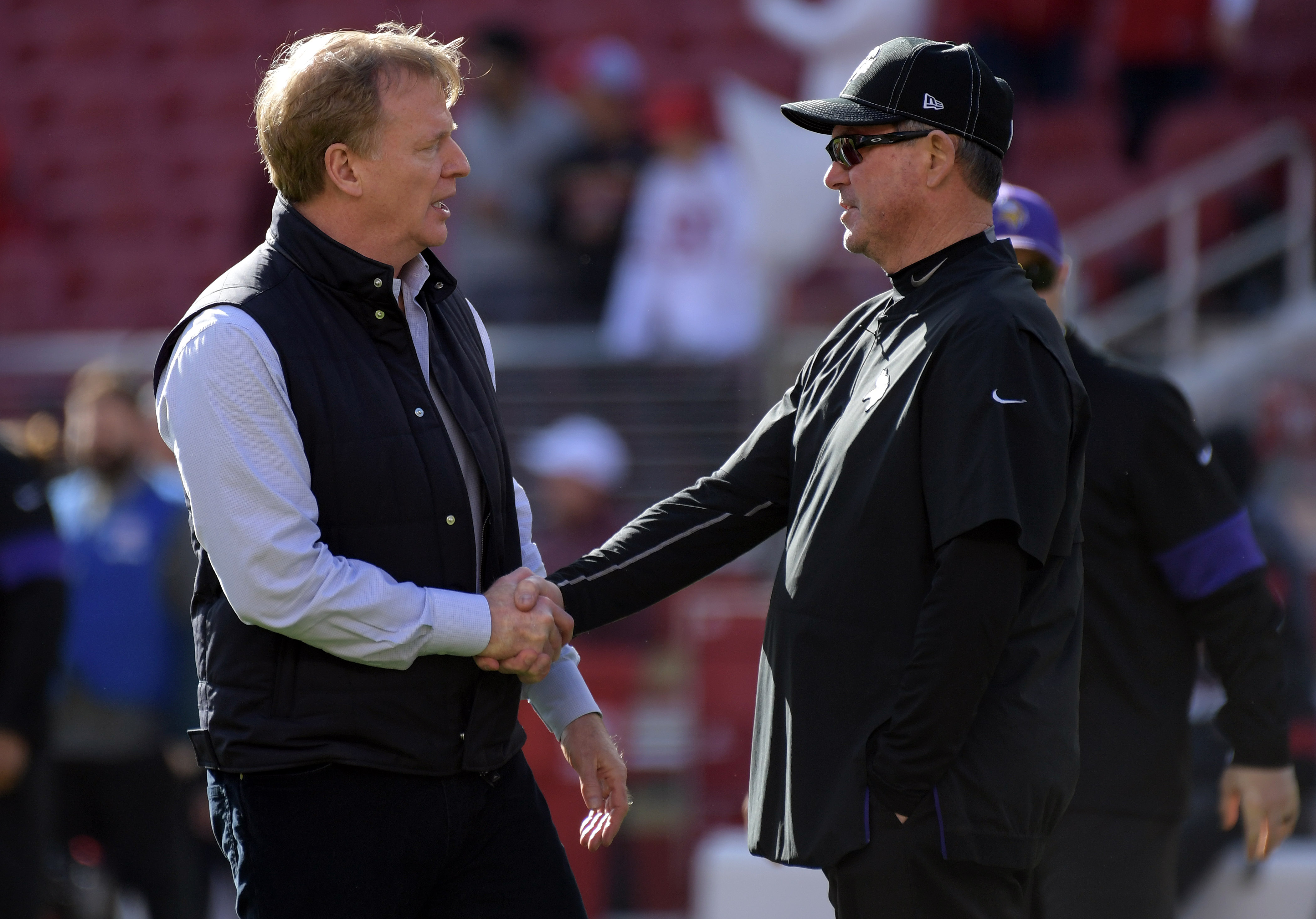 Griffen Has Opportunity to Cement Legacy with Vikings If He Returns

Griffen Has Opportunity to Cement Legacy with Vikings If He Returns