According to Eric Branch of the San Francisco Chronicle, a source indicated Elway hosted Kaepernick at his Denver-area home, which suggests the Broncos may have interest in acquiring the divisive signal-caller through a trade.

Per ESPN's Adam Schefter, the Broncos and 49ers have agreed on trade parameters to send Kaepernick to Denver, but he must first restructure his contract in order for Denver to fit him under the salary cap.

On the heels of Manning's retirement, Denver lost Brock Osweiler to the Houston Texans via free agency. It then acquired Mark Sanchez in a trade with the Philadelphia Eagles, and he is currently penciled in as the starter by default.

NFL Network's Rand Getlin reported in February that Kaepernick was seeking a trade out of San Francisco. General manager Trent Baalke later confirmed that Kap's name had come up in trade discussions, per ESPN.com's Paul Gutierrez:

#49ers GM Trent Baalke says he has had "discussions with several teams" regarding #ColinKaepernick and "it's gone no farther than that."

Per Gutierrez, the deadline for Kaepernick's contract recently passed, which means he is guaranteed to make $11.9 million in base salary in 2016. That may force Denver to negotiate a restructured contract or make some other roster moves to accommodate him in a potential deal.

The Nevada product started eight games for the 49ers last year, throwing for 1,615 yards, six touchdowns and five interceptions, to go along with 256 rushing yards and a score, before being replaced by Blaine Gabbert.

The 28-year-old veteran led the Niners to the Super Bowl in the 2012 season and had arguably his best statistical campaign in 2013 with over 3,700 total yards, 25 total touchdowns and just eight interceptions.

His play has dropped off since then, but if he can come close to achieving that level again, he could be a great fit in Denver.

The Broncos defense spearheaded the team's Super Bowl win this past season in spite of Manning playing the worst football of his entire career.

Kaepernick has gone all the way behind the strength of a great defense before, and although his value has dropped considerably over the past couple of seasons, joining a great situation in Denver could be what he needs to return to prominence. 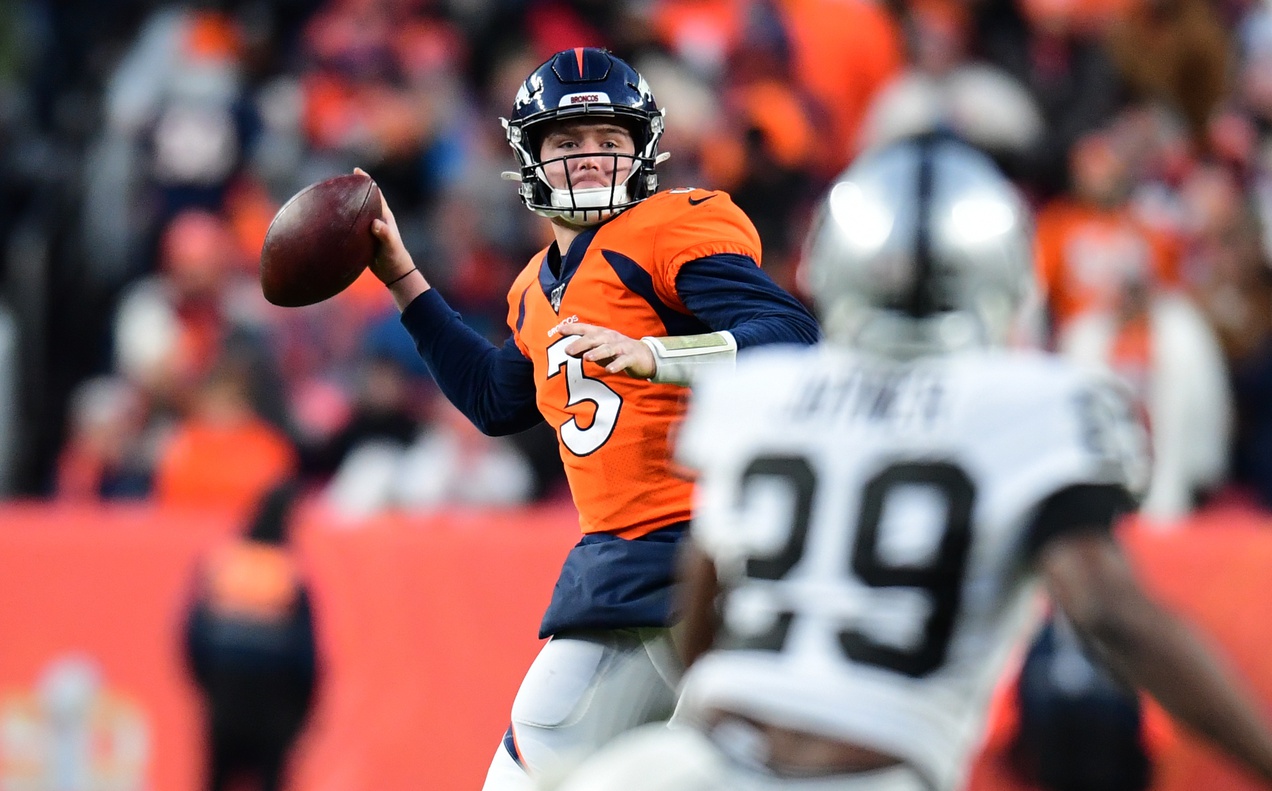