Free-agent forward Thabo Sefolosha with the Houston Rockets, according to Marc Stein of the New York Times.

Jonathan Feigen of the Houston Chronicle reported it is a one-year deal for the veteran's minimum.

The 6'7", 220-pound Sefolosha is coming off a two-year run with the Utah Jazz after spending three years with the Atlanta Hawks. He put up 3.8 points and 2.5 rebounds per game in 50 contests during the 2018-19 campaign.

The 35-year-old swingman is battle-tested with 96 career postseason games (first with Chicago and mostly with Oklahoma City) and is capable of filling multiple roles in the rotation while providing solid wing defense. That's a valuable set of traits for a player on any potential playoff team. 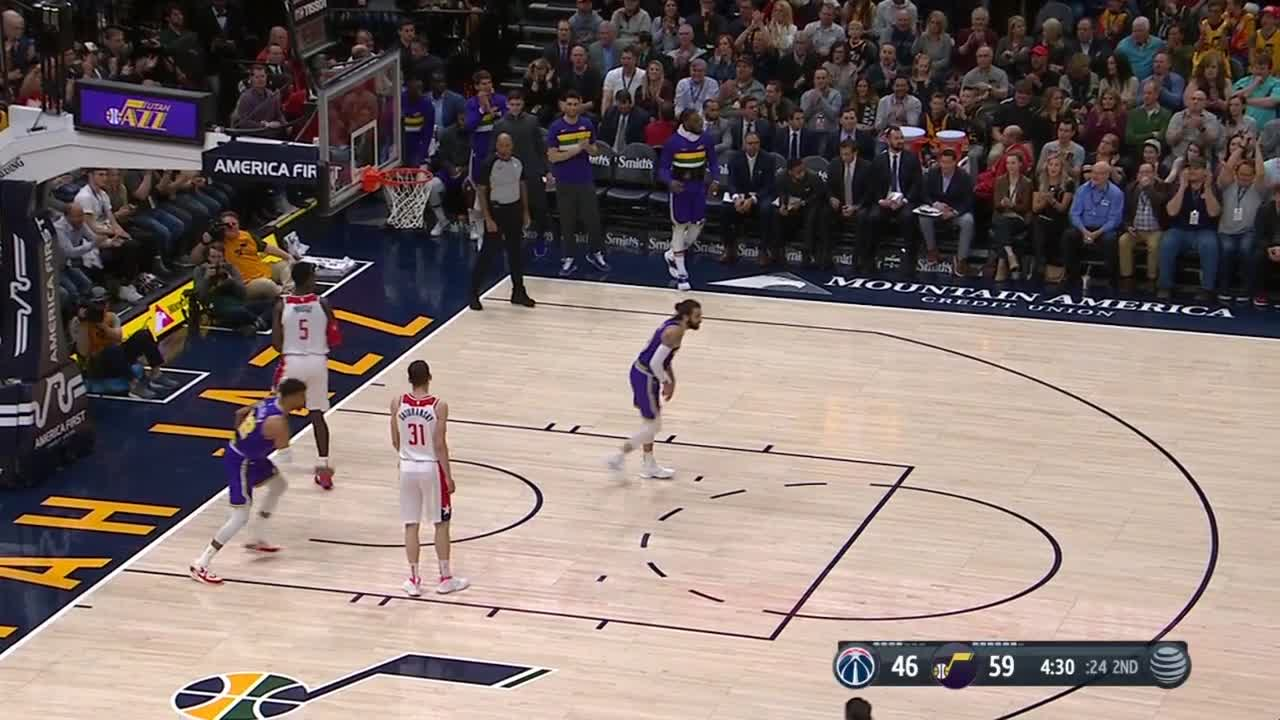 Perhaps the move will allow Sefolosha to take on a more expansive role. Then again, Houston will have to sort out its crowded roster as the season approaches, as Keith Smith of Yahoo Sports pointed out:

With @TheSteinLine reporting that the Rockets will sign Thabo Sefolosha, Houston will be at 19 players under contract for training camp with one spot remaining open. Feels like the Rockets are going to have a very competitive camp for both standard and Two-Way roster spots.

Sefolosha has made steady strides since recovering from a broken leg suffered in 2015 during an incident with police in New York City.

In April 2016, the Swiss player told Jill Martin of CNN the only difference following that major setback one year earlier was the amount of preparation time he needs before games.

"It's still a process," Sefolosha said. "I've got to go through a few things before I can get on the court and play at this level, but I feel pretty good and I'm confident on my abilities and my body, so I feel good."

Sefolosha isn't a star, but he's a reliable complementary player. He will look to bounce back after the deal while also navigating the transition period that comes with joining a new team.

Every One of Russell Westbrook's Tattoos

Every One of Russell Westbrook's Tattoos