The New York Mets never wanted Matt Harvey to be Stephen Strasburg. As far as we knew, at least until Friday, Harvey never wanted to be Strasburg, either.

"Matt said, 'I'm pitching in the playoffs,'" Terry Collins said, per Newsday's Mark Herrmann, just this week. "In all the discussions we've had, he's said, 'Listen, I'll do it, but I'm pitching in October.'"

If he really believes that, he should pitch, no matter what any doctor told his agent Scott Boras about the risk.

Boras is Harvey's agent, and he's also Strasburg's agent. And in his media blitz Friday, which began with Jon Heyman's story on CBSSports.com, Boras made it perfectly clear that he does want Harvey to be Strasburg. He wants him to be shut down when he gets to 180 innings (or even before), just as the Washington Nationals famously (infamously?) shut down Strasburg after 159.1 innings in 2012.

"Yeah, and how did that work?" one rival executive asked Friday.

Strasburg has never been as dominating as he was pre-surgery. But, as Boras would point out, he hasn't suffered another elbow injury, at least not yet.

Harvey, like Strasburg in 2012, is in his first year after Tommy John surgery. The Mets agreed with Boras that he should operate under some innings limits because of that, and they spaced out some of his starts, skipped a start in August and planned to skip another this month.

Assistant general manager John Ricco told ESPN.com's Adam Rubin Friday in Miami that they wanted to limit Harvey to between 190 and 195 regular-season innings, with a "reasonable" innings total in the postseason if the Mets get there and he remains strong.

The plan seemed sensible. It seemed to be working (one scout who saw Harvey last week said it was the "best stuff I've seen in five years"). It also seemed acceptable to everyone involved—at least until Boras made his disagreement public Friday.

Boras said in his various interviews Friday he had consulted with Dr. James Andrews, who performed Harvey's surgery in the fall of 2013, and also with Dr. Neal ElAttrache, the Dodgers team physician and another Tommy John surgery specialist. He said Andrews believes a pitcher in his first year after Tommy John surgery shouldn't exceed his career high in innings (in Harvey's case, the 178.1 innings he pitched in 2013), per Joel Sherman of the New York Post, and that ElAttrache suggested an even lower number (165, per Rubin).

He said he had passed that information on to the Mets and to Harvey.

There's no reason to doubt any of that or that doctors believe that increased innings lead to increased risk of reinjury. There's also no reason Harvey and the Mets can't listen to that advice, understand the risk and decide it's worth taking for the chance to win a World Series.

There was a theory going around Friday that he's not really on board with it, that he wants Boras and the Mets to take the heat, just as Boras and the Nats took most of the heat for the Strasburg shutdown. As much as Harvey has cultivated an image as the ultra-competitor, he's also never hidden his desire to sign a big-money contract.

Why risk anything now, when free agency and that big contract await in three more years?

And that's exactly why this ultimately has to be Harvey's decision. He's the only one who can determine how much he's willing to risk future earnings for a chance to star now.

The Mets can be cautious, as they believe they have been. Boras can provide all the cautionary tales, as he has.

In the end, though, this is no different from when you visit your own doctor. Mine, every year, tells me I ought to think about losing a little weight and getting a little more exercise.

Every year, I thank him for his advice. 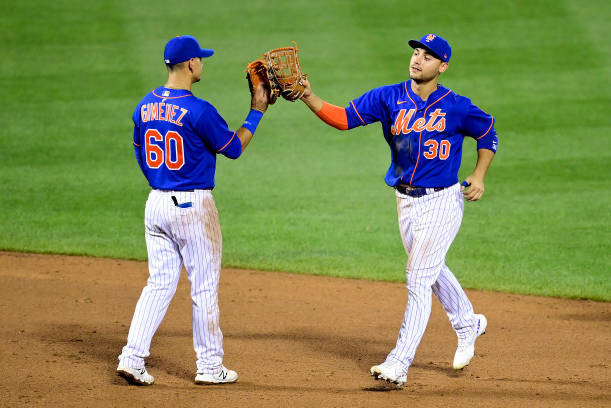 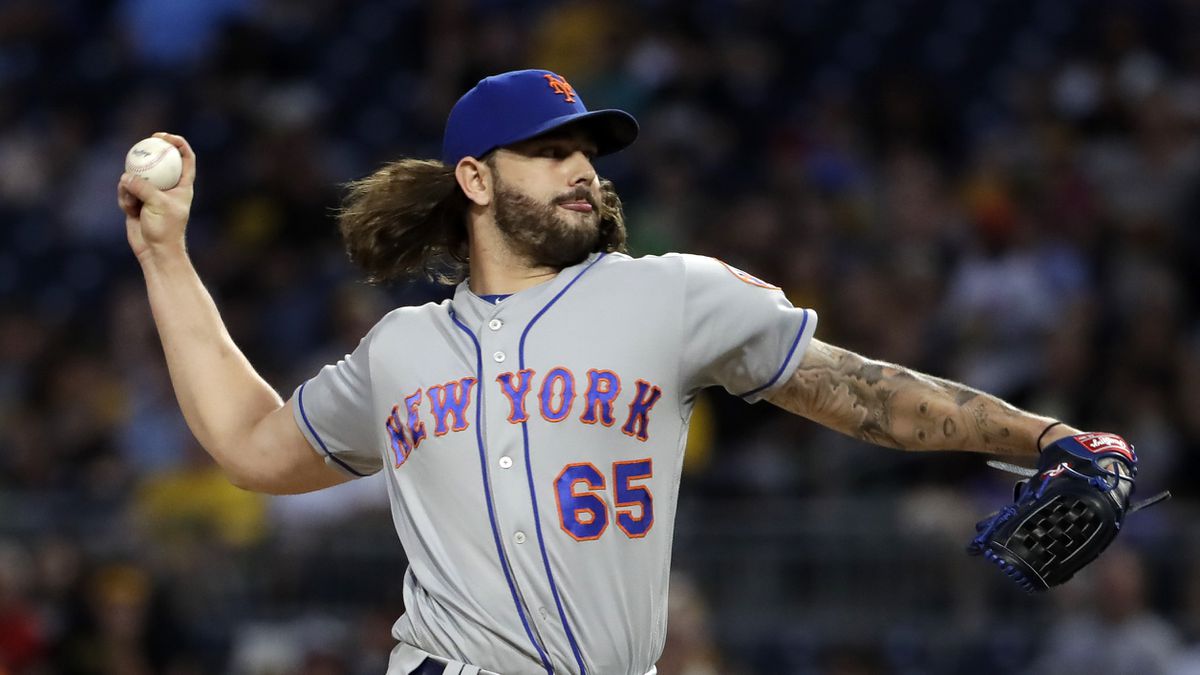