Pittsburgh Pirates pitcher Francisco Liriano injured his hamstring and missed a scheduled start against the Detroit Tigers on April 12. However, he is expected to return soon.

Liriano said he is "in line to start Tuesday" when the Pirates play the San Diego Padres, per Travis Sawchik of the Pittsburgh Tribune-Review.

Liriano's career has been defined as much by injuries as by his performance, though the narrative has changed during his time in Pittsburgh. The 32-year-old tied a career high with 31 starts and set a new career benchmark with 205 strikeouts last season.

Pittsburgh is fortunate to have Gerrit Cole anchoring the rotation, but depth is no longer a strength for the group. A.J. Burnett retired, and Charlie Morton was traded to the Philadelphia Phillies.

The Pirates do have reinforcements waiting in the minors, led by top prospect Tyler Glasnow, but Liriano's dominance will not be easily replaced.

The Pirates are one of the National League's best teams, but the St. Louis Cardinals and Chicago Cubs are formidable in the division. Liriano's health will be a huge factor in determining how far this team goes in 2016. 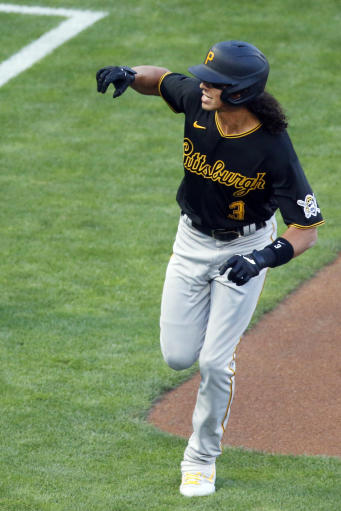