When Alabama head coach Nick Saban had his brief flirtation—or "leverage play"—with Texas two offseasons ago, the term "special pressure" was thrown out quite often both publicly and privately.

That special pressure is created from one simple expectation from fans, administrators and coaches: winning.

The Crimson Tide made the inaugural College Football Playoff a year ago with a stifling front seven, the most potent offense in program history and a coordinator in Lane Kiffin who transformed himself from one of the most polarizing forces in the coaching industry into a Broyles Award finalist.

This year, though, the road to the playoff could be a little rockier for Kiffin and head coach Nick Saban.

What could prevent the Tide from making the playoff for the second straight season?

For nearly two years now, the secondary at Alabama has been a major problem.

"I think it's important that the secondary does not give up the kind of explosive plays we gave up at the end of the season last year," Saban said at SEC media days.

The team was without a dedicated secondary coach, as Saban and defensive coordinator Kirby Smart focused some of their attention on the unit. That changed this offseason, though, as new defensive backs coach Mel Tucker was brought in to focus on the one sore spot on the Alabama defense.

The veteran college and NFL assistant has a proven track record with the Jacksonville Jaguars, Cleveland Browns, Ohio State Buckeyes and with Saban at Michigan State.

"He is an outstanding coach all the way around and really does an excellent job in terms of teaching the players," Saban said when Tucker was announced on the staff. "When you look at his college and NFL experience, his resume is very impressive, and he'll be a positive addition to our defensive staff."

In addition to Tucker's arrival, there's much more stability in the secondary this year. Cyrus Jones progressed very well from Game 1 to Game 14 a year ago, and he did so while nursing a hip injury that forced him out all spring.

With Jones out this spring, sophomore Tony Brown seemed to emerge as a No. 1 corner in the new-look secondary, while former starting cornerback Eddie Jackson moved to safety.

Pieces have fallen into place, but will it translate to success on the field?

At this point, it's no longer possible to just assume that the Tide's defensive backfield is in "plug and play" mode, and this group will have to take the next step.

The secret is out on the defense's biggest weakness, and teams will look to exploit it in 2015. The Tide managed to overcome it last year en route to a playoff berth, but overcoming it again would be a tall order for Kiffin and the new-look offense.

AJ McCarron stabilized the quarterback position in Tuscaloosa from the moment he took the field in Game 2 in 2011 at Penn State. His departure after the 2013 season, though, has created two very intriguing summers as the Tide have searched for starting quarterbacks.

This year, a five-man quarterback battle is brewing in Kiffin's second year. It includes front-runners Jake Coker and David Cornwell, as well as Alec Morris, Cooper Bateman and Blake Barnett.

Who will step up? Will the eventual winner avoid making mistakes? Will the battle last into the season?

Coker, a senior and two-year graduate transfer from Florida State, lost the battle to Blake Sims last year, but he has experience working under Kiffin as the Tide's primary backup. That is incredibly important, because with nine new starters this year, many of the players Coker worked with last year joined him with the "ones" this spring.

"I think [Coker has] made a tremendous amount of improvement," Saban said. "I think that a better understanding, better knowledge of the system, better knowledge of what we expect, what's expected of him in our offense are all things that have contributed to his confidence and his performance level."

Cornwell exited spring practice as the primary No. 2 in the five-man battle, which is much more impressive than it seems.

The first chance the staff had to look at the real Cornwell was this spring, and he became the clear-cut No. 2 in a crowded field roughly midway through spring practice. That's incredibly impressive.

Whoever steps up, the eventual winner has to earn Kiffin's trust, play within the system and not make mistakes. If Kiffin makes the wrong choice or the winner can't handle the pressure of starting for the Amway Coaches Poll's preseason No. 3 Crimson Tide, it could lead to a rough season in Tuscaloosa—at least by Alabama standards.

Here we are, just over a month from the start of the season, and the running back position is a legitimate concern for Alabama.

Color me shocked, because just two years ago, Alabama could have posted a tailback depth chart that went about eight-deep with 4- or 5-star backs.

With Tyren Jones, Altee Tenpenny and DeSherrius Flowers all gone for various reasons, and freshman Bo Scarbrough recovering from a torn ACL suffered this spring, the once-deep depth chart is now surprisingly thin.

Derrick Henry led the Crimson Tide last year with 990 yards and 11 touchdowns, serving as T.J. Yeldon's primary backup and the nation's best fourth-quarter closer. Now, the 6'3", 242-pounder from Yulee, Florida, is the unquestioned No. 1, with versatile veteran Kenyan Drake serving as a hybrid running back/wide receiver and true freshman Damien Harris as the true backup.

That's it. That's essentially the team's depth chart at running back.

If Henry can't handle the load for a full season or gets banged up, it'd throw a tremendous curveball to an offense that is counting on him to be the workhorse.

Teams Face $160M Loss If All Nonconference Games Are Canceled

Teams Face $160M Loss If All Nonconference Games Are Canceled 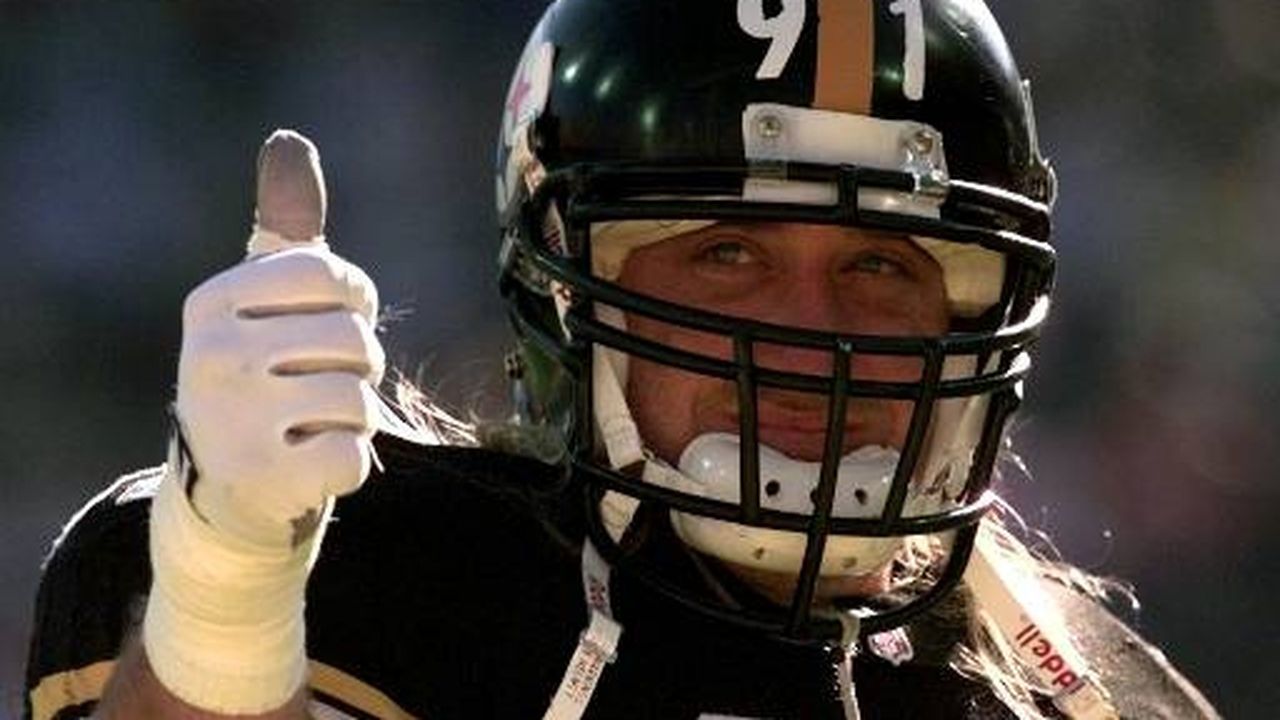