When Bayern Munich signed Douglas Costa from Shakhtar Donetsk on July 1, their move raised at least a few skeptical eyebrows.

Amid commotion of a possible megadeal for a superstar such as Angel Di Maria or Antoine Griezmann, a €30 million move for an attacker who had never played in one of Europe's top leagues seemed to be the move of a club desperate to make a signing yet not fully committed to paying the necessary amount for a world-beater.

Previously, the Bavarians signed Mario Gotze and Xherdan Shaqiri in their youth, but neither initially had any significant impact, and the latter left the club in January. Costa, like the well-established Arjen Robben and Franck Ribery, arrived well into his professional career. Yet unlike the Frenchman, who had a brilliant 2006 World Cup under his belt, or the Dutchman, who had plenty of experience at top clubs such as Chelsea and Real Madrid, Costa was unproven.

His experience in Europe was primarily the Ukrainian Premier League, and he wasn't a full-time starter in a wholly underwhelming Brazil squad. Tied with Mario Gomez as the club's third-most expensive signing of all time, it was more than a little gamble for the Bavarians.

Wonder if Franck #Ribery is starting to wonder if he'll get his place back in this Bayern side when fit. Douglas Costa tearing it up. #FCB

Yet Costa has truly hit the ground running since his move to Munich. Just seven minutes in his debut, the Telekom Cup match against Augsburg, to find Thiago Alcantara in the penalty box and assist his first goal.

Filling in for the injured Ribery on the left wing, his run and low cross was exactly the kind of play the Frenchman could have provided and was just what Bayern needed. It was the start of what has turned out to be a brilliant preseason for Costa, who has arguably been the Bavarians' best player in their test matches. Given his form, he could well keep Ribery out of the starting lineup when the 32-year-old returns to fitness.

"We have welcomed Douglas Costa into the team and you can already see what he will add to us," said Guardiola, via the National.

Although he is versatile enough to be used in a number of positions, Costa is not a complete, all-round player. However, his strengths are extremely useful and applicable in many areas. For one, his athleticism is a huge bonus that will go a long way in a German league that perhaps leaves something to be desired in the realm of fleet-footed full-backs.

Not only does he offer blistering pace in full sprint, Costa can accelerate with lightning speed. This is an attribute Ribery has used to devastating effect throughout his career, which gave him the ability to surge past defenders. With quick changes of pace, Costa has time and time again left opponents for dead.

Standing at 5'7", Costa is approximately the same height as Ribery. His diminutive stature is actually a great asset, with shorter legs facilitating acceleration and a low center of gravity aiding in his agility. But like Ribery, Costa has a strong upper body and can hold off the most robust defenders.

Physicality, of course, is only one part of making a good attacking player, and the advantage Costa has over other explosively fast players—Pierre-Emerick Aubameyang, for example—is that he has truly outstanding ball control. It's one thing to accelerate quickly but another to do so while touching the ball with just enough weight to keep your pace but not so much that it is intercepted by a defender or runs out of play.

#FCBayern's Matthias Sammer on Douglas Costa: "He can break through a fortress with the combination of his speed and technique."

From an early age, when top European clubs scouted him in Brazil and before he matured athletically to develop his pace, Costa always had a soft touch and fine dribbling skills. He's only refined them over the years, and he's already shown that he can take on markers in tight spaces. He also has a few tricks up his sleeve and, in that regard, can bring a flair that has long been missing from the Bayern ranks.

In terms of creativity, we have yet to see Costa demonstrate the genius of playmakers such as Mesut Ozil and Lionel Messi, whose vision and anticipation of the movements of both teammates and opponents put them on a higher plane. There's more to playmaking than running to the byline and crossing, and although Costa is inventive within his own personal domain—he certainly has some dribbling tricks up his sleeve—the foresight of players such as Ozil, Messi and Ribery is what makes the difference between a good player and one who is absolutely world class.

This world-class quality is what wins major tournaments, and whether Costa has that ability now or the potential to develop it remains in question.

The other big question mark regarding Costa is his goalscoring ability. Although Ribery has always been first and foremost a playmaker, he has also been a constant threat on goal. Finishing was never his strong suit, but he has always been able to score consistently and from a variety of situations, whether during fast breaks, finishing following intricate passing sequences near and into the penalty box or long-range blasts.

To date, Costa has not shown particularly adept scoring abilities, and he leaves something to be desired statistically. The soon-to-be-25-year-old has never scored more than seven goals in all competitions during his professional career, a rather glaring mark on his record.

Bayern score plenty of goals from other attacking positions, with Robert Lewandowski, Thomas Muller and Arjen Robben each more than capable of tallying 25 goals per season in all competitions. Yet at a club such as Bayern, none of the forwards can be accepted as a non-scoring threat. It won't matter against lesser Bundesliga sides but can and will be exploited as a weakness by Europe and even Germany's elite.

At Costa's age, most professional footballers are more or less finished with their development. In Costa's case, however, there is reason to believe he can reach a higher level during his stay at Bayern. He had a great coach at Shakhtar in Mircea Lucescu, but his teammates were nowhere near the level he'll appreciate at Bayern.

He can learn some tricks from such greats as Ribery and Robben, and with more quality around him, his teammates will more often make the runs needed for him to pick them out. Creativity is more natural than acquired, but he'll have better conditions to promote his passing inventiveness at Bayern.

Finishing will be more difficult for Costa to develop and remains a concern. However, Ribery played in Turkey and France before experiencing a big jump by joining Bayern at the age of 24. In doing so he took not so much the next step as a big leap in his career, developing into one of Europe's finest attacking players. Costa, who had played in his native Brazil and in Ukraine prior to his move to Munich, could follow a similar path as he takes a big step up in joining Bayern.

It also should be noted that things will become far more difficult for Costa when the regular season begins, especially when Ribery returns to provide competition. Lewandowski had a brilliant preseason a year ago but struggled to make his mark once the season began. He ended the campaign on a strong note, but Pep Guardiola gave him many opportunities to prove himself, perhaps because of the fact his only competition as a natural striker was the aging Claudio Pizarro.

There are plenty of options behind Costa, and the Brazilian will have to prove himself sooner than Lewandowski. If he maintains his current course, though, he could be Bayern's next big star. 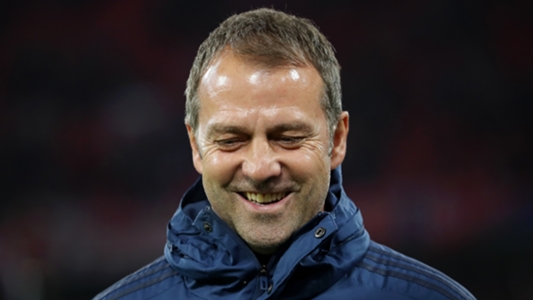 Bayern Back to Their Best

But Coutinho is pushed further out of the picture

Bayern Back to Their Best 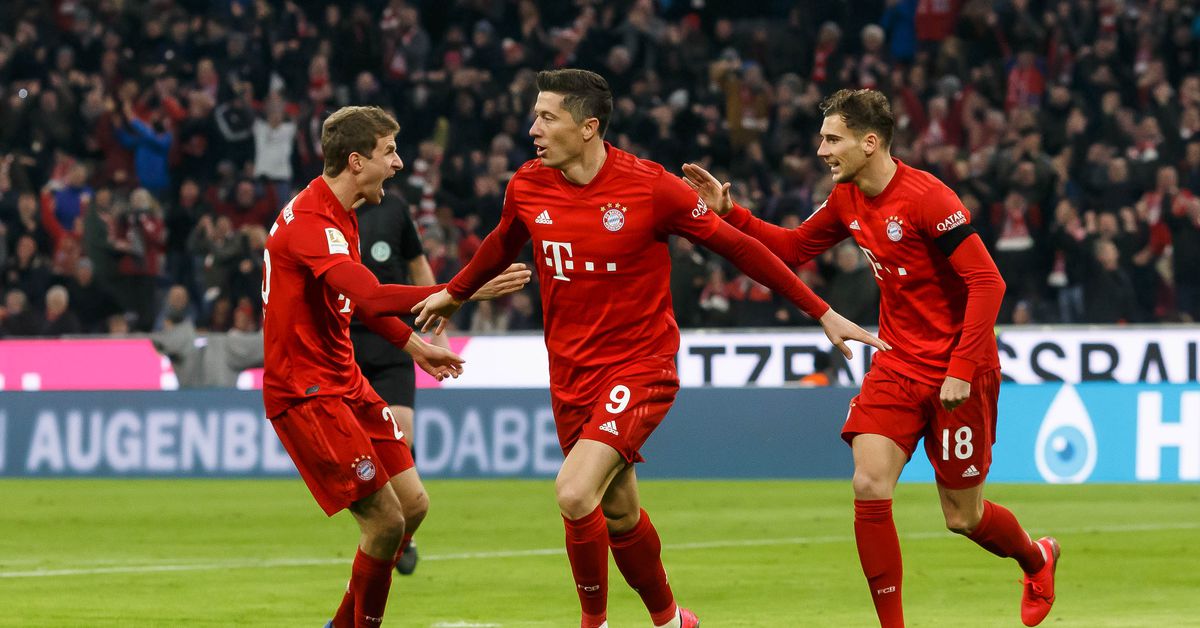