A lot of MMA fighters beat women. That's a matter of public record.

Some of them, despite very serious and repeated accusations, still draw paychecks from top promotions.

This angers and saddens plenty of fans and observers, as well it should. But to this point, words haven't flowed into meaningful action, at least not consistently.

That may be about to change following the kind of national public shaming that only a hard-targeted television report can provide.

On Tuesday night, HBO's Real Sports with Bryant Gumbel aired a segment on domestic violence in MMA. At the center of the report was an in-depth interview with Christy Mack, the former adult film star and girlfriend of former UFC and Bellator fighter War Machine, nee Jon Koppenhaver, who is now in jail awaiting a September trial on attempted murder charges for severely beating Mack and friend Corey Thomas after he found the two in bed together in August 2014.

Speaking to journalist David Scott, Mack tearfully recounted, among other things, the terrible beating she sustained at the hands of this fighter:

You can check a larger video excerpt of her compelling interview here (language and images NSFW):

As chilling as that was, the story didn't and doesn't stop there. The episode chronicled the domestic violence histories of several fighters, including Thiago Silva (currently employed by World Series of Fighting), Josh Grispi and UFC light heavyweight Anthony Johnson, who has denied some of the charges against him and took to Twitter after the show to curse the episode and his critics (language NSFW):

@DamonMartin they better have their facts right I can tell you that... Fuck em though because they don't care about facts or the truth!

Perhaps most damaging to the UFC, which declined an on-camera interview for the segment, was a video clip of President Dana White stating, "There's one thing you don't bounce back from, and that's putting your hands on a woman," followed by Scott's assertion that fighters Anthony Lapsley and Abel Trujillo both fought in the UFC after domestic violence convictions.

That's pretty damning. But perhaps the most eye-popping moment of them all was a statistic the show put together for the segment.

Analyzing the backgrounds of "hundreds of current fighters, dating to 2003, focusing on Americans ranked among the top 200 in several weight classes," as Scott put it during the broadcast, Real Sports investigators found that MMA fighters had a domestic violence arrest rate of 750 per 100,000 men. NFL players, meanwhile, had an average of 210 per 100,000 men, lower than the general population rating of 360 per 100,000 men, according to the show's data.

Television show staffers aren't academic researchers and don't apply the same rigor or methodologies. And the sample size given for the statistic is a little vague. Was this lurid figure completely valid in a scientific sense? Was it manipulated for maximum impact? Who knows? But it certainly begs the question, especially given that the show's team baldly pursued an objective, which was to expose domestic violence in modern MMA.

Let's say for the sake of discussion that staffers did cook the statistic, which, again, we have no evidence of. Even so, viewers and MMA fans should not let that detract from the core findings of the Real Sports report: MMA has a domestic violence problem. Observers have known that for some time. But change has been, at best, slow to come, with too many power brokers treating the problem like an inconvenient PR hassle or the unfortunate but untreatable symptom of cage-fighting culture.

The problem doesn't begin or end in MMA. Real Sports is not the first media outlet to take this up (far from it). It would have been nice to see Real Sports at least cursorily mention that most MMA fighters are law-abiding people who have never been accused of beating a woman. It would have been nice to see it focus on fighters other than War Machine and Jason "Mayhem" Miller, who were long ago identified as unstable and dangerous characters by everyone with even a loose connection to MMA.

But don't let all these "but"s get in the way. The very loud message Real Sports sent to the country Tuesday night was as clear as a bell. As Scott told host Gumbel on the program after the segment aired:

It's shocking in a way when you see the nature of these cases and how little, frankly, has been done about it so far. It's a young sport. They haven't had 100 years to evolve on social policy like more established sports. But they've arrived. MMA is sanctioned in every state except for New York. With mainstreaming comes a responsibility. 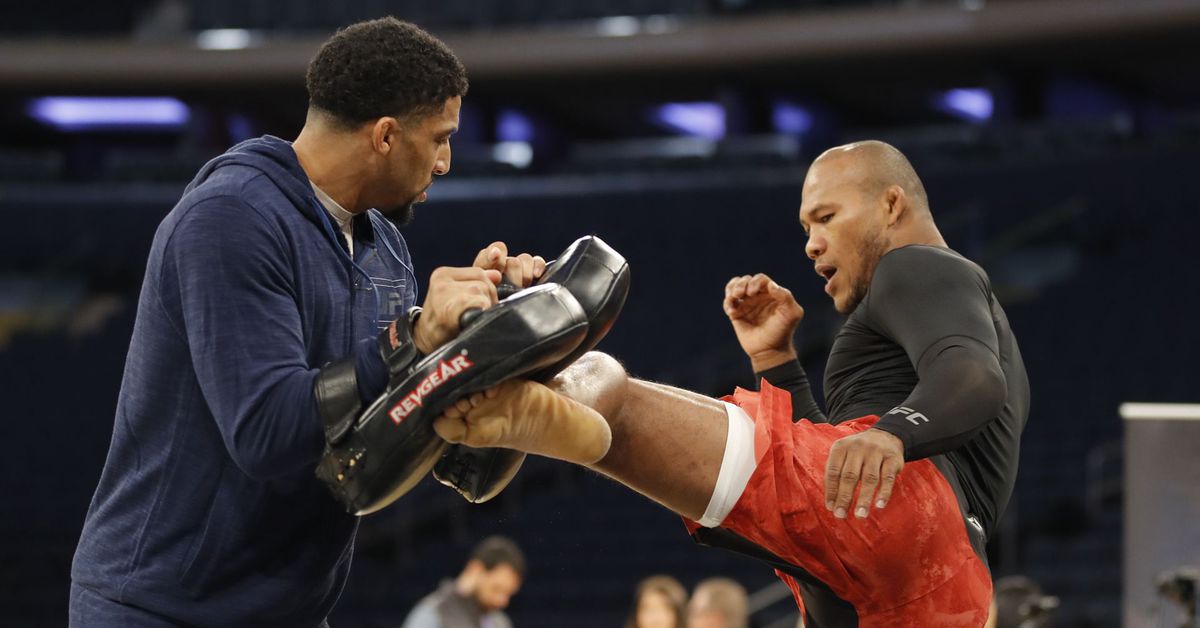 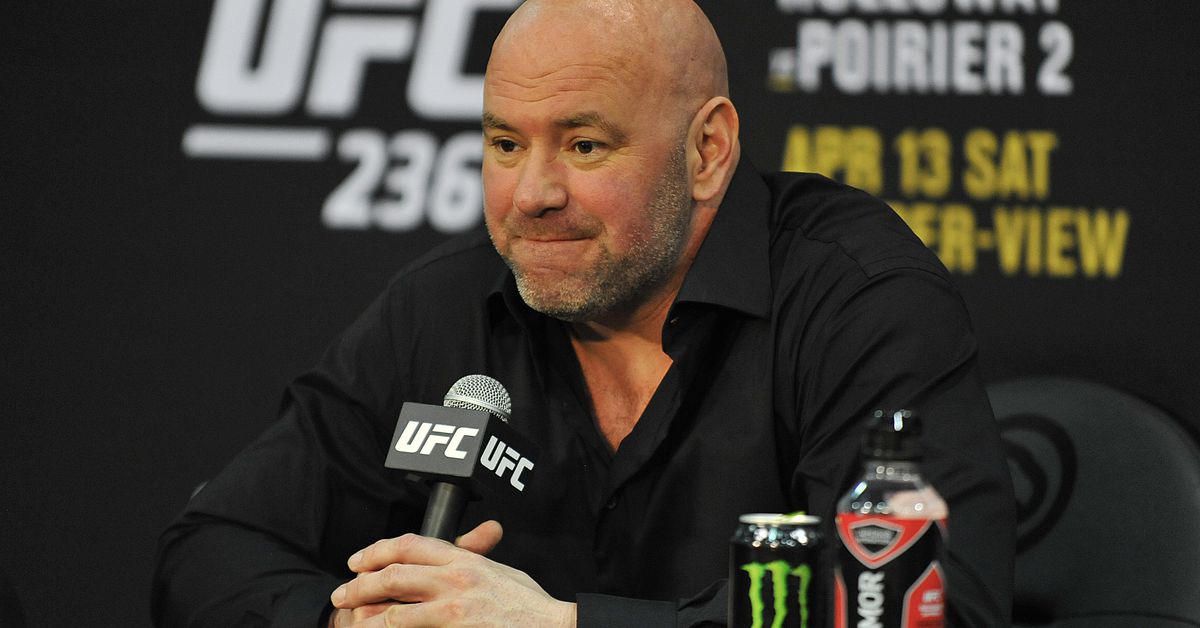 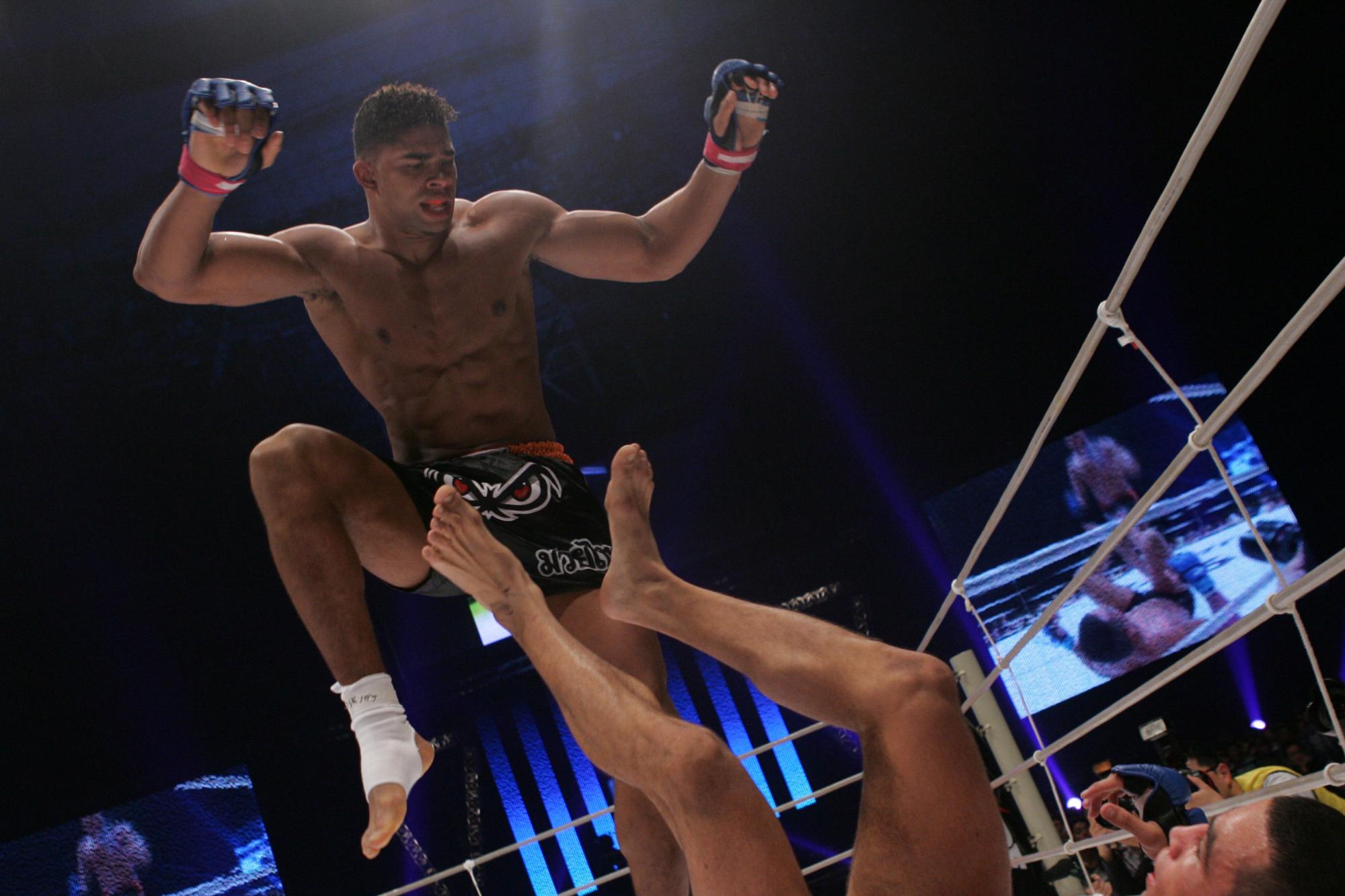