As Diego Costa arrived kicking, screaming and stamping his way into Chelsea supporters’ lives last summer, he did so with a friend by his side: Filipe Luis.

Luis was the raiding full-back who appeared 42 times as Atletico Madrid won La Liga and came within seconds of capturing the Champions League in 2013/14. His energetic displays down the left offered the perfect balance, as sturdy centre-backs Diego Godin and Miranda and right-back Juanfran laid the foundation for one of the best underdog performances in modern European football.

He was superb. Atletico conceded just 26 times in 38 league games on the way to their unlikely triumph, and Luis shone in the Champions League knockout wins over Milan, Barcelona and Chelsea that took Atletico into the final. Luis was every inch the modern left-back.

It was no surprise, then, that Chelsea made their move for him last summer, quickly agreeing a £15.8 million fee (via BBC Sport) which was probably only that low because he was about to turn 29 years old—his long road to the top included stops with Ajax, Real Madrid’s B team and Deportivo La Coruna.

Put simply, Jose Mourinho needed a new left-back following the departure of Ashley Cole to Roma, and as he was either unwilling or unable to call upon a promising young player, Luis fit the bill.

Like Cole, he was more of an attacking threat than the player who usurped the Englishman in his manager’s plans, Cesar Azpilicueta, but also like Cole, he was about to find that the Spaniard had become one of Mourinho’s favourite players due to his unfussy style, his commitment to keeping things simple and the rarity with which he succumbed to injuries.

Signed for £7 million (via Sky Sports)—a bargain by Chelsea’s standards—in 2012, way back when Roberto Di Matteo was the Blues' manager, there’s a strong argument to suggest that Azpilicueta is one of the club’s best signings of modern times, given the way that they want to play.

And it is that reality that has haunted Luis and might well do the same to any potential replacements for the Brazilian this summer—given that the Guardian are reporting that he’s on the verge of a move back to Atletico.

Luis started his first and potentially only season in English football on the sidelines, with his first opportunity coming after Azpilicueta was shown a red card at Crystal Palace last October.

The first Premier League start of his career followed in a draw with Manchester United, but when Azpilicueta returned from his ban for a trip to Anfield, Luis returned to the bench. He made a cameo appearance against Liverpool in the 89th minute as Mourinho sought to protect a 2-1 lead.

And it was that element of protection—of doing just enough and winning at all costs—that was to count against Luis during his campaign at Stamford Bridge.

Mourinho—angered by the loose elements of Chelsea’s disappointing 2013/14 season—was always going to drill his defence his way for 2014/15, and that meant more of Azpilicueta’s brand of rugged defending and less of Luis’ expressive game going forward.

Azpilicueta, John Terry, Gary Cahill and Branislav Ivanovic would go on to form the core of Mourinho’s defence for most of the campaign, with Mourinho's only concession being his inclusion of the quicker Kurt Zouma in place of Cahill when his team were up against quicker forwards like Raheem Sterling.

That game plan didn’t include Luis, though, and though he still managed 26 appearances for the Blues—scoring a fine free-kick in a League Cup tie at Derby County—many were from the bench, and that was nowhere near enough anyway.

It might be enough for a younger full-back, like Augsburg’s 21-year-old Ghana international Baba Rahman, who the Daily Mail believe is lined up for a £15 million move this summer. Rahman could bide his time and learn from more experienced players, but Luis is too old for that.

Luis needs to play, but for that to happen, he'll need a change of manager or a change of philosophy from the man in the Chelsea hot seat.

And whilst they might appreciate Luis’ efforts over what looks like his only season for the club, you won’t find any Blues fans willing to swap him for Mourinho. 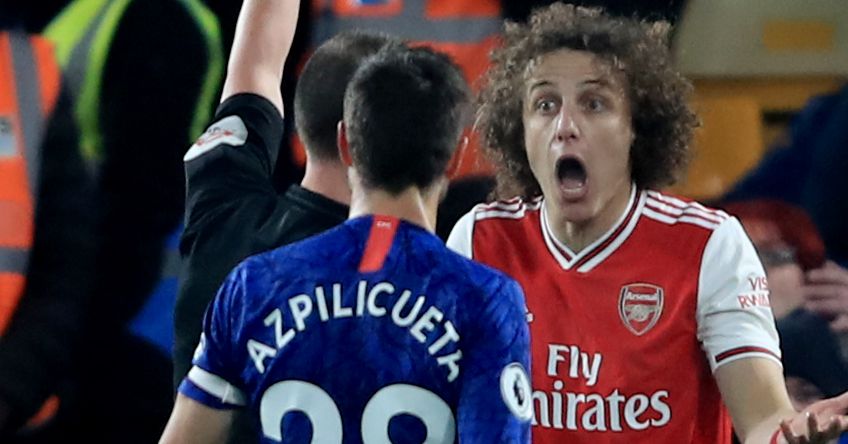 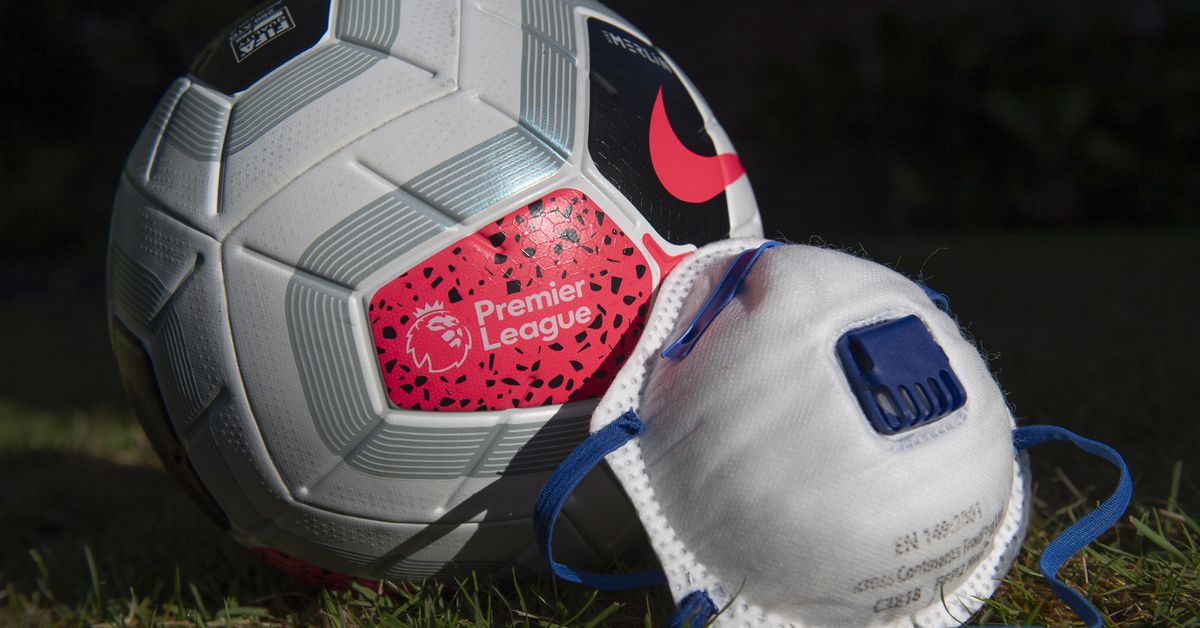