Off a fifth-place finish in Serie A last year, Inter Milan head toward 2014-15 with an enticing summer slate of friendlies and competition in the International Champions Cup that should serve as a precursor to the season.

After five consecutive titles in Italy's top-flight league from 2005 to 2010, Inter have failed to win Serie A the past four seasons. Just as well, it has been three years since they have hoisted the Coppa Italia.

But with competition in the Europa League upcoming this season, and an opportunity to return to prominence in Italian football, hopes are high for Inter supporters entering the season.

Take a look at their upcoming summer fixtures:

The real meat of Inter's preseason slate is obviously their upcoming action in the International Champions Cup. Upcoming matches against Real Madrid and Manchester United should wet the palettes of Inter fans as they look toward the league season.

Before heading to North America, though, Inter will dip their feet in competition with a friendly in Italy against Prato on July 20.

There is no doubt that Inter boast enough talent to make any of their preseason matches a must-see event. But all eyes will be on one key offseason signing.

Vidic isn't the only new signing to keep an eye on, as David Amoyal noted:

Vidic should prove to be a serious addition. The 32-year-old isn't done making his impact felt as a first-team addition to the back line and has the chance to quickly become a valuable asset in the Inter defense.

If they close the deals that Amoyal mentioned above, they could be in even better shape. Yann M'Vila has long been a coveted transfer target, playing for Russian side Rubin Kazan, and the 24-year-old defensive midfielder could make a quick impact.

Needless to say, there are plenty of players on Inter worth watching for in their upcoming friendlies.

It will be a long road back to prominence in the Italian league, and with Juventus emerging as today's giant of Serie A, along with recent emergence from AS Roma, there's no telling if Inter can get back into the top tier. But hopes are high entering 2014-15, as they are every year.

After a ninth-place finish the previous season, finishing in fifth will allow for Inter to prove their worth in the Europa League.

First, they will be put to the test over this summer slate. 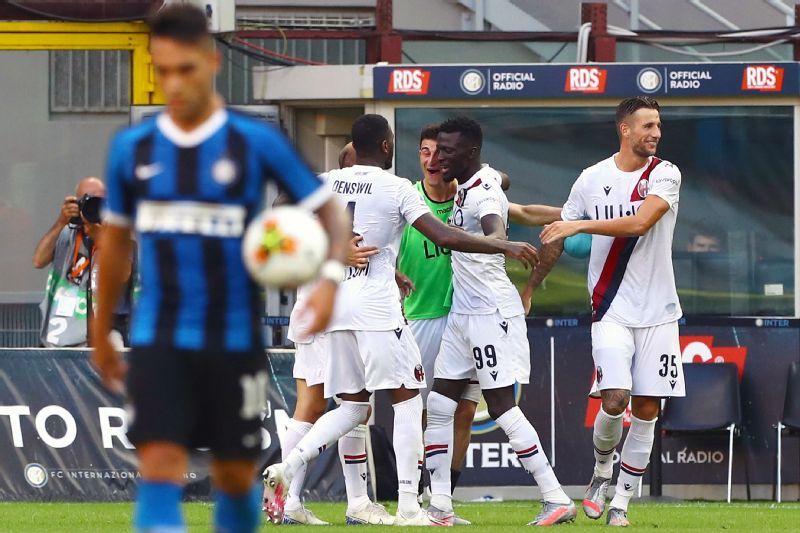 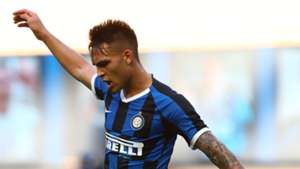 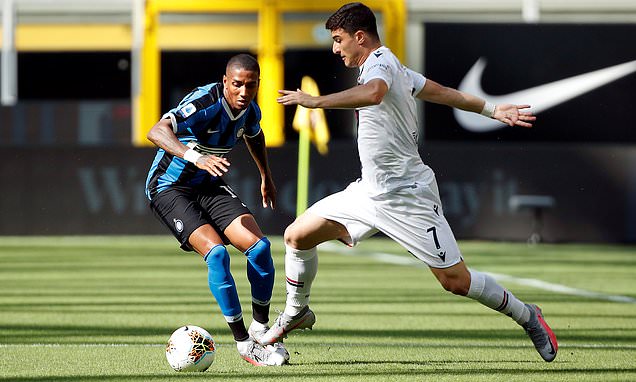