Wayne Rooney has taken the chance to aim a clear swipe at the British media as he opened up about his new four-year Manchester United contract.

Rooney officially sealed his new deal on Friday, bringing to an end months of speculation over his future that dates back to the end of last season:

The England forward has strongly been linked to Chelsea and has also witnessed reports that he wants a say in United’s transfer policy. But according to Rooney’s personal website, such claims are nonsense:

If you believe everything you read in the papers that's because I have been demanding to be captain and want an input into the club's transfer policy, which is totally laughable and of course untrue.

The talks have taken a while but that's not unusual. It's been a difficult time for the club and there has been a lot going on but the talks were positive from the start.

Unrest on the part of Rooney was first reported by Sir Alex Ferguson on the final day of the 2012-13 campaign, per the Daily Mail’s Neil Ashton, and it prompted two failed summer bids from Chelsea, as reported by BBC Sport.

Stories then began to emerge in January that Rooney would only stay at Old Trafford if he was handed direct control over which players were brought to United under new boss David Moyes.

Daniel Taylor of the Guardian wrote at the time:

The England striker has been trusted with transfer-market information and kept in the loop about possible signings in a move that acknowledges his importance to the club and a recognition, at the highest level within Old Trafford, that a player of Rooney's stature deserves to know whether a team who have been struggling all season have the financial muscle and ambition to put it right.

Rooney’s statement on Friday clearly contradicts such a report, and the former Everton youngster also rubbished talk that he is concerned about the future of United under Moyes.

The reigning champions, currently 11 points behind fourth-placed Liverpool, look set to miss out on Champions League football next term, but Rooney commented on his website: "I know that's what some of the press thought but it's not a massive concern for me."

The news of Rooney’s contract will undoubtedly bring a positive vibe to the Old Trafford dressing room. He has directly contributed to 18 league goals for United this term, per ESPN FC, and has been one of the few bright spots in a dire season.

However, questions are likely to be raised over the authority of Moyes, who has handed a reported £300,000-per-week deal to a player who has eyed the Old Trafford exit door on two occasions.

It is arguable that Rooney also represents a tactical dilemma for United. Undoubtedly at his best in the No. 10 role behind a main striker, he fills the exact position that brings the best out in record signing Juan Mata.

Rooney was quoted by the Telegraph’s Henry Winter in Oct. 2013 saying he felt he "deserved the right" to play in his position, having been asked to play in midfield and out wide by Ferguson.

Such an attitude should not be encouraged or rewarded by Moyes. It shows a lack of authority on the part of the manager and also limits the flexibility United can bring to their attack.

One only has to look at the selfless running of Luis Suarez in Liverpool’s recent league wins over Arsenal and Fulham—when he was played out wide on both occasions—to draw an unfavourable comparison to Rooney.

David Moyes will be delighted. It has been suggested that he can't attract players and that he can't keep people at the club, but that's starting to dwindle away with this signing really.

He's settled Wayne Rooney down. Credit must go to the manager for getting him into the frame of mind whereby he wants to commit for the rest of his career.

The question you've got to ask is how much does it cost to replace him? And the market is demanding, for a player that has scored the goals he has scored in his 10 years at United, you'd be talking £50-£60m.

As a player, Rooney’s contribution can be priceless for United, as alluded to by Neville.

Less tangible is the overall affect such a demanding character, who openly admits he doesn’t want to play out of position to aid the team, has on a club.

But then maybe that’s just the type of negative media Rooney finds "laughable." 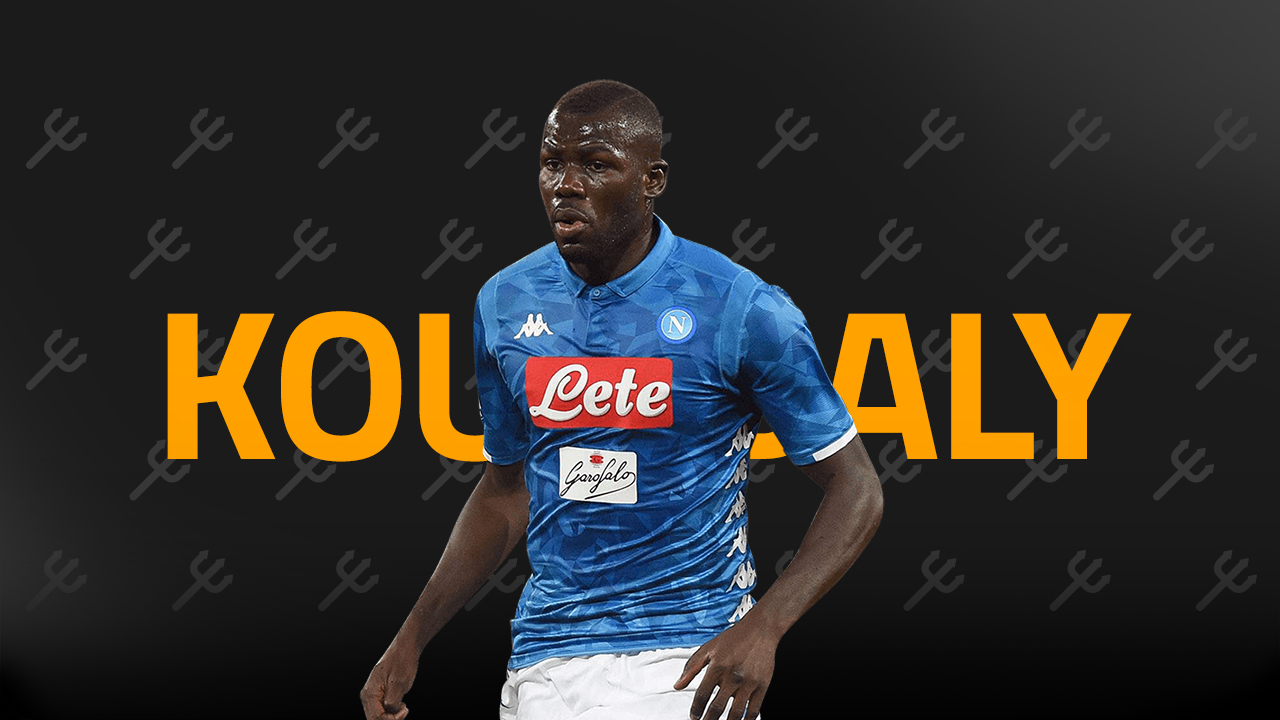