Bobby Valentine's time in Boston has become a joke, and his managerial run should end today.

There should be a system at Fenway Park that is similar to the Vatican regarding Bobby Valentine. There must be a chimney somewhere around the ballpark.

Yesterday Bobby Valentine was on WEEI in Boston. Notice I did not type he was interviewed on WEEI. That was not an interview. It was a cry for help. If there was video of Bobby speaking to Glenn Ordway, he was probably blinking SOS in Morse Code.

A transcript of his appearance on The Big Show would be a wonderful script for a performance art piece. Valentine's exasperation and openly saying that "it's been miserable" this season were all part of great radio. His throwing Joe Maddon under the bus for being late to games was simply bizarre. And of course there was the threat to punch host Glenn Ordway.

Of course Bobby Valentine was joking when he said he would punch Ordway in the mouth. But as with most jokes, they are only funny if rooted in reality. A joke like that in a baseball-starved city like Boston needs to be earned.

Bobby Valentine managing the least likable Red Sox team we've seen in generations on a west coast swing that yielded one single win in nine games, and the team crashing to 90 losses for the first time since before the 1967 Impossible Dream, hasn't earned the joke.

But now, the last shoe has dropped. Bobby Valentine has become a joke. He is a punch line. Joe Maddon made fun of Valentine in a press conference, according to NESN.

And on Maddon's Twitter page, he joked that he was late because his pedicure appointment went long.

Valentine is an object of ridicule, and authority figures can never recover from that. People in charge of others can bounce back from scandal, disgrace, hatred and even failure. But once someone becomes a punchline, it is almost impossible to regain respect.

And Valentine had no respect from this team to regain.

At this point letting Valentine go would be merciful for all parties. He just finished a 1-8 road trip where he publicly said he was down and sounded like a lunatic on a popular radio show.

The Red Sox have an off day today. And third base coach Jerry Royster has 147 games of big league managing experience.

It is time to move on. The joke is getting old. 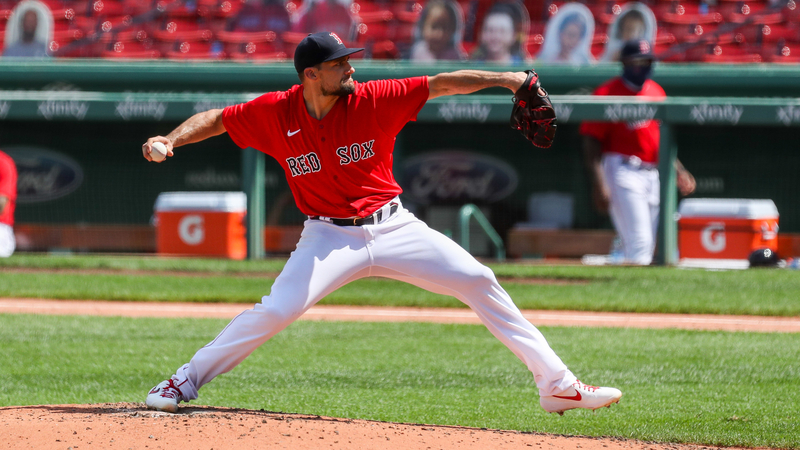 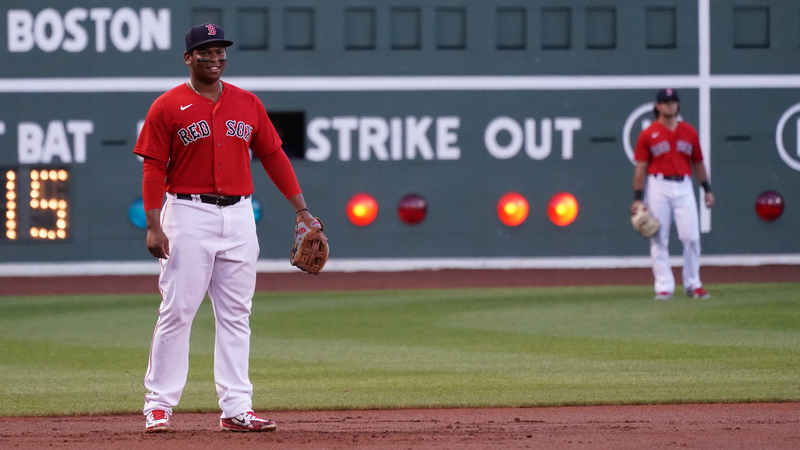