Twenty-six players have hit at least 50 home runs in a season, but only Babe Ruth, Hack Wilson, Jimmy Foxx and Mickey Mantle batted at least .350 while reaching the 50 mark. Yes, Mantle, not Willie Mays, Hank Aaron or Barry Bonds is in that group.

Many modern home-run hitters swing from the heels. So did Ruth, Wilson, Foxx and especially Mantle, but when they played, a strikeout was considered a disgrace. The hitter couldn't make contact. He missed the ball.

Ruth and Wilson each led their league in strikeouts five times, but neither ever struck out 100 times.

Foxx led the AL in strikeouts seven times and hit the 100-mark twice, while Mantle led the league in whiffs five times and had over 100 strikeouts in eight seasons. Mantle was excoriated for the transgression of striking out.

It's different today. A strikeout is considered just another out, which is always true for a batter leading off an inning or when a strikeout is the third out. Batting average and strikeouts are no longer the statistics that define hitters.

Mark Reynolds batted .221 in 2011, but all that seemed to matter were his 37 home runs. Forget about his 196 strikeouts. It was the first time in four seasons that he didn't break the 200-strikeout barrier. Good for him.

Batting at least .350 and hitting at least 50 home runs is one of the greatest hitting feats of all time. Ruth did it as many times as all of the other players combined.

Mantle once told his friend and biographer Tom Molito that one of his greatest regrets was losing his .300 batting average, but neither he nor Tom realized what an exclusive group Mantle's 1956 Triple Crown season put him into.

Many players have retired with a .300 average, but only Mantle, Ruth, Foxx and Wilson have hit at least .350 in a season while hitting 50 home runs, which brings us to Mantle's friend, Willie.

It is interesting to note that the only time Barry Bonds hit at least 50 home runs was in 2001, when, for some reason, he hit 73.

Wilson held the National League single-season home-run record until Mark McGwire, an admitted steroid user, broke it in 1998 when he hit 70. It is almost never mentioned that Ryan Howard would have set a new National League record when he hit 58 in 2006. 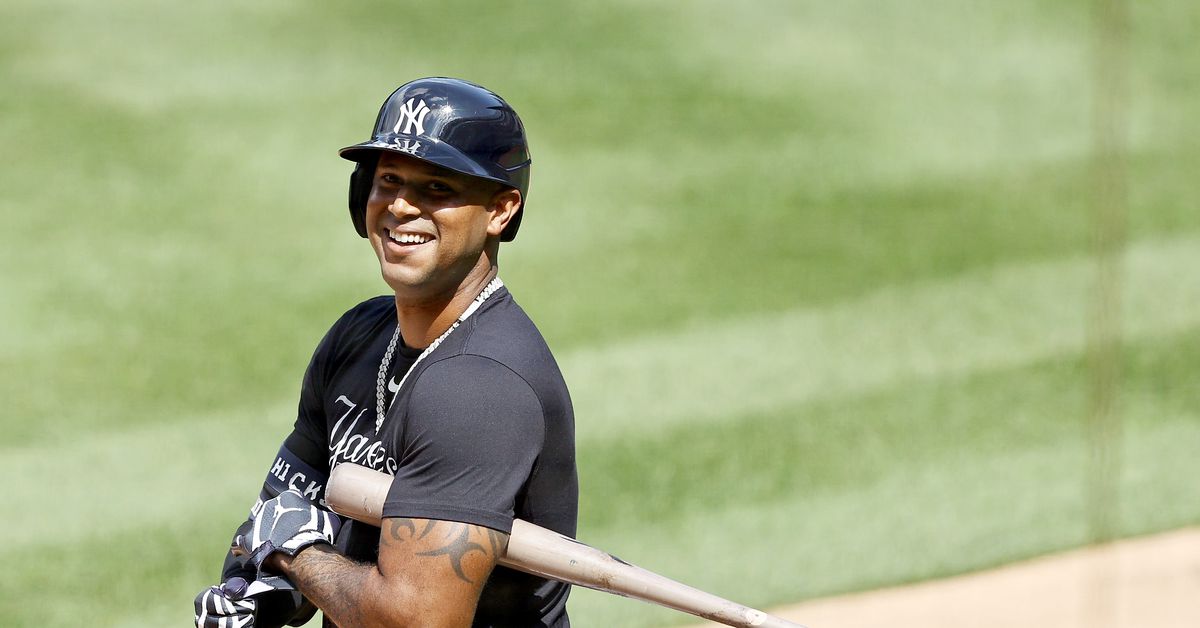