It’s true: Of all the important players on the San Francisco Giants—the superstars and celebrities—the X-factor this season will be a light-hitting 30-year-old center fielder who played with the New York Mets in 2011. Yes, the Angel Pagan.

This would seem to be a hyperbolic statement. After all, the Giants boast lights-out pitchers Tim Lincecum and Matt Cain, a couple of dynamic sluggers in Buster Posey and Pablo Sandoval and a beard that is attached to some dominant closer named Brian Wilson. The thing is, the team and its fans pretty much know what to expect out of those All-Star-caliber players.

Posey, despite suffering a devastating season-ending ankle injury last season, can roll out of bed and hit .300 with his eyes closed. His defense is still yet to be determined, but there’s little doubt that he can’t return to the Giants lineup and contribute at a high level again.

Lincecum is coming off a substandard 2011 campaign, however nobody questions whether he’ll be one of the top five pitchers in the National League. Ditto goes for Wilson, who labored through various injuries last year.

As for Cain and Sandoval, though expectations are high, everybody is full aware of their potential and not terribly worried about their production levels.

Which brings us to Pagan, who was acquired by San Francisco last offseason in the trade that sent Andres Torres and Ramon Ramirez to the Mets. True, this wasn’t exactly the same splash that the two clubs made during the 2011 season, when the Giants traded for slugger Carlos Beltran, who ironically departed last offseason as a free agent. Instead, San Francisco looked to bolster its outfield with Pagan, who is seen as a more consistent player than Torres.

Though Torres was instrumental in the Giants’ magical World Series championship run two seasons ago, his stock fell sharply last year when he batted just .212 in 112 games with a whopping 95 strikeouts in 398 at-bats. Absolutely not the type of numbers one would hope for a leadoff hitter. This made it clear to the team that his 2010 campaign was the aberration, and that he would no longer fit in to San Francisco’s future plans.

This is a bit weird, because Pagan also experienced a dropoff in 2011. A career .279 hitter, Pagan strikes out less frequently and gets on base a tad more often than Torres. But both of them have above-average speed, are switch-hitters and can knock in a few runs from the leadoff spot in the batting order.

Yes, they have quite similar numbers over their careers, but that is what makes Pagan such an integral part of the equation for the Giants. Why would San Francisco trade a player for someone who is of the exact same mold? Obviously the Giants see something in Pagan that can ignite the worst offense in the National League last season.

Pagan has a little bit more seasoning in his major-league career than Torres, and he’ll need it in order to embark as the Giants’ full-time leadoff hitter. The book on Pagan, however, is that he’s pretty solid in the middle of the order, too, which bodes well for the Giants if they decide to shake up the lineup some time throughout the season.

As for now, Pagan will be relied upon to jump-start the listless offense by getting on base and wreaking enough havoc on the basepaths. Hopefully, with Sandoval and a healthy Posey back in the heart of the order, Pagan will be able to score more than 90 runs for the season—which is good considering he’ll be playing in a heavily favored pitcher’s stadium for 81 games this season.

Which brings us to his defense. The main question surrounding Pagan’s impact with the team will be whether he is able to patrol the vast expanse that is the outfield of AT&T Park. If there was one thing that Torres did well throughout his tenure in San Francisco, it was play a mean center field.

He quickly learned how to navigate the obtuse geometric layout that includes the notorious Triples Alley in right center field. Will Pagan be able to corral the hard-hit gappers and prevent extra-base hits? After all, Pagan ranked second in the National League with 10 errors. He’s effectively not a Gold Glove-type defender, which is something that San Francisco needs to improve in its 10th-ranked defense from a season ago.

Should Pagan be able to play an adequate center field and hit at a level that is consistent with the expectations and factors that come with playing in windy, cold San Francisco, the Giants will improve. Offensively, there’s nowhere else to go but up. So, Pagan just needs to play his own game and not deviate from what he is capable of; not try to do too much.

Needless to say, despite being a new addition to a team that has some of the most recognizable players in the National League, Pagan is in fact the most critical player on the Giants this upcoming season. Yes, above Posey, Lincecum, the Panda, et al, the diminutive offseason acquisition is the driving force that will push the Giants back into the postseason.

If the baseball gods allow for it, Pagan will be the team’s most valuable player this spring training. Yes, the Angel Pagan. 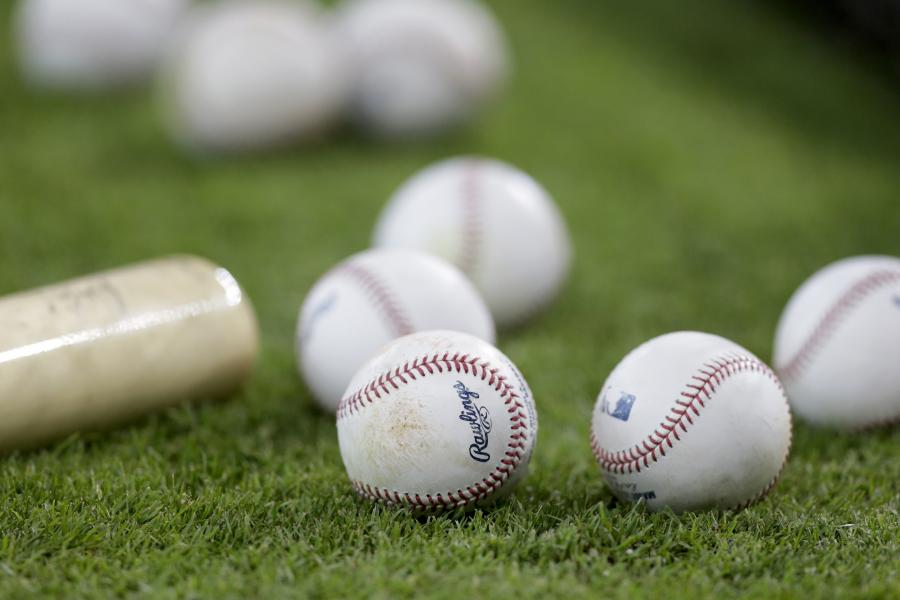 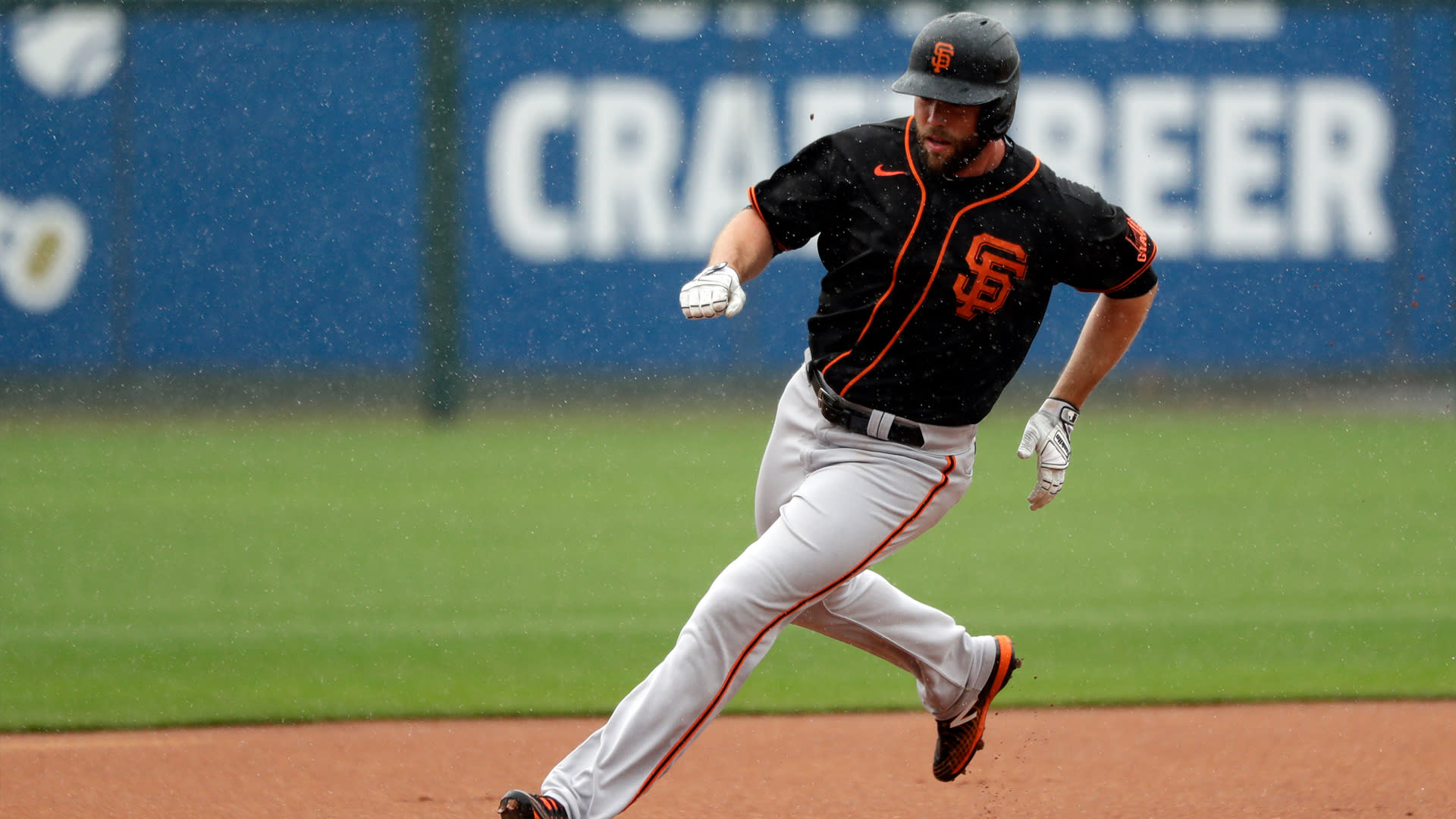 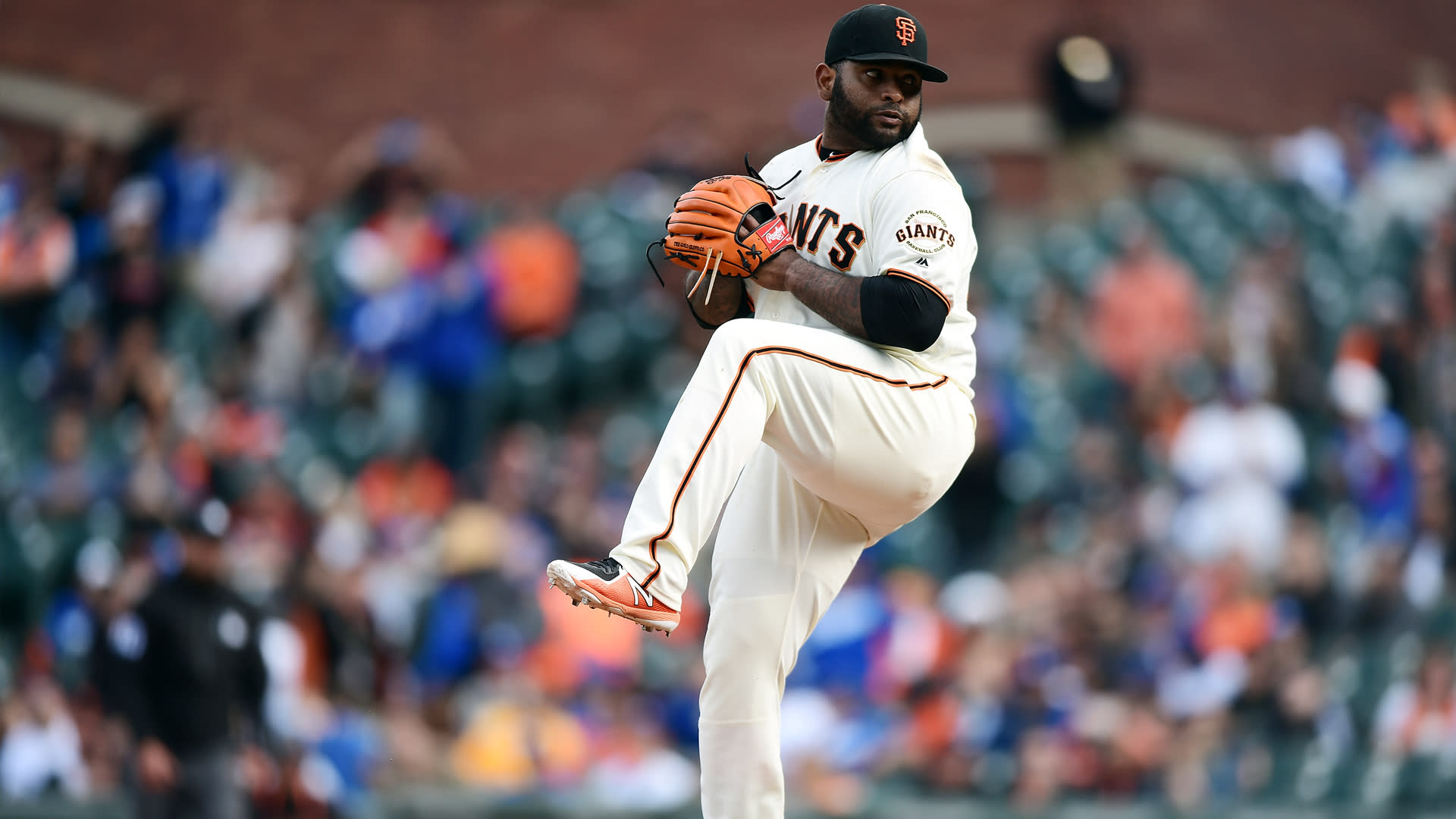 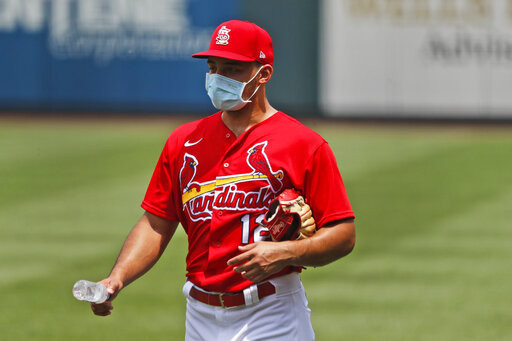