In 1978, Ron Guidry had the greatest season of any New York Yankees pitcher in the team's history. Yes, it was better than Jack Chesbro's 1904 season in which he set a record for wins that will never be matched.

Although it is acknowledged that comparing pitchers that pitched in completely different eras is difficult because so many uncontrolled variables exist, it is possible to reach a "ballpark" conclusion.

Guidry has a significant advantage in ERA+ while the two pitchers' WHIPs are almost equal.

During the early 1900s, some teams, such as the pennant-winning Boston Americans, carried as few as five pitchers.  The game was played differently, in part because the ball was "dead."  Teams played for one run, emphasizing defense, speed and pitching.

The statistics, even when they are adjusted (Chesbro's WAR is 8.8; Guidry's is 8.5), reveal only part of the picture.

The "ballpark" conclusion is not only that Guidry's season was better than Chesbro's, but there is a good chance that in 2012, many "experts" might consider Chesbro too small to be a major-league starter. 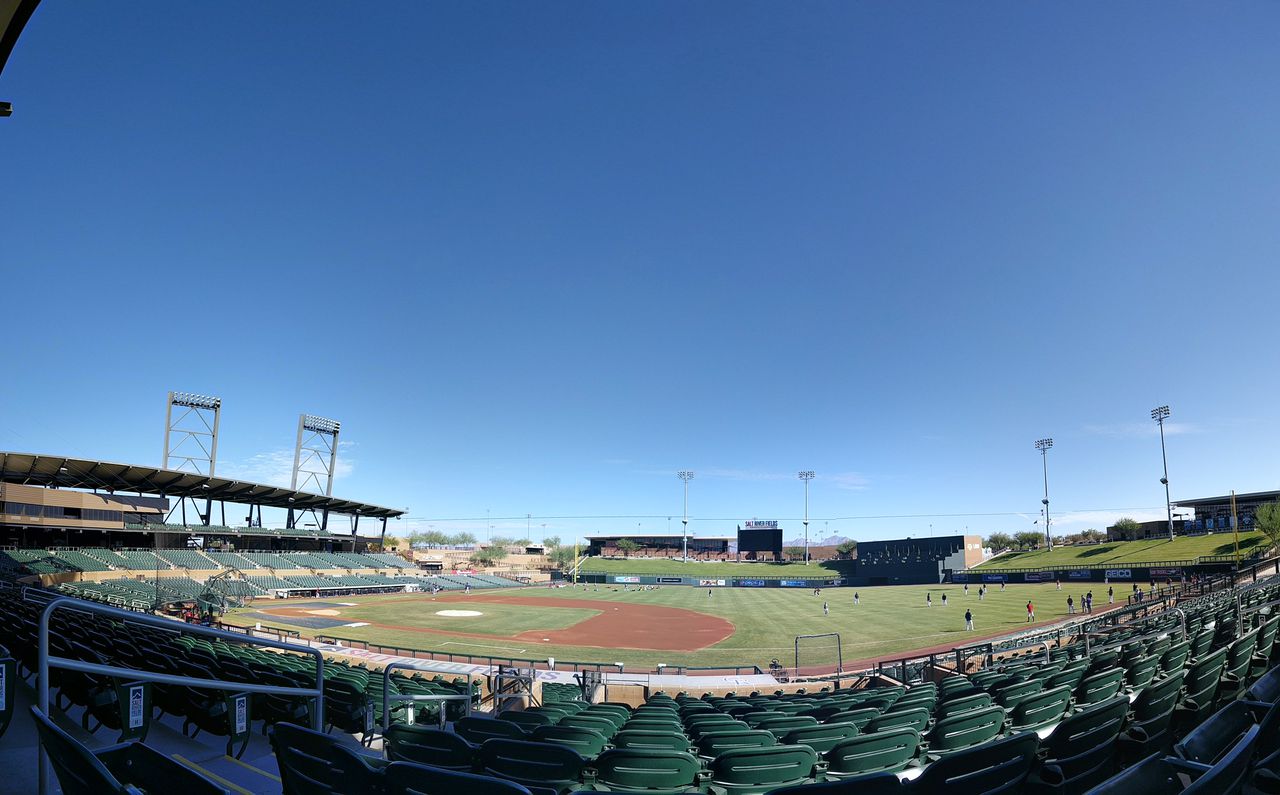