Originally, when we caught win of the Jerry Sandusky scandal, the emotionally charged public was furious with Sandusky. Somehow, Joe Paterno has unfairly become public enemy No. 1 and the animosity needs to be redirected to the heinous actions of the man responsible.

Is it acceptable that Paterno knew of the allegations and didn't take it upon himself to take action?

To think that more kids were likely exposed to Sandusky's deviancy because nobody that knew of the allegations spoke up is sickening.

That being said, Joe Pa is not on par with Sandusky. Those who allege that Paterno is just as responsible for Sandusky's actions as Sandusky is couldn't be more wrong.

Many are quick to point out that this is not a case about football, and that Paterno's accomplishments should not be taken into account in this case.

That's hypocrisy at its finest. After all, it's his accomplishments as a coach that have people so quick to make Paterno the scapegoat. His accomplishments on the field and success within the program have made him the face of Penn State.

Something went terribly wrong within the program, he knew about it and now it's trendy to want Paterno on trial himself.

If this were any other school, there is no way that the man who committed the crimes wouldn't be the face of this scandal.

Paterno did the wrong thing. If he could do it over again, he would. It's easy to be angry at Paterno and it's difficult to comprehend the indifferent course of action he seemed to take in regards to Sandusky's actions.

Paterno isn't a victim in this case, but the fact that he is under more scrutiny than Sandusky is ludicrous. 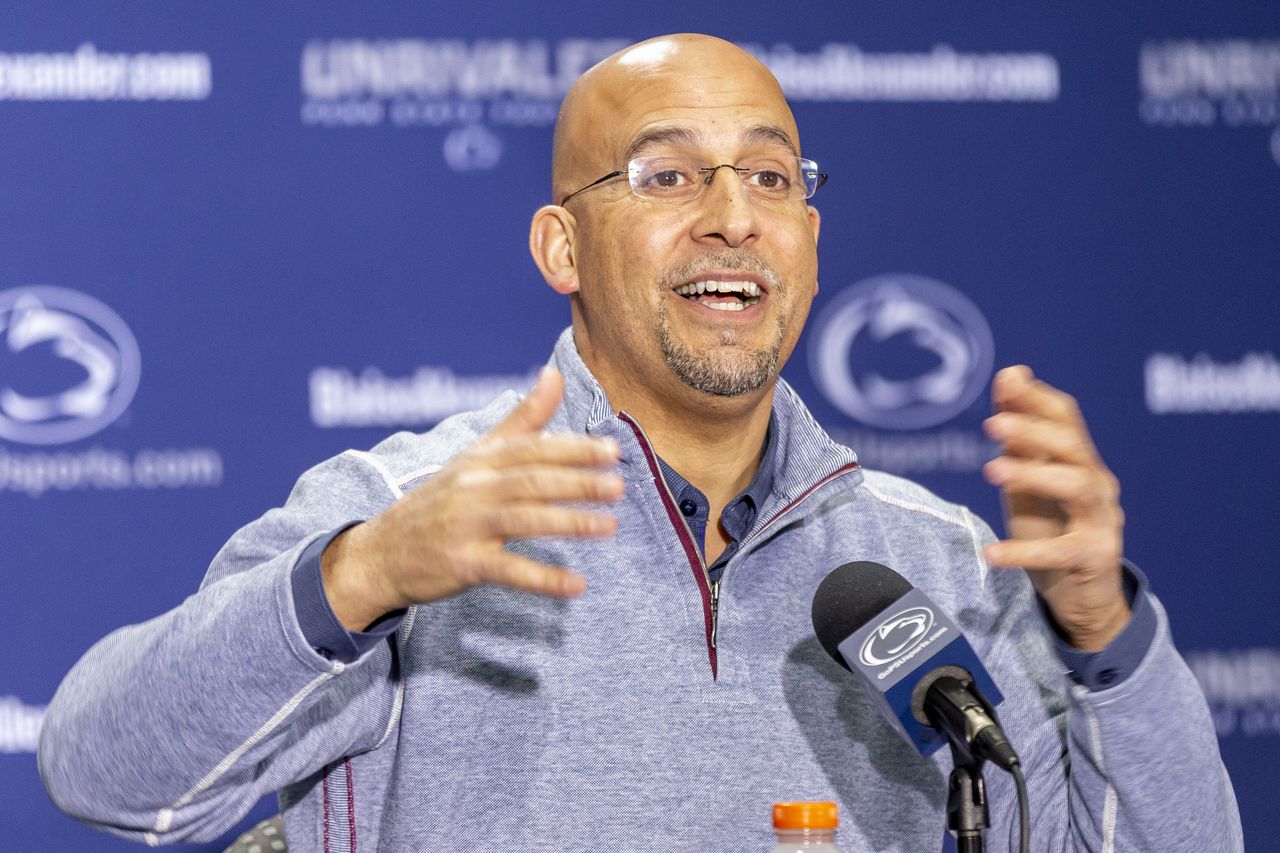