Hugh Ambrose Jennings was born on Apr. 12, 1869 in Pittston, PA. He was the ninth of 12 kids in a miner's family. At the age of 12, he dropped out of school to support his broke family. He became a breaker boy, working for 90 cents a day. But he played baseball when he wasn't working, since he wasn't in school.

He soon found himself being the catcher for a local recreational team. At the age of 20, he signed with Lehighton, a semi-pro team, for $5 a day. He proved himself as a great ballplayer and was soon earning $50 a month.

In 1890, he signed a contract with Allentown of the Eastern League. It was his first professional contract. He played wherever he could: right field, left field, catcher, even pitcher. Allentown folded in July and Hughie was back to Lehighton. In 1891, he signed with the Louisville Colonels, (the same team Honus Wagner signed with).

When the team's regular first basemen injured himself, Hughie had a spot open for him. In 70 games, he hit .292 with 58 RBI. The next year, he played his natural position, shortstop. The transformation to short was obviously a tough one. He hit .222 and made 90 errors, with a .907 fielding percentage. After a worse start in 1893, Jennings and one other player was traded to the Baltimore Orioles for Tim O'Rourke. In 1894, Jennings led the pennant-winning O's by hitting .335, by far a career high.

He continued steadily. He had 125 RBI and a .386 mark the next year and 101 RBI and a .401 average in 1896. Jennings was known for his win-at-all-costs attitude. He was a smart alec with umpires, baited with pitchers, and would often lean into a pitch to get nailed. He got hit 51 times in 1896, a record that still stands and will likely not be broken.

Jennings had a lack of luck when it comes to injuries. In 1897, Amos Rusie quick-pitched him. A quick pitch is when the pitcher fakes a throw to first and throws an in-shoot home. Jennings was hit right in the temple. His brain was damaged, but he continued to play.

He played rather well, at that. He finished the year with 79 RBI and a .355 mark. He was hit 46 times in 1898, leading the league for the fourth straight time. Later in his managing career, he took an accidental dive into an empty pool.

In his career, he was plunked 273 times, which was broken by Craig Biggio. However, it's misleading. Biggio played 20 seasons of 162 games a year. Jennings played 12 seasons of seasons usually consisting of 130 games. So, if Jennings played the seasons and the amount of seasons Biggio did, it's pretty much given that Jennings would own the record.

In 1899, O's stars such as Willie Keeler and Jennings were transported to the Brooklyn Superbas. In his first year with Brooklyn, Jennings hit .326 with 34 RBI. During that offseason, Jennings was accepted into Cornell Law School. It turns out, when with the O's, him and John McGraw took classes at St. Bonaventure College, a fairly decent academic school. Cornell decided to accept Hughie because he would be a service to the baseball team and was a fairly knowledgeable man.

After two seasons with the Superbas and Phillies, Jennings retired from playing baseball. He sat out 1904, 1905 and 1906. In the 1906 offseason, Tigers secretary Frank Navin decided to hire Jennings as a manager. Jennings was taking over a team that had a veteran leader in Sam Crawford and a young man named Tyrus Raymond Cobb. He led the team to pennants in 1907, 1908 and 1909. However, the Tigers lost in each World Series to the Cubs in 1907 and 1908, followed by Pittsburgh in 1909.

It was as a manager he got the nick name "Ee-Yah!" He got it because he would sometimes scream "Eeeeeee-yahhhh" from the dugout in excitement. Jennings was a lovable guy and his antics were very funny. He would eat grass from the field until it was bare.

After the World Series loss to Pittsburgh, the Tigers never finished first in 14 years. He retired in 1920. He sat out 1921, 1922 and 1923. His friend John McGraw saw a need for him. He coached third base for the Giants in 1924 and 1925 and since McGraw didn't have the best health during those years, sometimes managed.

Elite up-and-comers who will start 2020 in the Bigs 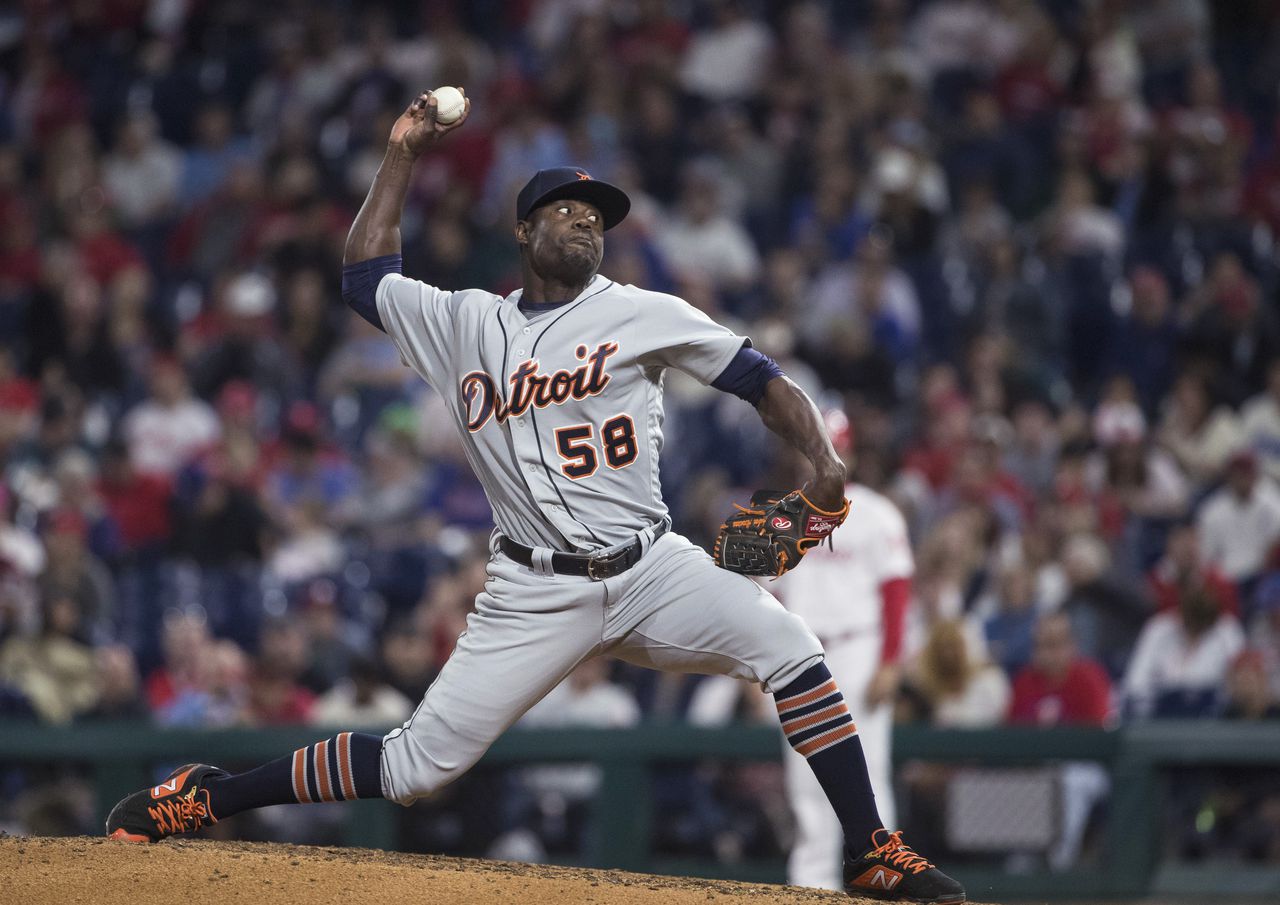