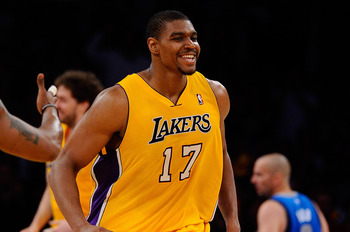 For the first time in three years, the Los Angeles Lakers are not participating in the NBA Finals.

While I am sure it’s tough for fans not watching their team as the calendar turns to June, it is never too early to start thinking about next season.

7. Pau Gasol Will Fully Rebound from His Poor Playoff Performance 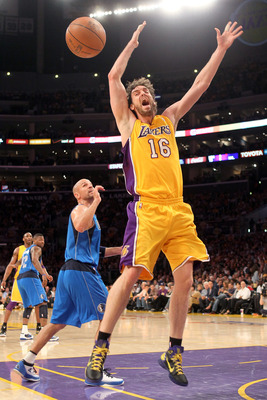 Not a terribly bold prediction. However, don't expect to see a carryover from Pau Gasol’s miserable playoff performance into the beginning of next season.

Gasol will be ready to prove he is still the player that helped hang two championship banners in the rafters at Staples Center. 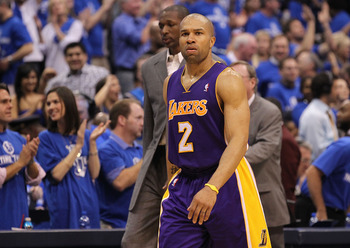 Derek Fisher had a longer leash with Phil Jackson the last few seasons than he would have with other coaches, despite his age and deterioration in skill.

Under the new coaching regime, Fisher's minutes will likely be reduced. 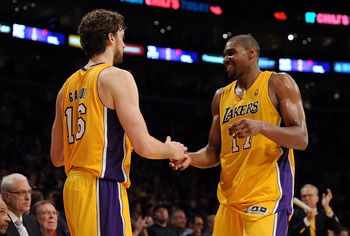 Very seldom did Phil Jackson have Odom, Gasol and Bynum on the floor at the same time. Bynum would usually start the game with Gasol, while Odom and Gasol would be on the floor to finish the game.

Mike Brown will likely play the three players much more together, especially with so much pressure to win games.

4. J.R. Smith or Jamal Crawford Will Be on the Lakers’ Roster 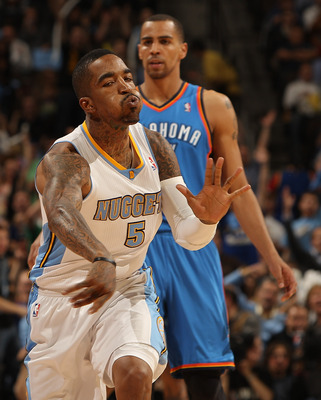 Both J.R. Smith and Jamal Crawford will be unrestricted free agents this summer.

The Lakers are in desperate need of another perimeter player who can provide a scoring punch.

Don’t be surprised if one of these streaky shooters is wearing purple and gold next season.

3. Mike Brown Will Have More Pressure on His Shoulders Than People Realize 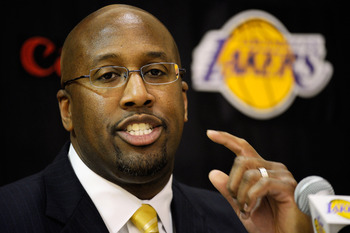 In past seasons, if the Lakers were playing bad or unmotivated, fans would be hard-pressed to blame the coach, considering it was Phil Jackson.

Now, the first time the team struggles, people have a brand new coach with a big bullseye on his back to blame. 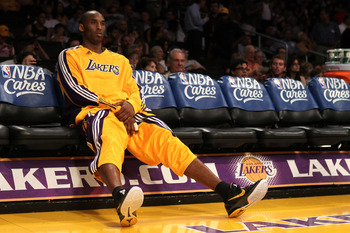 In an effort to rest his aging, achy body, Kobe will periodically sit out games next season, much like Tim Duncan has been doing in San Antonio.

1. Andrew Bynum Will Become a Diva 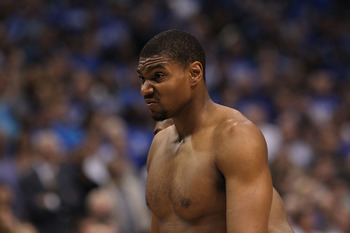 In the team’s playoff series against the Mavericks, Andrew Bynum said the Lakers were having trust issues.

Add in his ugly foul on J.J. Barea, and we may be seeing the transformation from the quiet, mild-mannered Andrew Bynum into the whiny, selfish version.