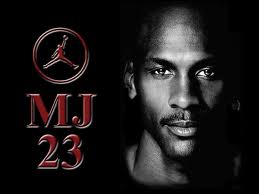 To be honest, hearing Scottie Pippen talk about Michael Jordan and LeBron James last week made me a little sick to my stomach.

I grew up watching Michael Jordan. I doubt there will ever be another player quite like MJ in my lifetime.

Michael Jordan is not only the best basketball player who ever played the game, he may be the most dominant athlete of all time.

Even LeBron knows it. He told Marc Spears at Yahoo,“I got a long way, long way to be mentioned as one of the all-time greats. Not even just Jordan – there are a lot of great players who have played in this league: Larry Bird, Kareem Abdul-Jabbar and all these guys that are floating around with multiple rings. Bill Russell. All of these guys who have pioneered the game for myself and Dwyane Wade."

“I’m gracious, humbled by Scottie’s comments with him being a teammate of his and seeing Michael on a day-to-day basis. But as far as me? I don’t know. I’m not going to sit here and say I’m better than Jordan or if I’m not better than Jordan. It’s not about that.”

So if Lebron knows it, why would Scottie Pippen, of all people, say something like that?

He is either the biggest Jordan hater of all time, or he is crazy.

If you are like Scottie Pippen and you believe LeBron James is better than Michael Jordan, here are 23 reasons why you are both crazy. 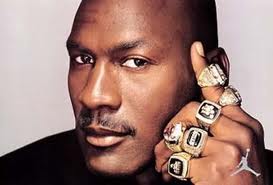 Probably the most telling of all on this list, Michael Jordan has six NBA Championships.

I truly do not understand this.

Until LeBron has five, he can not even be considered better than Kobe, let alone MJ.

Let's see LeBron win at least one before comparing him to the greatest of all time.

As I write this he has zero.

True, he may get one with this All Star team Miami put together, but he still has a long way to go. 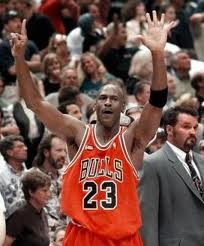 Not only did Jordan win six Championships, but he was the MVP in all six.

Maybe this is why Scottie is so mad. I will admit that it may be hard to stand in the shadow of Michael Jordan your whole career, but come on Scottie! 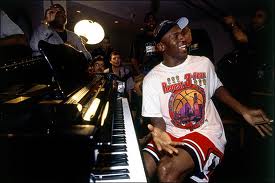 Jordan not only won six championships, he won them in two three peats.

Winning a Championships is amazing.

Winning two back to back hardly ever happens.

Winning a three peat, retiring to play a little baseball, coming back and doing it again is as insane as these comparisons. 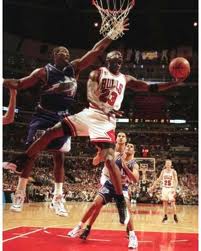 Although he deserved it almost every year he played, Michael Jordan was the MVP of the league five times.

On the Heat, with Wayde and Bosh on his team, I am not sure anyone could ever justify an MVP award for LeBron again.

On the Cavs, for sure. 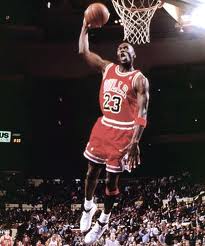 There has never been a better scorer then Michael Jordan. His records stand till this day.

His highest career playoff scoring average was 33.45 points per game. 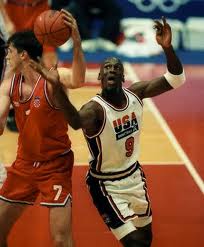 Jordan was a vicious defender and was a three time NBA steals leader.

He was the complete player. 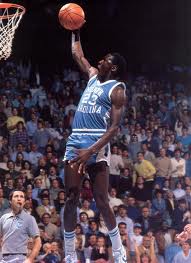 One thing LeBron will never be able to say, "I won a NCAA National Championship." 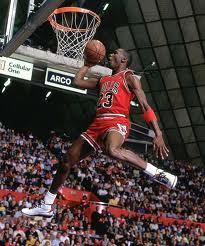 Jordan was selected to the All NBA Team 11 Times.

That's another record that needs to be met before we even start comparing the two.

Jordan was an All Star 14 times.

LeBron has many years before even approaching that record. 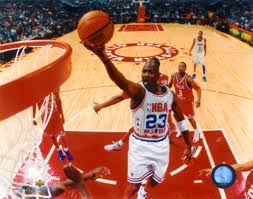 Jordan was a three time All Star MVP.

An award he could have easily won ever year. Jordan made the top players in the NBA look like school children.

Michael Jordan played all the time.

He was the NBA minutes leader in three different years.

Why they make a big deal of LeBron playing 48, is beyond me. 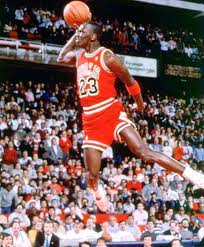 Jordan amazed us all with his dunking.

He won the NBA slam Dunk Contest in 1987 and 1988 before he stopped participating.

LeBron James does not have the hang time or grace of Michael Jordan. 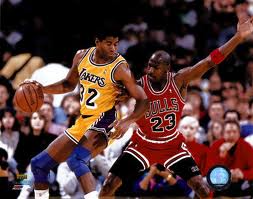 Jordan was as good on defense as he was on offense.

He was a nine time All Defensive first team selection.

His opponents feared him on defense as much as they feared being poster-ized. 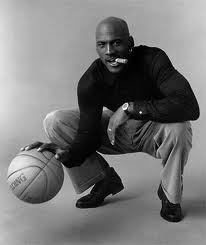 Michael Jordan knew how to be a professional.

He always stayed quiet and got the job done.

Aside from his recent remarks denying the comparisons by Scottie, LeBron has really never shown that quality character that we saw in Jordan.

NBA Defensive Player of the Year

Lebron James has yet to win a defensive player of the year award. 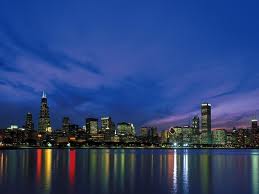 One of the most important differences between MJ and Lebron is loyalty.

Michael Jordan did not leave the Bulls win they struggled early in his career.

He stuck with it and turned Chicago into a championship organization.

He Wouldn't Rig His Team 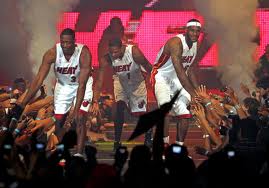 Michael Jordan is a competitor.

He would never imagine rigging his team.

"There's no way, in hindsight, I would've ever called up Larry (Bird), called up Magic(Johnson) and said, 'Hey, look, let's get together and play on one team,'" Jordan said during an interview on NBC after playing in a celebrity golf tournament in Nevada 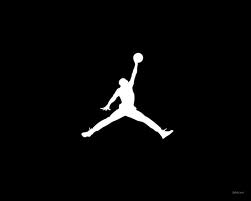 With one of the most successful brands of all time.

Jumpman is the symbol of perfection and excellence, in not just basketball, but in all of sports.

He Improved the Players Around Him 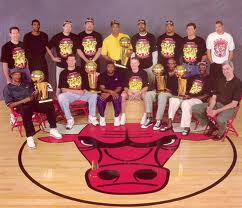 Michael Jordans' teammates were better because of him.

Do you think Scottie Pippen would have been as successful if Jordan wasn’t there being double and triple teamed constantly?

Jordan was also a strong player-coach, improving his team mates every game.

Sports Illustrated Sportsman of the Year 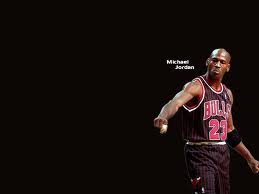 LeBron James has had sportsmanship issues.

After losing in 2009 to the Magic, he stormed off like a high school kid.

Jordan won Sportsman of the year in 1991.

I do not think we will see LeBron win this award anytime soon. 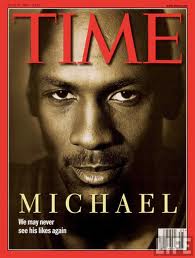 Michael Jordan is not only the best basketball player to ever play the game, he is also the best athlete of the 20th century according to ESPN. 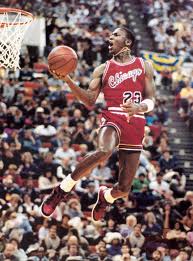 If it wasn’t for MJ showing the world what a turn around jumper was, how to play all out basketball, and how to will yourself to win, the LeBron James you see today, would not exist.

The Greatest of All Time 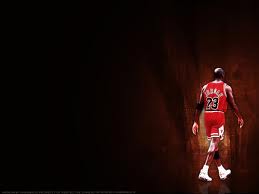 Michael Jordan is with out doubt, the greatest basketball player of all time. If you have ever watched him play, you wouldn't deny it.

The recent hype surrounding LeBron James and Michael Jordan is just that, hype.

Any real student of the game knows, there is no comparison.