Monday, Liberal Democrat MP John Hemming used parliamentary privilege to reveal the footballer who had paid £50,000 for a super injunction to ban the media from reporting on his infidelity, was Giggs.

So has Giggs' affair with Imogen Thomas ruined his legacy?

No, no and no! Here are three reasons why.

What Law Did Ryan Giggs Break? 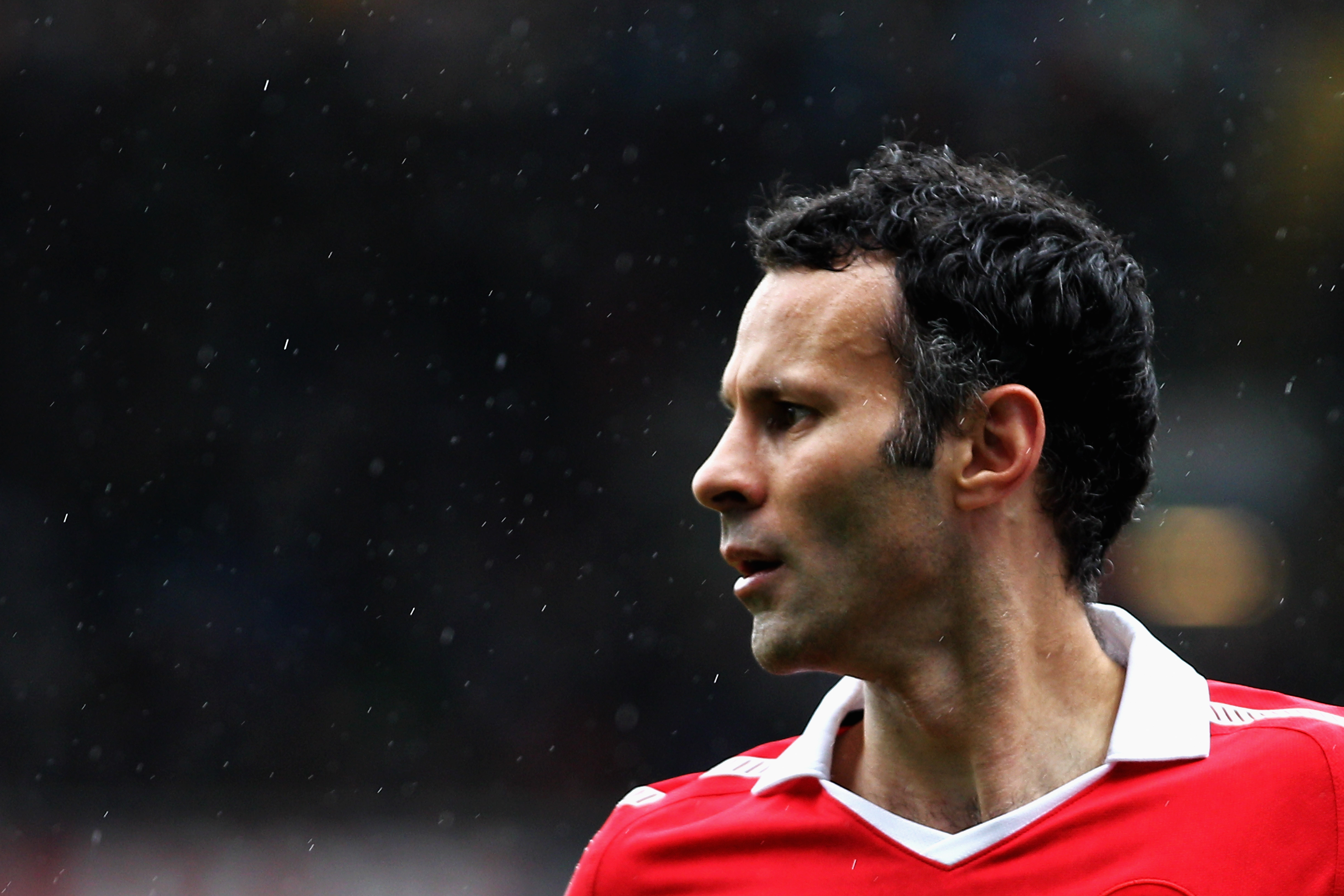 Did Ryan Giggs approach an unsuspecting maid, chase her down the alleyway naked, drag her into a bedroom and then force her to perform sexual acts on him?

No, that was Dominique Strauss-Kahn, the former managing director of the International Monetary Fund.

Did Giggs “accidentally” fire an airgun at a sports science intern?

No, that was Ashley Cole. Why was Cole even in possession of an air gun, and how do you accidentally shoot someone?

Giggs didn’t break the law, give him a break.

Why Would Ryan Giggs Legacy Be Affected by What He Did off the Field?

Do Manchester United fans reminisce over how George Best cut through the Sheffield United defence like butter in 1971, or do they talk about how his legacy was ruined by a three-month jail sentence for assaulting a police officer and drink driving?

Do supporters of La Albiceleste rave about how Diego Maradona scored the goal of the century, or do they talk about his legacy being ruined by the Hand of God, failing two drugs tests and then admitting to using performance enhancing drugs against Australia in the 1994 FIFA World Cup qualifiers?

Manchester United fans and fair minded football fans all will remember Giggs for his loyalty, “that” goal against Arsenal and playing his part in helping Manchester United win two UEFA Champions League (perhaps even three) and 12 English Premier League titles.

Giggs cheating on his wife is irrelevant to his legacy as one of the great modern day footballers. 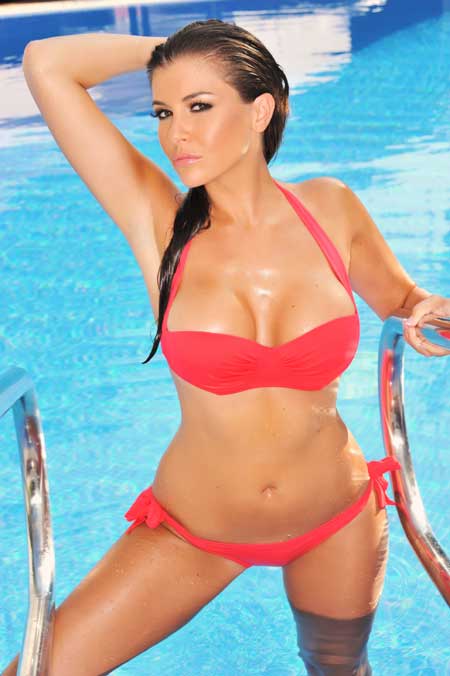 People taking the moral high ground to scold Ryan Giggs for his indiscretions should also direct some verbal heat towards the WAG culture.

Harry Redknapp told The Telegraph what he thought about the WAG culture, “I don't like it. I've got no time for it at all”.

It’s a culture where women voluntarily hand over their independence to follow financially lucrative footballers around with the hope of being famous for being famous.

So how do these women end up being the wives or girlfriends of footballers? To put it bluntly, they offer their bodies.

Would you reject the advances of Imogen Thomas?

So before you vent at Giggs for succumbing to his temptations, take aim at Thomas since it takes two to tango.