What High Schools Have Graduated the Most NBA Players? 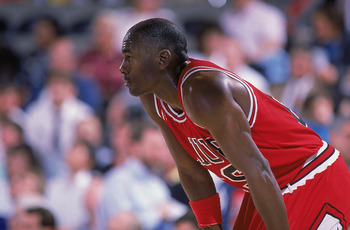 The preps to pros era is over, so the connection of high school basketball programs to the NBA organization is not as discussed as it was 10 years ago.  The subject did come up recently, while discussing with friends, about the former Martin Luther King high school players who've made the NBA.  Surprisingly, the school has only produced three NBA players.  None of them made a huge impact on the league.

So it got me thinking—what high school has graduated the most eventual NBA players?  Some great players have been their high school's only NBA representative.  Michael Jordan (Laney) and Shaquille O'Neal (Cole) fall into this category.  Only one other player hails from Kobe Bryant's alma mater, Lower Merion (Jim Brogan).  This is also the case for LeBron James' high school home, Saint Vincent St. Mary, as Jerome Lane of Pitt fame is the only other to hail from that school. 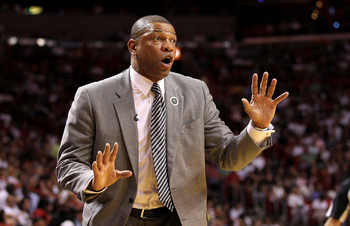 Located in Maywood, Illinois, a western suburb of Chicago.  Proviso East is a midwestern hoops powerhouse.

The Pirates have been the Chicago-land area's most consistent producer of eventual NBA talent. Most notably, Doc Rivers; a former Marquette Warrior, Atlanta Hawk, San Antonio Spur, to name a few.  Doc was a very good NBA point guard who has gone on to enjoy champion-level success as a coach in the NBA, most recently with the Boston Celtics. 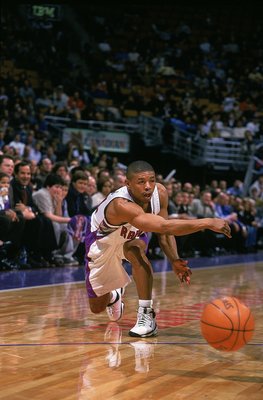 Many may know Paul Laurence Dunbar as the high school once attended by Tupac Shakur but, in basketball circles, it was the home of a team that Slam magazine referred to as the greatest high school basketball team ever.That team featured future NBA players Tyrone "Muggsy" Bogues, Reggie Williams, David Wingate and the late Reggie Lewis.  The trio's accomplishments have attained legendary status.  They were 60-0 over a two-year time span.

The Poets (one of the coolest nicknames for a sports team ever) didn't just produce these four; five others have hailed from the school in B-More to make our list.

Hargrave is a military boarding school that has produced a healthy amount of NBA talent.The most famous current NBA alum is Josh Howard. The school also produced one of the greatest coaches in NBA history as well, Larry Brown.

Hargrave was also the alma mater of one of the greatest leapers in basketball history, James "Flight" White.  If you've never heard of him, check out the video. 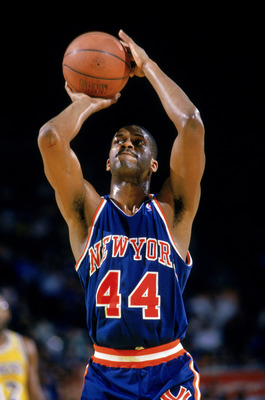 Jefferson High was closed and split into four different high schools in 2007.  This was done as the city cited low graduation rates as the reason for the transition.  Before then, the school had produced a hodge-podge of athletic, entertainment and political talent.

Jim McMillan and scoring guard from the 1970s, former player and current assistant coach Sidney Green and most notably Max Zaslofsky from the 1940s.  Random non-basketball alumni, include Riddick Bowe and Danny Kaye. 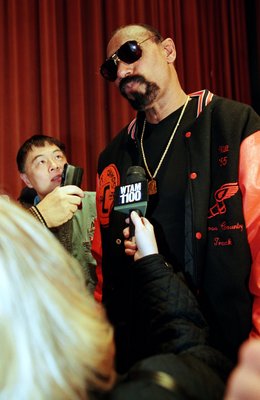 The alma mater of Will Smith was also the basketball beginnings for Wilt Chamberlain and 10 other professional ballers.

Overbrook, located in Philadelphia and built in 1924, can take some credit for the man who rewrote the NBA record and rule books, respectively.  If Will is the "Fresh Prince" of Overbrook High, then "The Stilt" is truly the King. 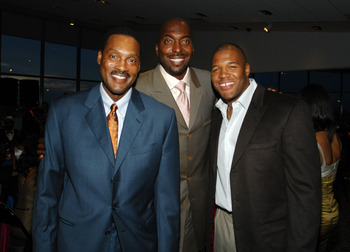 Junior is on the left, no basketball photos available. That speaks to mark made on the court.Jeff Gentner/Getty Images

Washington High School, in Washington, Indiana, has produced plenty of NBA talent.  The one weird thing is, the group is very... well, mediocre as far as NBA talent goes.  The best player to hail from Washington High is Junior Bridgeman.  Bridgeman's claim to fame is that he was once traded for Lew Alcindor (Kareem Abdul Jabbar). 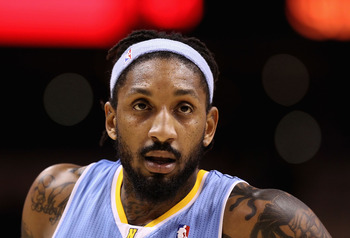 Laurinburg in North Carolina has a history of producing more pure athletes than complete basketball players.  At least the list of basketball alums would lead you to believe that.  Check out this list: Joey Dorsey, Renaldo Balkman, Chris Washburn.  Looking deeper in to the list shows a bit more though, with Jimmy Walker (Jalen Rose's father), and HOFer Sam Jones from 50s and 60s Celtics fame.

Now depending on who you ask, this former Tiger was the best of the school's history—Earl "The Goat" Manigault.  Possibly, the most famous playground legend ever.  The Goat and Chris Washburn are both examples of off-the-court issues costing talented athletes and players an opportunity at the riches and fame they could've attained. 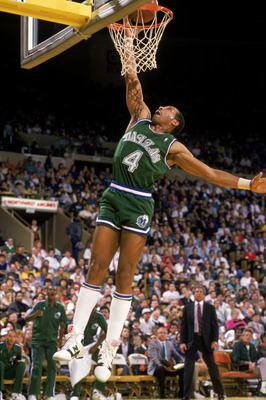 The Bucks of Dematha Catholic are one of the most successful high school basketball programs in the country.  They have 34 state championships to their credit.  Not only does Dematha produce great players like HOFer Adrian Dantley, but they also produced basketball front office people as well.

Danny Ferry and Sidney Lowe have both gone on to front office positions in the NBA after their playing days were done.  Morgan Wooten was the long time and legendary head coach who engineered five of those state titles and he, himself, is a member of the basketball hall of fame. 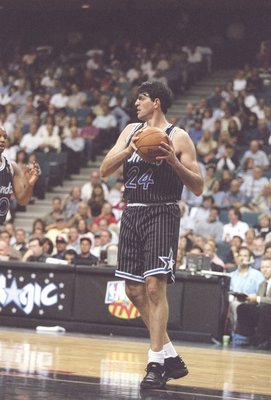 DeWitt Clinton is one of the most respected and legendary high schools in the country.The alumni list is long, diverse and impressive—Stan Lee, DJ Red Alert and Burt Lancaster just to name a few. 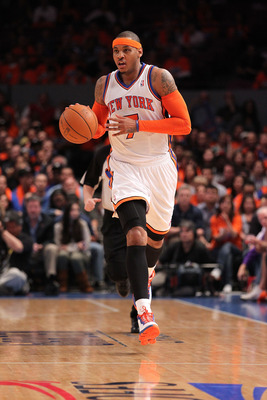 Not only does Oak Hill boast the most eventual NBA talent, the quality is top notch as well.  You could field a team of all-stars with the best that Oak Hill has produced, and a damn good bench. Tywon Lawson, Carmelo Anthony and Stephen Jackson are just three of the players who have gone on to NBA careers.

What is most impressive is that Oak Hill Academy doesn't have this long history of producing NBA players.  Rod Strickland transferred to Oak Hill from Truman in New York for his senior season. This began the list of elite NBA talent destined for the big time after attending Oak Hill.

Between 1984 and 1992, no one went pro, but since 1995, the NBA production is incredible. The 21 players recognized are only the ones who graduated from Oak Hill—some like Kevin Durant and Michael Beasley transferred and graduated elsewhere.

Oak Hill is again strong this year, so expect that total to continue to rise, with no signs of slowing down soon.