How much longer can the Los Angeles Lakers keep the championship window open?

Much like their rival Boston Celtics, the Lakers find themselves in an unfamiliar hole after losing the first two games of the Western Conference semifinals to the Dallas Mavericks.

And from the tip of each highly anticipated Hollywood affair, the story was largely about the legend of Dirk Nowitzki.

Isn't this the same Lakers team that was widely viewed as the consensus pick to represent the Western Conference in the NBA Finals?

The roster is the same and the makeup of the rotation hasn't changed, so the Lakers' poor performance remains puzzling to some. It's hard not to ask questions about the two-time defending champions considering how bad it's been of late.

A team that looked loaded and was being touted as one of the deepest in the league at the onset of the season suddenly looks depleted.

The point guard play has been bad. Derek Fisher is a great veteran leader for the huddle and the locker room, but his best days as a basketball player are clearly behind him. His backup, veteran Steve Blake, has largely been M.I.A. since signing a surprisingly lucrative four-year deal to come to the team in the offseason.

Kobe Bryant has no explosiveness off of his injured ankle. Despite his continually taking the floor and insisting it is not having an effect, his inability to penetrate to the basket speaks volumes in the opposite direction.

He's too important to his team to take off of the floor for too long at any point in these games moving forward, but he's playing without his full arsenal of moves. Most people are so used to Bryant relentlessly taking the floor that they don't understand the seriousness of his repeated trauma to the area.

Ron Artest's performance in Game 7 against the Boston Celtics last season was a major reason the Lakers repeated as champions. But right now, he doesn't appear to be playing with the same swagger. And after touting the maturation of a married Lamar Odom throughout the regular season, L.O. is failing to live up to his Sixth Man of the Year status when it matters most.

And then there's the front court. The supposedly intimidating duo of Pau Gasol and Andrew Bynum. But in watching them be eaten alive by Dirk Nowitzki and Tyson Chandler, I have to seriously question the grit, makeup and mental toughness of the Lakers' twin towers. Albeit Gasol has held a greater stigma of softness than Bynum, neither one strikes fear in the heart of the opponent.

It's amazing how things can happen in the NBA. In 2008-09, the Oklahoma City Thunder registered a 23-59 record and occupied the basement of the standings. That same year, the Los Angeles Lakers sat atop the basketball world and appeared poised for several seasons of dominance.

Just two seasons later, the Lakers are suddenly on the outside looking in, and the desired goal appears to be at a distance.

How will the champions respond? 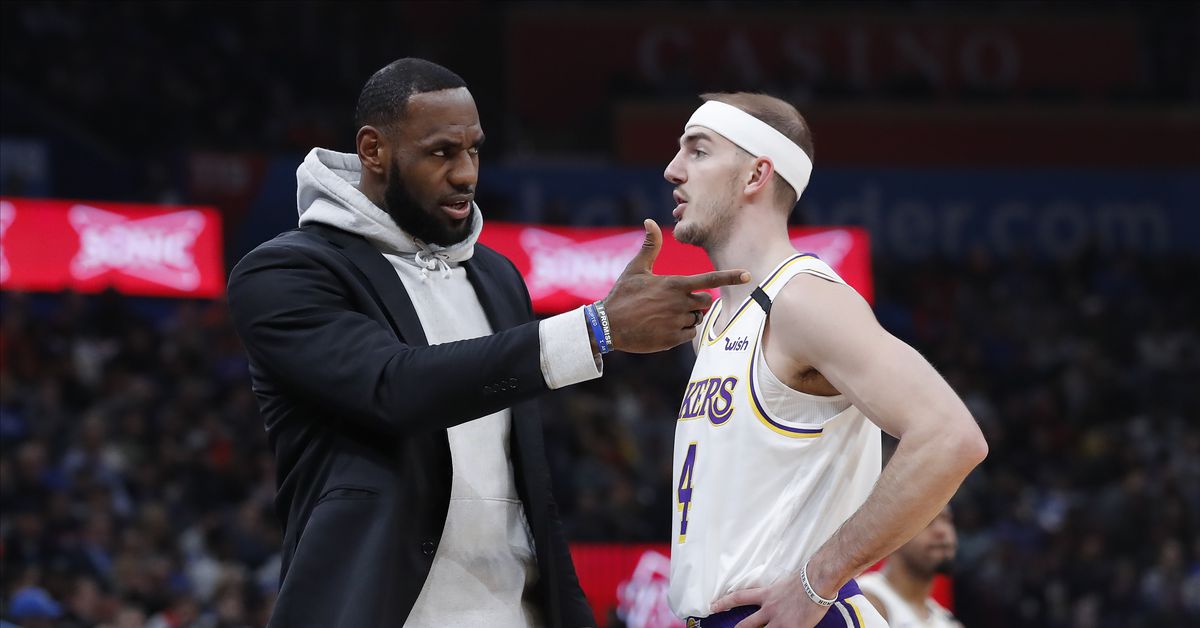