What? Another one? Yes Mark another of your choices was arrested.Kevin C. Cox/Getty Images

Maybe we've come to the point in the road where the Georgia fans can't see the forest for the trees.

It's an inside joke to the rest of the country how many players have been arrested at Georgia. Sometimes it's just bad luck for a school to have some student athletes go rogue like that, or maybe it's just the type of players that are being recruited.

Today, reports have surfaced of three high school students visiting Georgia on a recruiting trip, who used their time on campus to allegedly steal personal electronic devices from their potential future teammates while on campus there.

One of the three was a big time prospect at the top of Georgia's recruiting board, Deion Bonner, who, to be fair to Georgia, also was being courted by many other top schools.

Another of the three was Marquise Hawkins, also from Columbus, Ga.'s Carver High School, the same school attended by Bonner and recent signee Isaiah Crowell. Carver High School has long been a pipeline of talent for the Bulldogs.

The third was accompanying these two and his identity remains concealed at this point of the investigation.

All three were arrested following a search warrant being served.

Since Bonner has in fact been given offers by many other big time schools, it could be hard to blame Richt for also recruiting him, but just the sheer number of players in trouble at Georgia should make even the most ardent Georgia fan at least begin to question the recruiting standards of Richt and his staff.

This is now a dozen arrests since last March—unless there are a few I've missed, and that could easily be possible.

Such a bad arrest record could at least be justified if the Bulldogs were chewing up the competition, but last season they hid under the porch like a scared puppy instead of acting like the Bulldogs the fans are accustomed to.

It's not like Richt's seat isn't already hot, but does he need to throw gasoline on his own fire with his choice of Bulldog players spending so much time in handcuffs?

For Georgia fans, it may be time to examine the source of the problem. 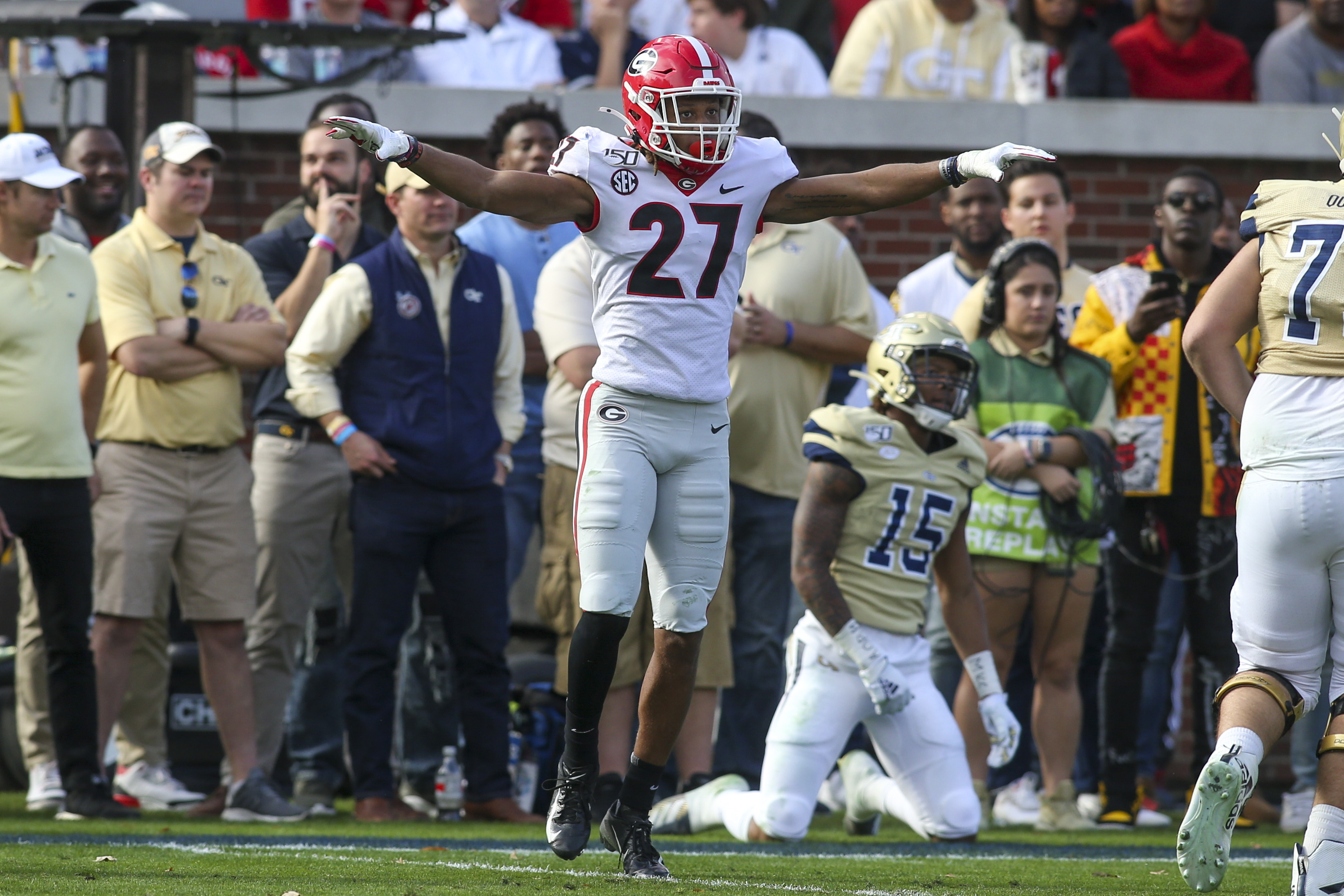